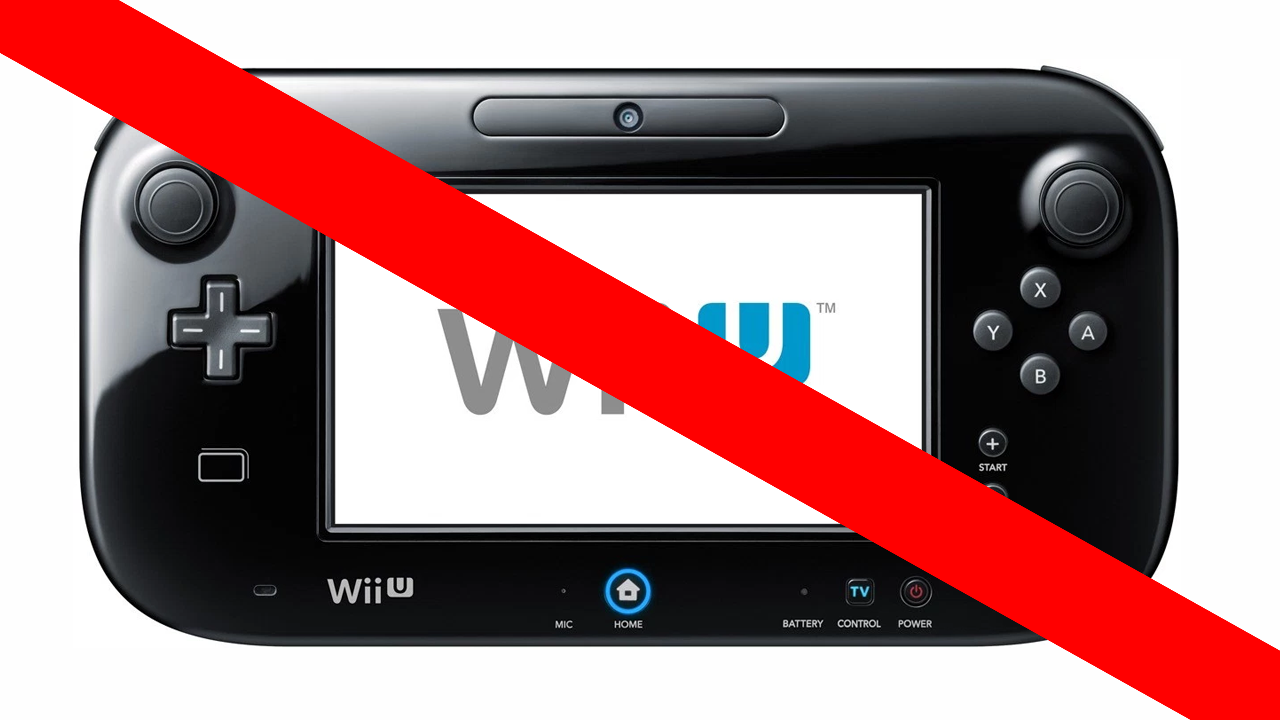 Almost like a bolt from the blue, Nintendo announced that this year it will end the production of its latest creature, probably this choice is reflected in the sales figures that are not too satisfactory together with the upcoming release of the new console called NX.

The head Nikkei he also reported that many WiiU accessories in Japan have already been discontinued and the console will cease to be produced by the end of the year; moreover, rumors claim that Nintendo itself is already discouraging shipments of new WiiU stocks to avoid too many unsold items.

A not very glorious end for the last born in the great N.

Resident Evil 2 arrives on our tables!