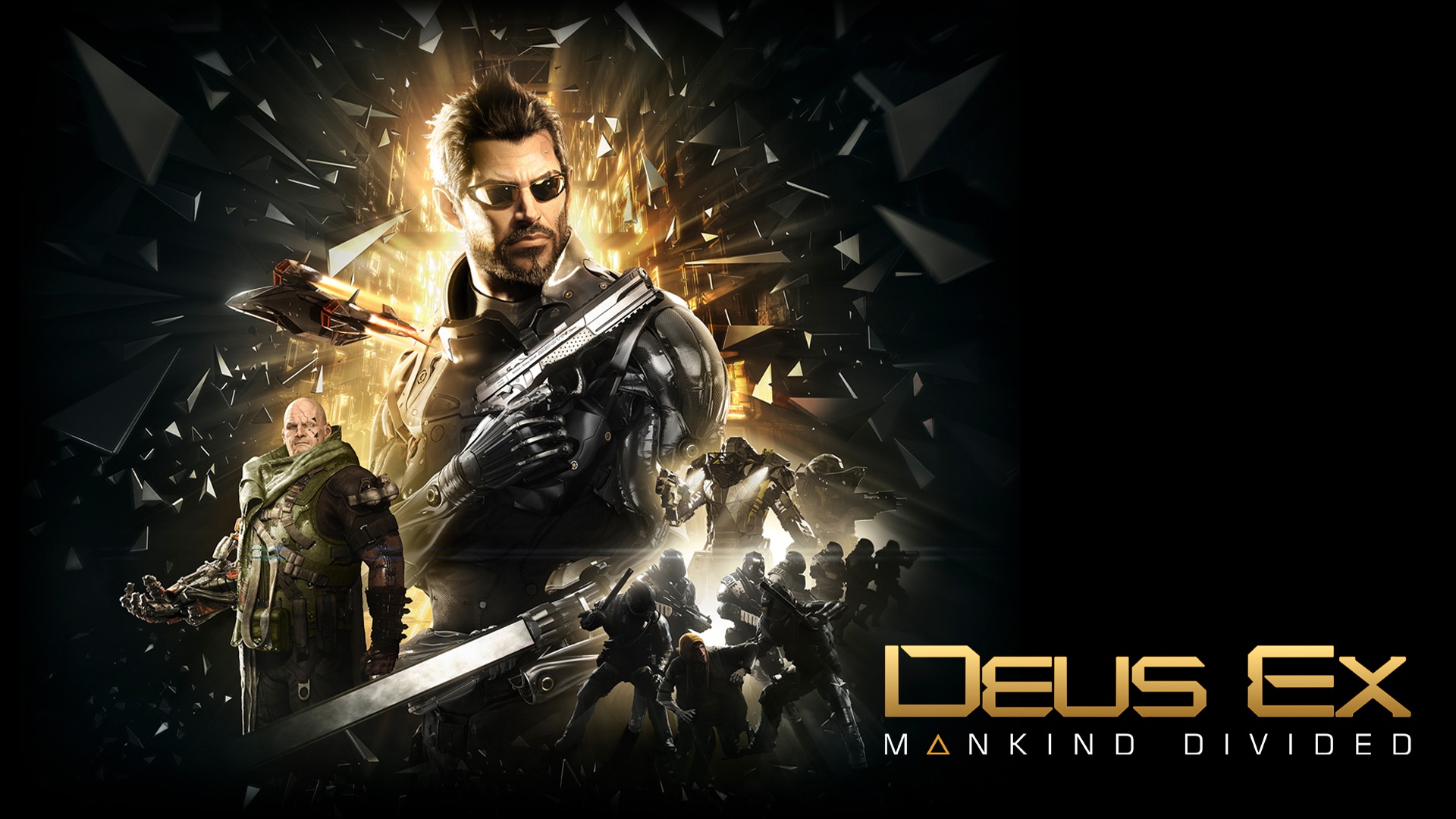 Deus Ex: Mankind Divided the user has a little disappointed but this does not mark the end of the cyberpunk series. The CEO di Square Enix, Yosuke Matsuda, reiterated her company's trust in the Deus Ex franchise, saying the series is not dead but is just paused while other high-priority games occupy development resources.

"We never said anything about the suppression of that title, but for some reason voices came out", said Matsuda a GamesIndustry, referring to some rumors about a cancellation of the series.

What I can say is that Eidos Montreal has always developed Deus Ex, and the problem is that we have unlimited resources. We have many important titles we work on and this is partly a determining factor for the appearance of our line-up. Of course, it would be ideal if we could work on everyone all the time, but the fact is that some titles have to wait their turn. The reason why there is no Deus Ex right now is just a product of our development line, because there are other titles we are working on.

In addition, Matsuda continued to refer to the franchise as well very important for Square Enix and also stressed that the company "Is already discussing and exploring internally" where a new addition to the franchise could be placed. This is reassuring, though it is probably not so enjoyable for Deus Ex fans who were suspended from the Mankind Divided Final, which clarified how the game was originally conceived as a central part of a trilogy launched by Deu Ex of 2011: Human Revolution. So we look forward to new information in the future.