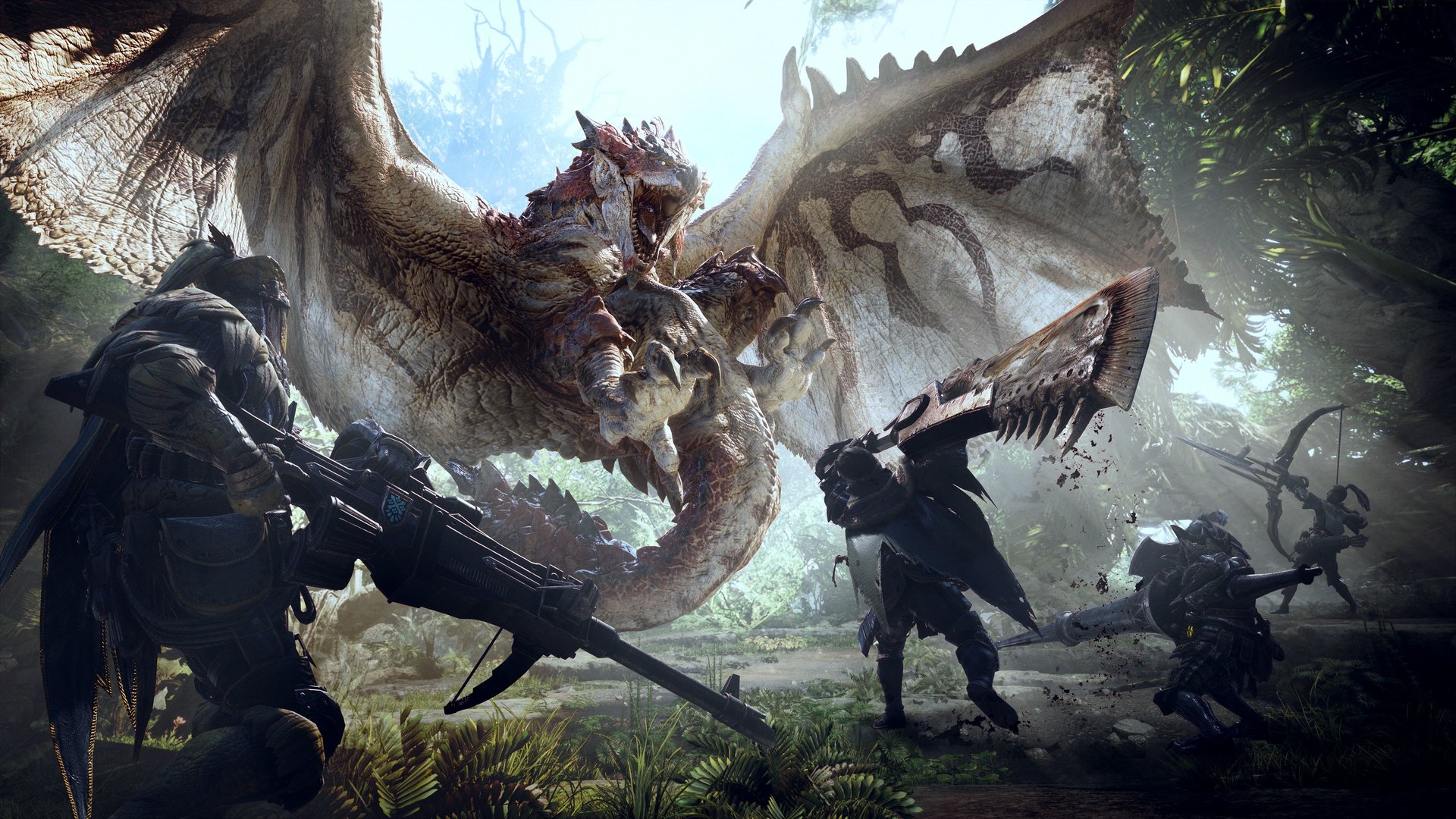 While Xbox One and PS4 owners will have to wait a few days to enjoy Monster Hunter: World, the PC Gamer have months of waiting before them. It was clear from the announcement of the game that the PC would have seen the release of MH later, but nobody expected a full seven months later.

Capcom has decided to explain why of this delay and the reasons seem absolutely reasonable.

"Taking into consideration the main titles of Monster Hunter this will be our first PC title ed it's something we want to do well"Said Ryozo Tsujimoto, game producer, at GamesRadar and as reported by PCGamer.

"We did not want to dedicate our resources to PC porting during the development of console versions and as a result not being able to give it our full attention. We want the console versions to go out and then dedicate ourselves to the PC version, taking a little more time to make this come as well as possible. "

Tsujimoto has also highlighted that even excluding the work necessary to make the game run well on PC, there is also the issue of matchmaking and other services provided by the PSN and Xbox Live that Capcom will have to replace on the PC. This means having to build a new matchmaking system and solve problems that the Monster Hunter team has never faced. 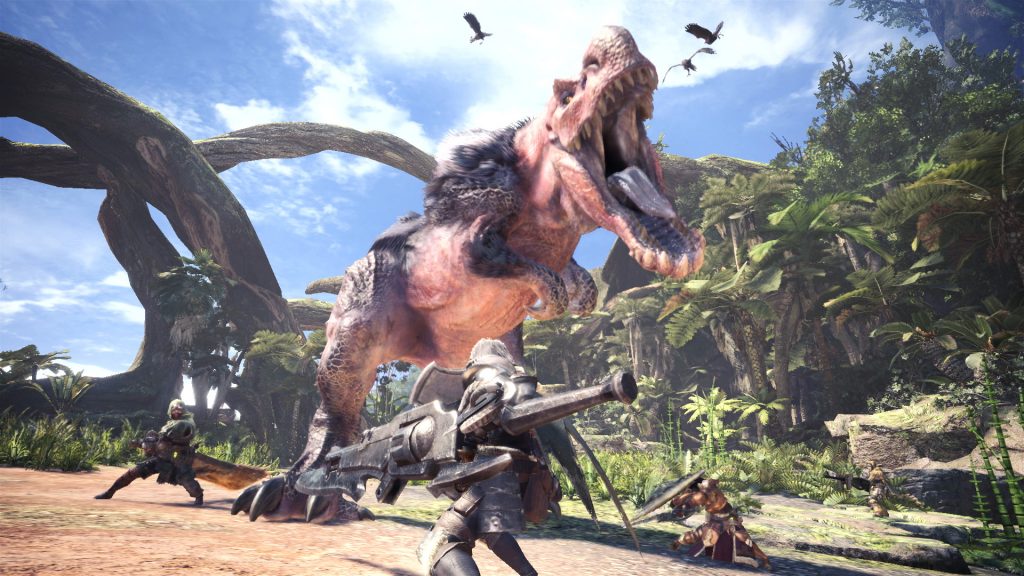 "I therefore hope that the PC user will not be delayed from having to wait a little 'more time, we need to be able to achieve a really well optimized porting"He concluded.

There will be another next weekend Monster Hunter World beta exclusively on PS4, which will last from 19 to 22 January.

The title is expected on the 26 January for PlayStation 4 and Xbox One.