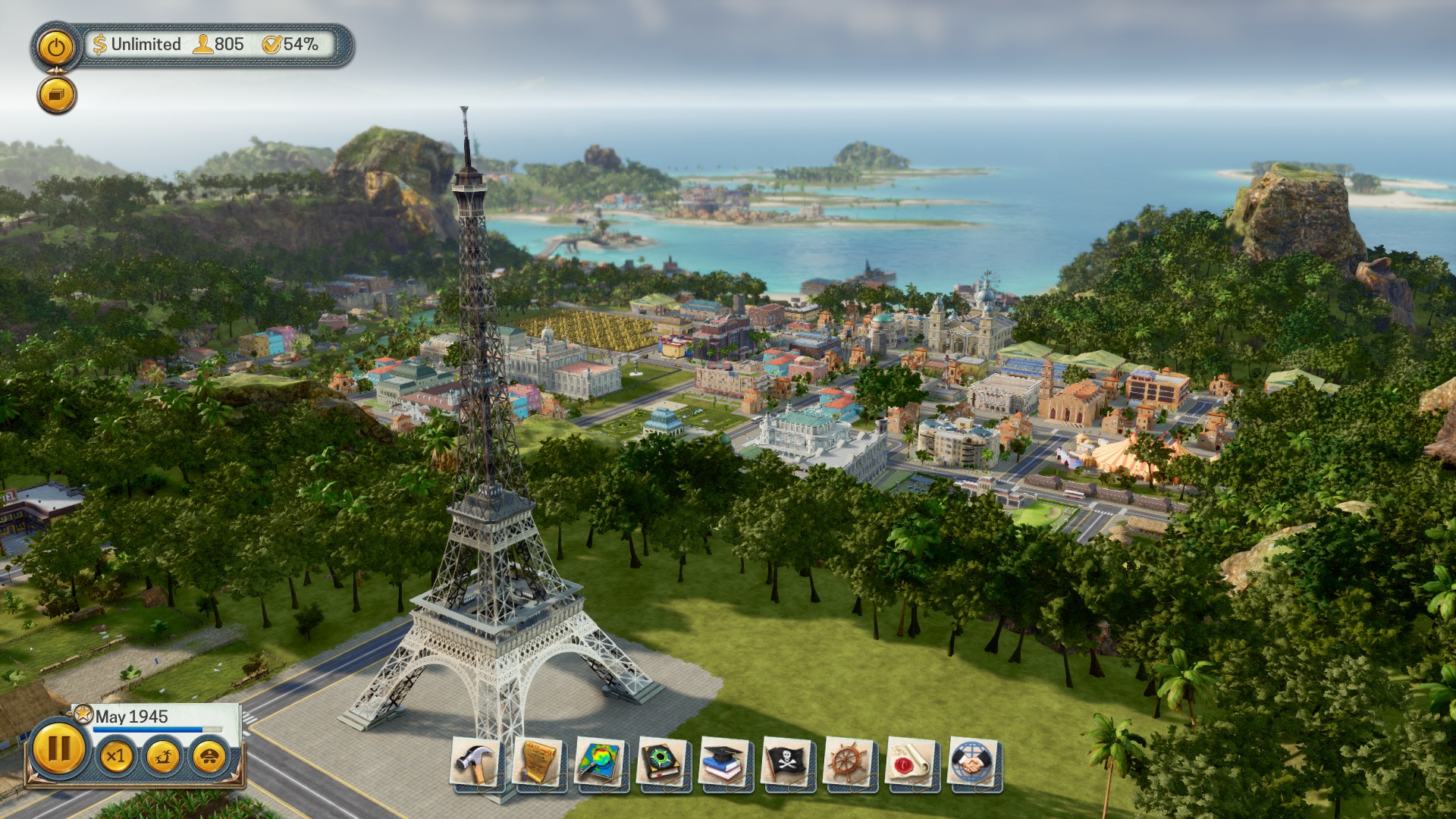 The banana republics are serious. The franchise of Tropico he taught it to us to the sound of bribes, corruption, infrastructure of dubious usefulness and brutal repression of all forms of dissent. The lesson will be re-played by Tropico 6, whose beta is already available - but only for those who have pre-ordered the game.

Tropico 6 will introduce various innovations, among which the presence of archipelagos and the importance of transport between islands in the gameplay - naturally alongside the classic features of a city management, albeit with the funny totalitarian connotations of the case. The game also looks a bit 'to the past, bringing attention to El Presidente, who will be our character editable, from uniforms to electoral speeches. There remain the classic elements that make the series famous, like the love from football fan that will interest ours leader, the placid tropical climate e the protests drowned in the blood.

And the trailer that accompanies the launch of the beta is frankly hilarious.

Tropico 6 will be released in January 2019 and will be available on Steam and on the store of the Kalypso.

Asmodee offers Print & Play to play from home during ...