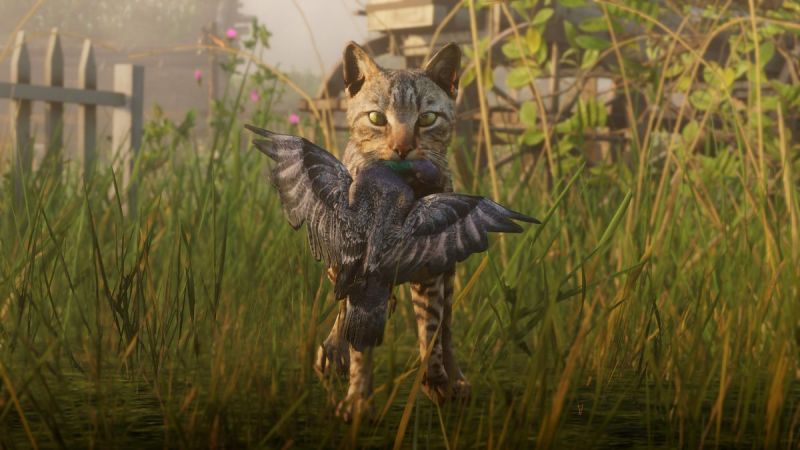 Rockstar Games has often insisted on realism as one of the founding elements of the varied gaming experience offered by Red Dead Redemption 2, and this theme remains constant from the most heinous gestures to the most ordinary. The latter also include interactions with animals, such as the ability to pet the dogs. However, players have noticed an important omission: unlike dogs, it is impossible to caress cats.

Once noticed this serious gap, a player, Mark Kenway, has launched a petition asking Rockstar Games to give equal importance to our four-legged friends, be they dogs or cats. Petitions are a common phenomenon in the videogame world, and range from the requests of withdrawal of the license to those of real cancellation of a game, but this is undoubtedly among the strangest. Kenway says he saw an adorable kitten in the city of Saint Denis in Red Dead Redemption 2, and to have been "triggered" by the impossibility of caressing it. Criticizing what he denounces as "animal racism", he swore to never caress a dog again in the game until the disparity of treatment is corrected. He also stressed that, before the visit to Saint Denis, he had caressed every single dog encountered during the game, even in the most excited moments, and he intends to do the same with cats.

There is no news of answers from Rockstar at the moment, but the petition is available (and obviously open to signatures) Thu.