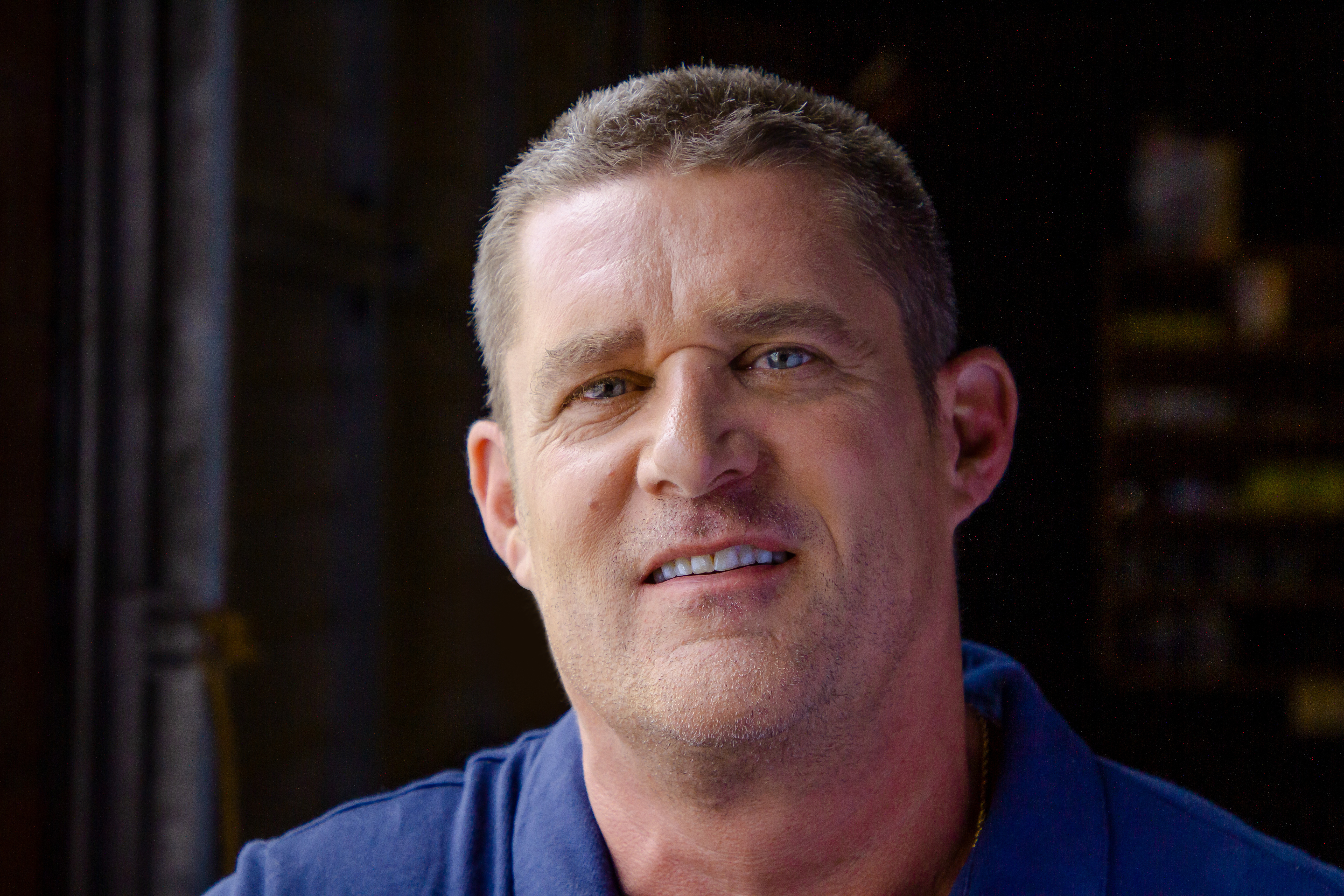 SANTA MONICA, Calif.–(BUSINESS WIRE)–PUBG Corporation today announced that it has named Glen Schofield as the CEO of its new game development studio, Striking Distance. Schofield is building a world class development team from the ground up to create an original narrative experience within the PUBG universe. A proven leader and industry luminary with more than 28 years of experience, Schofield was instrumental in the creation of the Dead Space franchise and more recently, helped shape and lead development on the blockbuster Call of Duty franchise.

“As a company, we have focused on developing and making content available for global audiences through close collaboration with international teams located across the U.S., Europe, and Asia. That vision is taken to the next level as our development and service portfolio expands and diversifies with Glen Schofield and Striking Distance,” said C.H. Kim, CEO at PUBG Corporation. “We are thrilled to welcome Glen to the company. His unique blend of proven leadership and boundless creativity will help us create great synergy.”

Schofield comes to PUBG Corporation from Sledgehammer Games, where he co-founded the studio in 2009 and went on to lead development for several commercially successful and award-winning titles, including Call of Duty: Modern Warfare 3, Call of Duty: Advanced Warfare, and Call of Duty: WWII. Prior to Sledgehammer Games, he worked as Vice President and General Manager at Visceral Games, where he led the creation and development of Dead Space, which went on to win awards from the Academy of Interactive Arts & Sciences and the British Academy of Film and Television Arts.

“Throughout my career, I’ve had a lot of opportunities to make some remarkable games that tell incredible stories, and each of them has meant something special to me,” said Schofield. “But now, those learnings will help me build a AAA team that can explore new designs and concepts at Striking Distance.

“As a creative, the freedom to explore the PUBG universe has me excited about the possibilities, which I view as beyond the battle royale genre,” added Schofield. “Today represents a special moment for me and I’m so thankful to be taking this journey with the team at PUBG Corporation.”

Headquartered in Korea, PUBG Corporation has multiple operational offices globally across North America, Europe, Japan and China. With the goal of developing PUBG as a global franchise, the company is currently undertaking several projects in esports, product licensing, and more. For more information about PUBG, please visit https://www.pubg.com/.

Do You Smell Barbecue?! Spyro Reignited Trilogy Glides over to Nintendo...