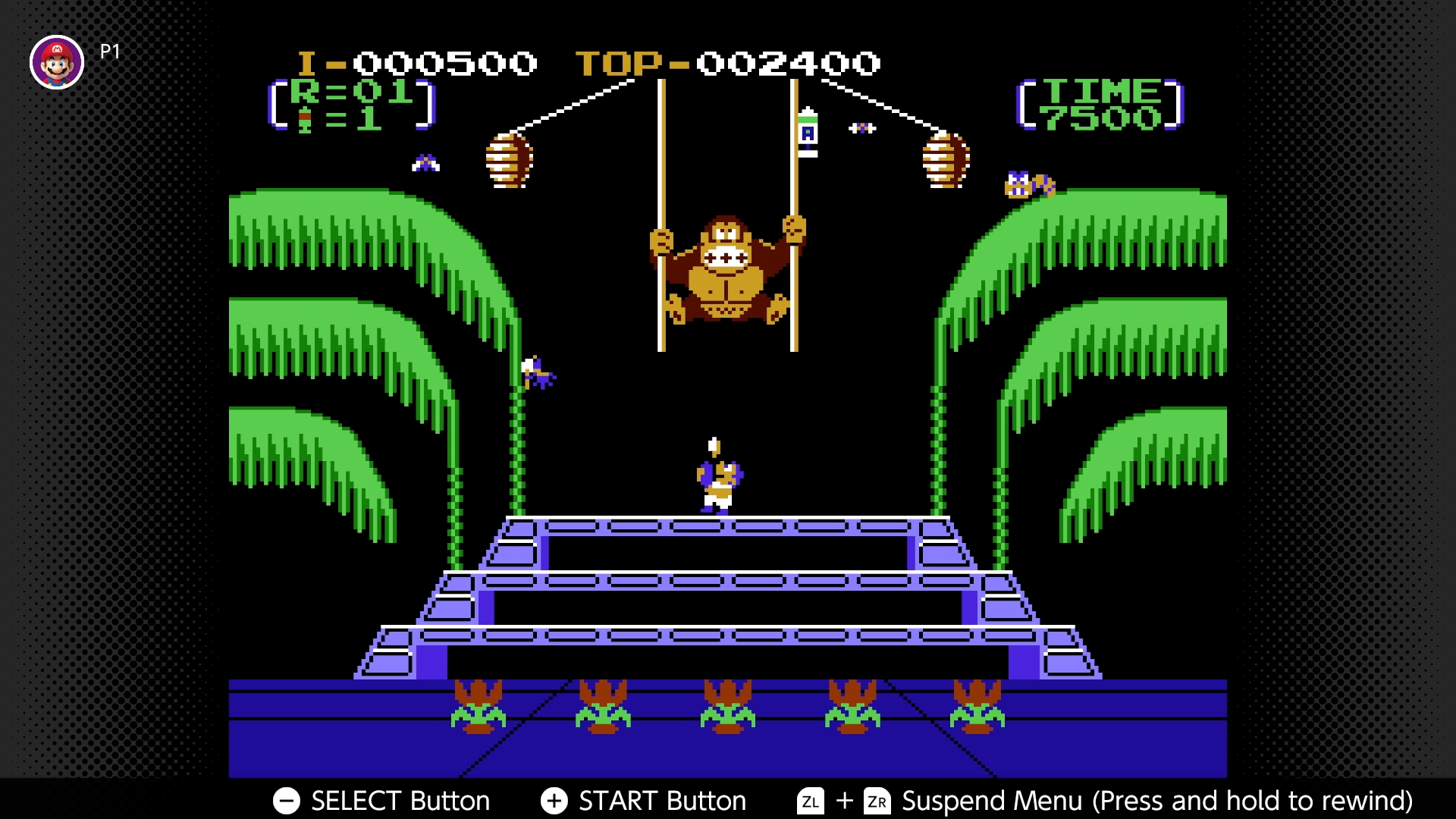 But that’s not all that’s coming to the paid online service this month. On the same day, a Rewind feature will be available to use with the entire collection of NES – Nintendo Switch Online games, allowing players to easily rewind gameplay by pressing and holding ZL + ZR if they make a mistake or just want to retry a section of the game!

Both of these games, as with the 40+ other NES games currently available to Nintendo Switch Online members, make the perfect travel companions during all your active summer vacation plans. NES games that are part of the Nintendo Switch Online service, which also includes classics like The Legend of Zelda™, Super Mario Bros.™3 and Donkey Kong™, have been enhanced with online features and can be played anytime and anywhere.

Other features of the Nintendo Switch Online service include:

The limited-time Nintendo Switch Game Vouchers offer ends on July 31, so anyone interested can visit https://www.nintendo.com/switch/online-service/special-offers/ for more information.

For more information about Nintendo Switch Online, to view membership options and to learn about a free seven-day trial for new users, visit https://www.nintendo.com/switch/online-service/.

Nintendo News: The Worlds of the Fire Emblem Series and ATLUS...