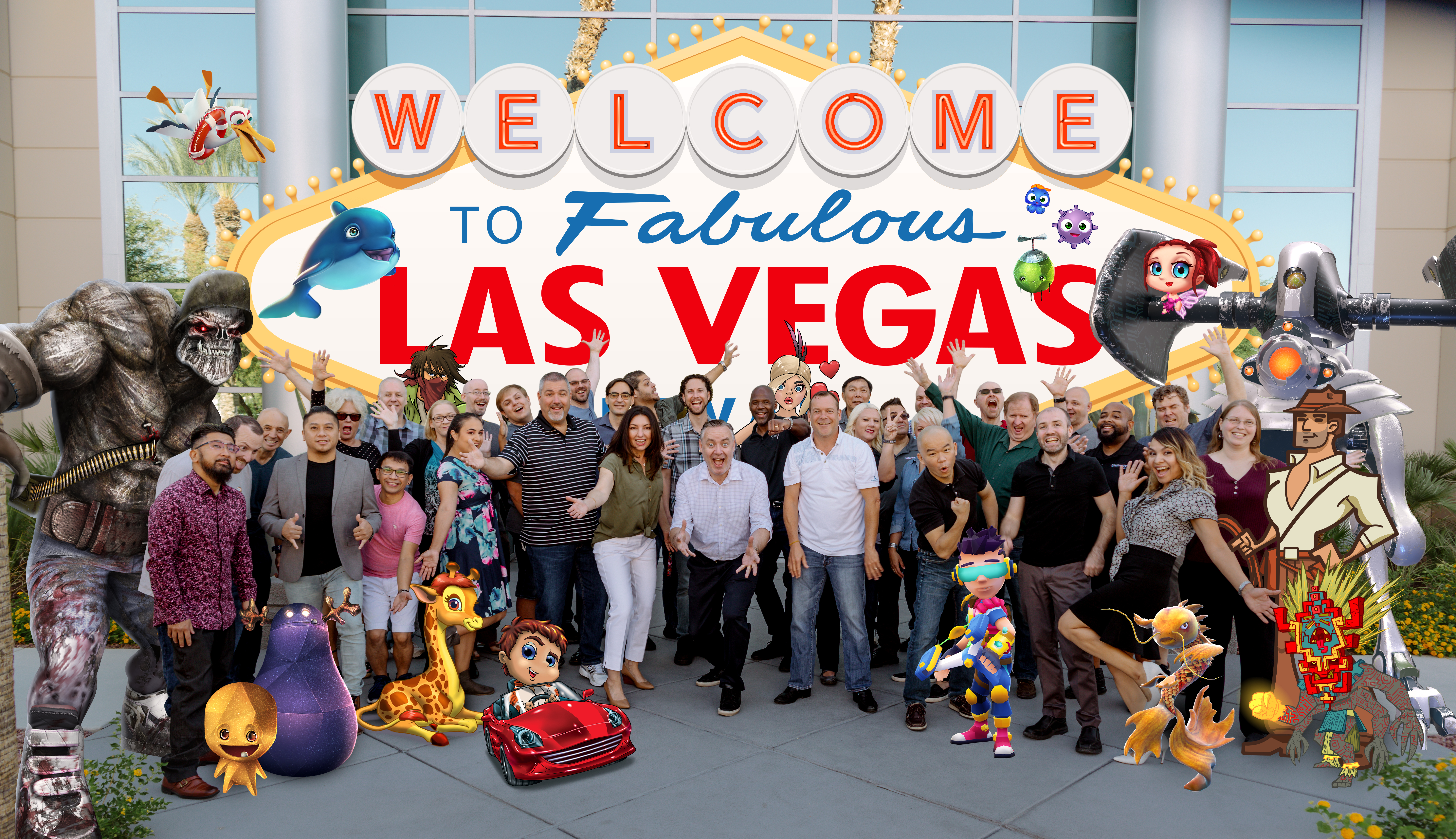 LAS VEGAS–(BUSINESS WIRE)–#casino–Synergy Blue, the premier creator of arcade-style casino games and platforms for an emerging class of players, today announced its move to the heart of North America’s casino industry, Las Vegas — a couple of months after the Nevada Gaming Commission approved the company’s manufacturing and distribution license. With a new Nevada license and a freshly renovated office, the company plans to hire locally and brings a positive economic footprint to the community, while the team looks forward to immersing themselves in the industry and harnessing the momentum around skill-influenced games.

“This is a big step for Synergy Blue,” said Georg Washington, CEO of Synergy Blue. “As the industry evolves, and skill-influenced games continue to gain traction, we found it necessary to be closer to our clients and the industry. We are very excited to be in Vegas with our Nevada license. We look forward to building strong relationships with our neighbors and becoming a beneficial part of the community.”

After outgrowing their headquarters in Palm Desert, California, Synergy Blue renovated a new home office in Las Vegas. The company plans to expand their team locally to support the growing momentum surrounding skill-influenced games, as well as the progression of the company’s products through certification with the Nevada Gaming Commission.

“As barriers to adoption of skill-influenced games continue to decrease, and more casinos add arcade-style gambling to their offering, Synergy Blue is focusing heavily on partner relationships,” continued Washington. “No one knows their own players, property, and target demographic opportunities better than a casino’s own operations and marketing team. While our team has extensive expertise in skill-influenced gambling, we recognize that it’s the casino teams who are the experts of their own house. Our move to Vegas is another way of showing our dedication to establishing best practices and securing mutually beneficial relationships with both the casinos and their future patrons.”

In the past year, Synergy Blue has strengthened their technology development, grown their game library, secured strategic partnerships, increased game placements, and secured their Nevada Gaming Certification. The company also conducted and published research on the emerging skill-influenced gambling industry, which shows how critical innovation and new solutions are for casinos. Synergy Blue will be displaying new technologies and products at the Global Gaming Expo (G2E) in Las Vegas this October 2019.

Synergy Blue creates “Fun You Can Bet On!” As the leading provider of entertainment gaming solutions, the team is currently bringing arcade style, skill-influenced games, platforms, and applications to the casino market. The company’s robust HAWG (Hybrid, Arcade, Wager-based Gaming) platform blends regulatory approved chance and skill-influenced gambling with the uninterrupted entertainment of arcade-style game play. Designed for an emerging class of players, Synergy Blue’s technology provides casino operators with a new generation of entertainment and games that are certified and backed by industry-leading patents. Now based in Las Vegas, Nevada, the company was founded in 2013 and has products and applications placed in six countries.

Intel World Open: Path to Tokyo Kicks Off in March