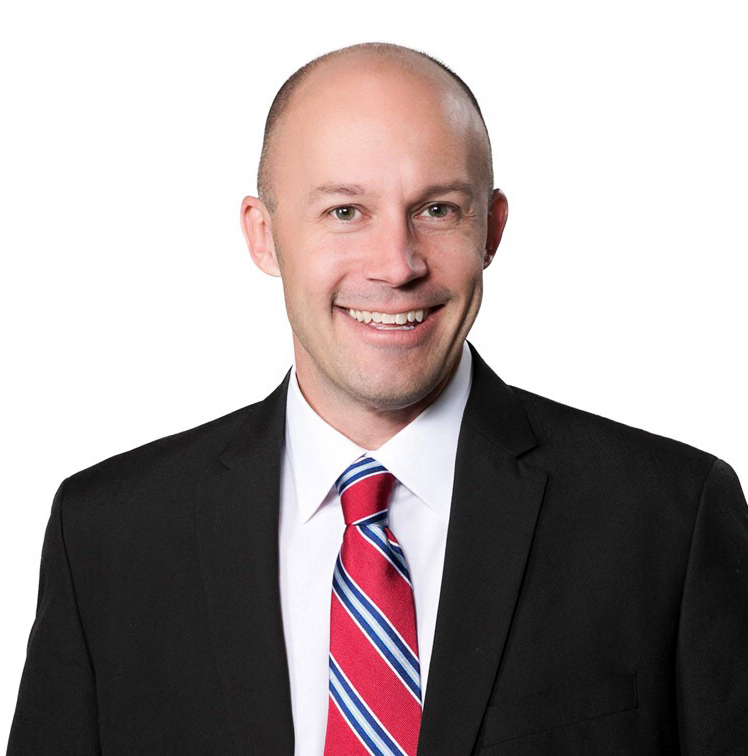 BETHESDA, Md.–(BUSINESS WIRE)–American Esports today announced that David Petr joins the organization as an Advisory Board Member with a focus on promoting American Esports opportunities to communities across the United States. Mr. Petr has a dynamic career spanning over 25 years, achieving significant results in marketing and economic development.

“David is a valuable addition as President of our Advisory Board given his strength in economic development. His entrepreneurial talents and strategic understanding of development will benefit American Esports as we expand our regional district model and build urban entertainment centers around the Metropolitan DC area and across the country.” stated Dani Canubas, CEO & Founder.

As the former President and CEO of the Montgomery County Economic Development Corporation, his innovative strategies and creative execution abilities defined Montgomery County as the ideal place to start, grow and expand business. David’s appreciation and understanding about urban economic development aligns American Esports’ vision for growth, as Urban and Town Centers are rapidly emerging across the country with lifestyle amenities that cater to the gamer demographic. Because of David’s forward-thinking nature and assertive operations talents, he was named to Washington Business Journal’s Power 100 and Washington’s most influential newsmakers of 2017.

“There’s never been a more exciting time to be in gaming, as an economic developer and father of four children. Professionally and personally, I recognize that the work American Esports is doing will transform the industry and the players within, to not just entertain, but to educate and inspire the growing minds in our country. It’s about competition. It’s about community. It’s about connecting. I’m ready to serve in a leadership role, to complement the immense talents of the organization as we revolutionize the industry.” stated David Petr.

Founded in 2017, American Esports empowers casual players with the venues, coaching and tournament play, and connects them to a community where they can learn, grow and compete. The Company builds regional esports hubs and develops academic esports programs and gaming centers in high schools and colleges; provides turnkey gaming products and services; and establishes leagues for amateur players competing for institutions, corporations and the military.

Whether for entertainment, competition or to bridge the gap between competitive gaming and education, high school or collegiate, American Esports is committed to providing a lasting and positive impact on the esports industry. www.americanesports.net