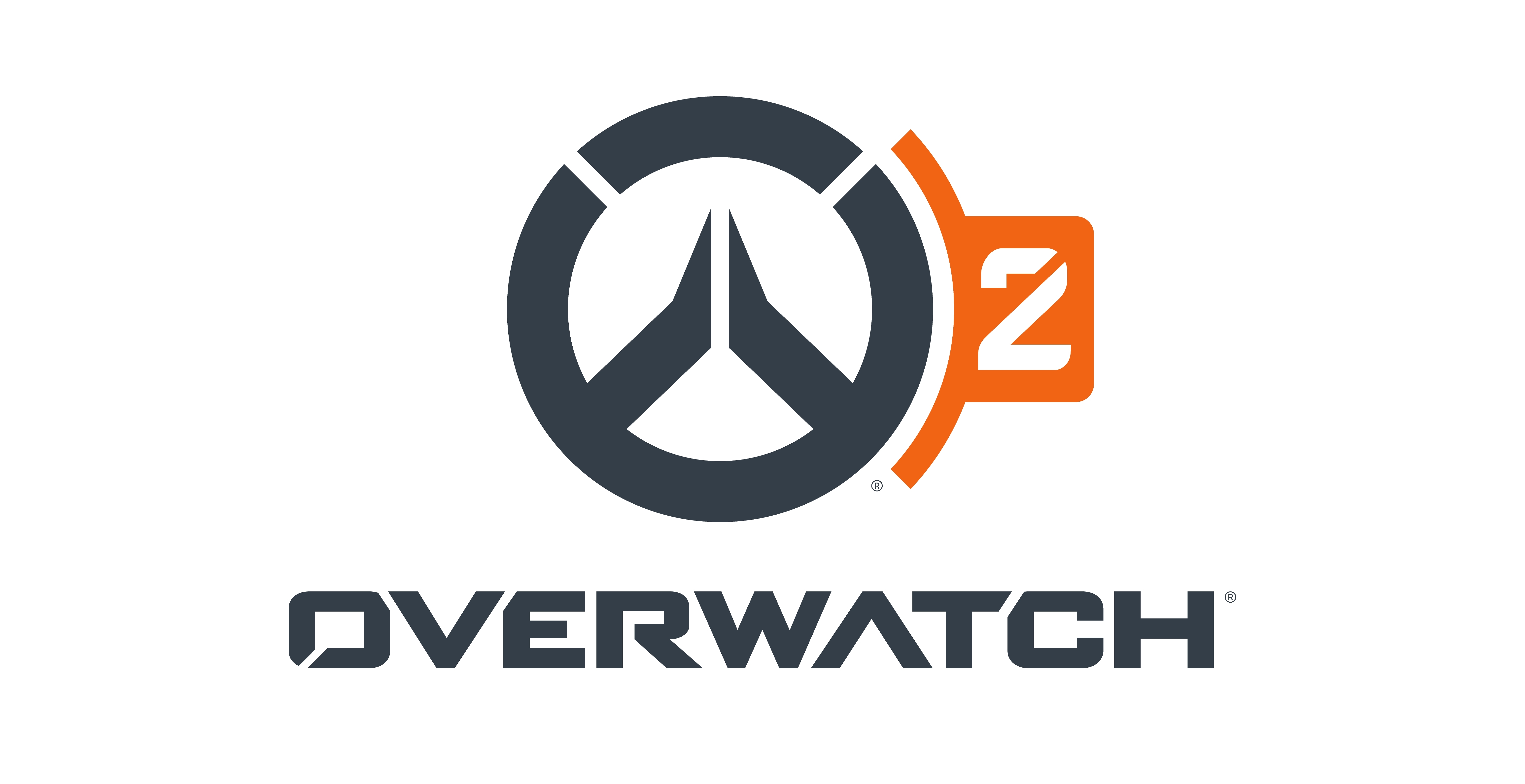 Team up in a new era of Overwatch’s world-class PvP competition with new heroes, maps, and more

IRVINE, Calif.–(BUSINESS WIRE)–More than 50 million players* worldwide have teamed up to capture objectives, push payloads, and fight for the future in Overwatch®, Blizzard Entertainment’s acclaimed team-based shooter. Today, before a sold-out crowd of BlizzCon 2019 attendees and millions watching online, Blizzard Entertainment revealed Overwatch 2, a supercharged sequel that will send players deeper into the world and story of Overwatch and build upon the original game’s critically acclaimed foundation of world-class PvP competition.

In Overwatch 2, players will take on the roles of the world’s heroes in cooperative missions that challenge them to team up, power up, and stand together against an overwhelming outbreak of threats around the globe. Players will also battle each other in the next evolution of competitive Overwatch play, which carries forward existing players’ accomplishments and loot collections and features the current complete Overwatch roster, a new generation of heroes, new internationally recognizable maps that widen the scope of the world, a new Push map type, and more.

“With Overwatch 2, we’re building the cooperative, narrative-driven game experience that players have been asking for since the original—and that we’ve wanted to make for a long time,” said J. Allen Brack, president of Blizzard Entertainment. “We’re looking forward to telling the next chapter of this epic story in-game, and we’re excited to give players a whole-new kind of co-op experience built around progressing and customizing their favorite heroes—all while providing even more of everything they love about Overwatch today.”

In the sequel’s action-packed cooperative Story Missions, players will experience the advent of a new Overwatch as Winston, Tracer, and other members of the original Overwatch join forces with a new generation of heroes. Players will take an active role in the Overwatch saga as a new global crisis unfolds through a series of intense, high-stakes four-player missions. As the story progresses, players will team up as different sets of heroes and fight to defend the world from the omnic forces of Null Sector, uncover the motives behind the robotic armies’ attacks, and come face-to-face with rising new threats around the globe.

The battle continues in Hero Missions, where the Overwatch team will be called upon to go beyond their limits as they deploy across the planet, defending cities against robot invasions, taking on elite Talon agents, and battling the villainous forces laying siege to the world. In this highly replayable mode, players can level up their favorite heroes and earn powerful customization options that supercharge their abilities in co-op play—such as altering Reinhardt’s Fire Strike to ignite nearby enemies or modifying Tracer’s Pulse Bomb to cause a devastating chain reaction—granting the extra edge they need against the overwhelming odds.

To help realize these missions, the sequel also introduces significant engine upgrades that support larger maps for co-op (PvE) play, as well as the wide variety of new enemies and factions that players will encounter on their missions. The game also introduces visual enhancements designed to bring players’ favorite heroes—and their new looks for Overwatch 2—to life in greater detail.

Overwatch 2 also represents the beginning of a new era for the series’ world-renowned competitive 6v6 play. In addition to carrying forward all of the original game’s heroes, maps, and modes—as well as existing Overwatch players’ accomplishments and loot collections—the sequel adds multiple new playable heroes to the ever-growing roster; widens the scope of the world with even more maps and locations; and adds a new Push map type, in which two teams compete to make a robot (that happens to be pretty good at pushing things) push the map’s objective to their opponent’s side.

For more information on Overwatch 2, visit www.playoverwatch.com. For screenshots and other assets, visit http://blizzard.gamespress.com.

Best known for blockbuster hits including World of Warcraft®, Hearthstone®, Overwatch®, the Warcraft®, StarCraft®, and Diablo® franchises, and the multi-franchise Heroes of the Storm®, Blizzard Entertainment, Inc. (www.blizzard.com), a division of Activision Blizzard (NASDAQ: ATVI), is a premier developer and publisher of entertainment software renowned for creating some of the industry’s most critically acclaimed games. Blizzard Entertainment’s track record includes twenty-two #1 games* and multiple Game of the Year awards. The company’s online gaming service, Battle.net®, is one of the largest in the world, with millions of active players.

*Sales and/or downloads, based on internal company records and reports from key distributors.

Artwork by David Oreilly – a Video Game Inspired by “Dazaifu”, Cultural Hub Connecting Japan with the Rest of East Asia – Currently Being...

Recensione- Through the Darkest of Times