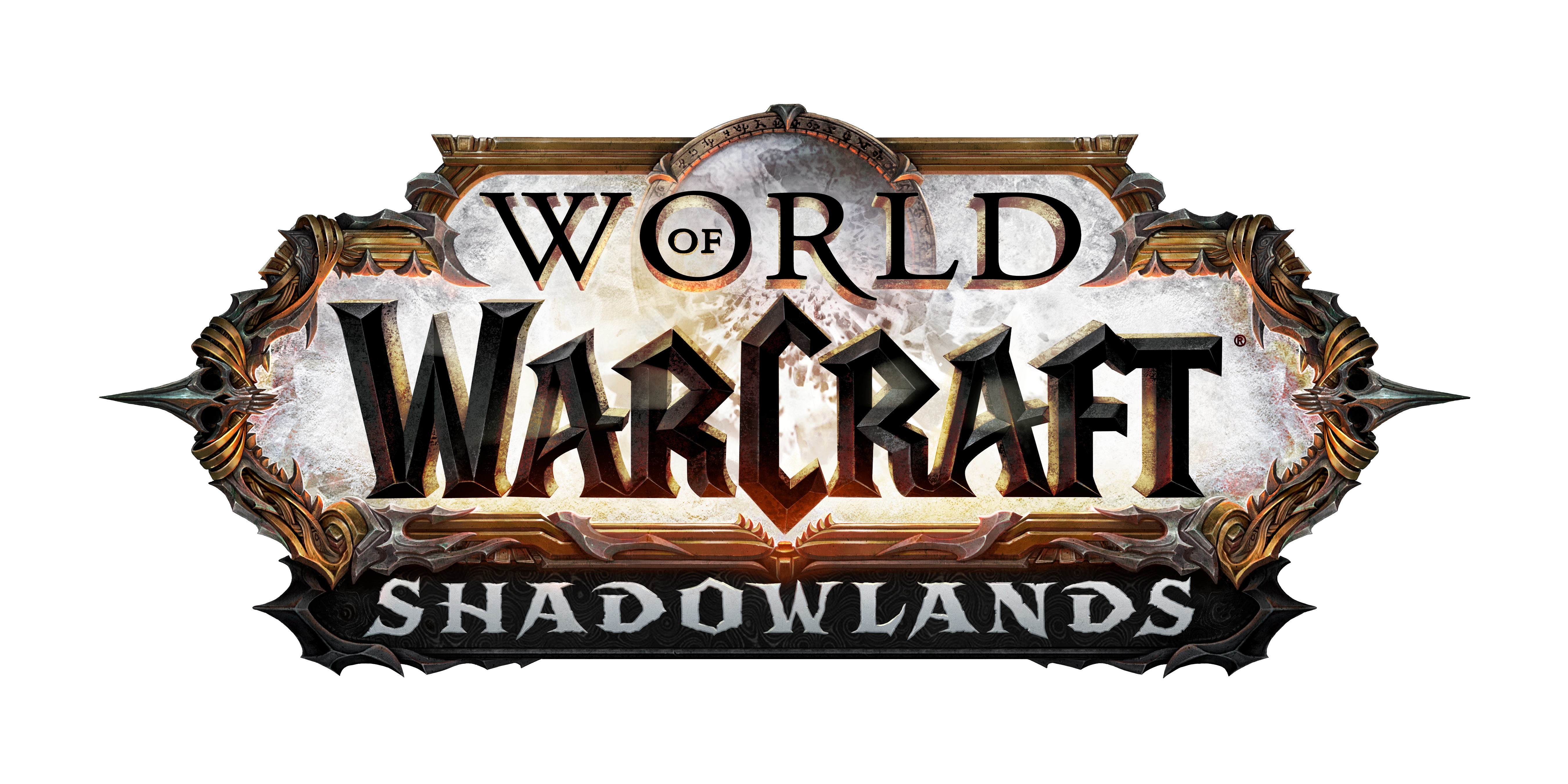 Brave the hazards of Torghast, Tower of the Damned—an ever-changing dungeon for solo players and groups of up to five—and claim legendary treasures

IRVINE, Calif.–(BUSINESS WIRE)–Sylvanas Windrunner, fallen leader of the Horde, has pierced the veil between Azeroth and the realm of the dead, setting in motion a series of events that threatens to upset the cosmic balance between life and death. Blizzard Entertainment today revealed World of Warcraft®: Shadowlands, the latest expansion for the company’s acclaimed massively multiplayer online role-playing game, in which Azeroth’s heroes will confront the wonders and horrors of the afterlife as they deal with the consequences of Sylvanas’ actions.

World of Warcraft players entering the fabled Shadowlands will find the realms of the dead in upheaval. Under the normal order, departed souls were delivered to a realm appropriate to the lives they led, but now, all souls are being funneled into the Maw, where the most wicked are damned to suffer for eternity. As they seek to right the cycle and uncover the extent of Sylvanas’ designs, players will forge bonds with the Covenants who hold domain over different planes within the Shadowlands:

In their journeys through the Shadowlands, players will also come face-to-face with some of the departed legends of the Warcraft® universe, such as Uther the Lightbringer, who struggles against dark forces that seek to transform him into a symbol of retribution, and Kael’thas, who pursues vengeance on an enemy from his past while confined to Revendreth for the crimes he committed in life.

“Shadowlands is taking us somewhere we’ve never dreamed of going in the Warcraft universe, and that’s incredibly exciting,” said J. Allen Brack, president of Blizzard Entertainment. “We can’t wait to explore the great beyond, catch up with old departed friends, and forge an epic new chapter in the Warcraft saga together with our players.”

A host of new features and activities await players in World of Warcraft: Shadowlands. When they cross into the realm-between-realms, players will be able to:

World of Warcraft: Shadowlands is available for pre-purchase digitally from the Blizzard Shop starting today, with three different options all designed with player preference in mind. The Base Edition of Shadowlands is available for $39.99 SRP, providing a new lower entry point compared to previous expansions. The Heroic Edition ($59.99) includes the expansion; a level-120 character boost; and the Ensorcelled Everwyrm mount, which provides access to a questline through which players can earn the Vestments of the Eternal Traveler transmogrification set. The Epic Edition ($79.99) includes the Anima Wyrmling pet; the Wraithchill cosmetic weapon effect; the Eternal Traveler’s Hearthstone, designed with a unique visual effect; and 30 days of game time, in addition to all of the contents from the Heroic Edition.

All bonuses from the Heroic and Epic Editions are unlocked immediately upon pre-purchase. In addition, pre-purchasing any edition of World of Warcraft: Shadowlands will open the ability for players to create pandaren and allied race Death Knights once the Visions of N’Zoth content update for the current expansion, Battle for Azeroth™, arrives in the coming months.

For more information on World of Warcraft: Shadowlands, visit www.worldofwarcraft.com.

Assets are available at blizzard.gamespress.com/World-of-Warcraft. World of Warcraft: Shadowlands will be available on or before December 31, 2020.

Best known for blockbuster hits including World of Warcraft®, Hearthstone®, Overwatch®, the Warcraft®, StarCraft®, and Diablo® franchises, and the multi-franchise Heroes of the Storm®, Blizzard Entertainment, Inc. (www.blizzard.com), a division of Activision Blizzard (NASDAQ: ATVI), is a premier developer and publisher of entertainment software renowned for creating some of the industry’s most critically acclaimed games. Blizzard Entertainment’s track record includes twenty-two #1 games* and multiple Game of the Year awards. The company’s online gaming service, Battle.net®, is one of the largest online-gaming services in the world, with millions of active players.

*Sales and/or downloads, based on internal company records and reports from key distributors.