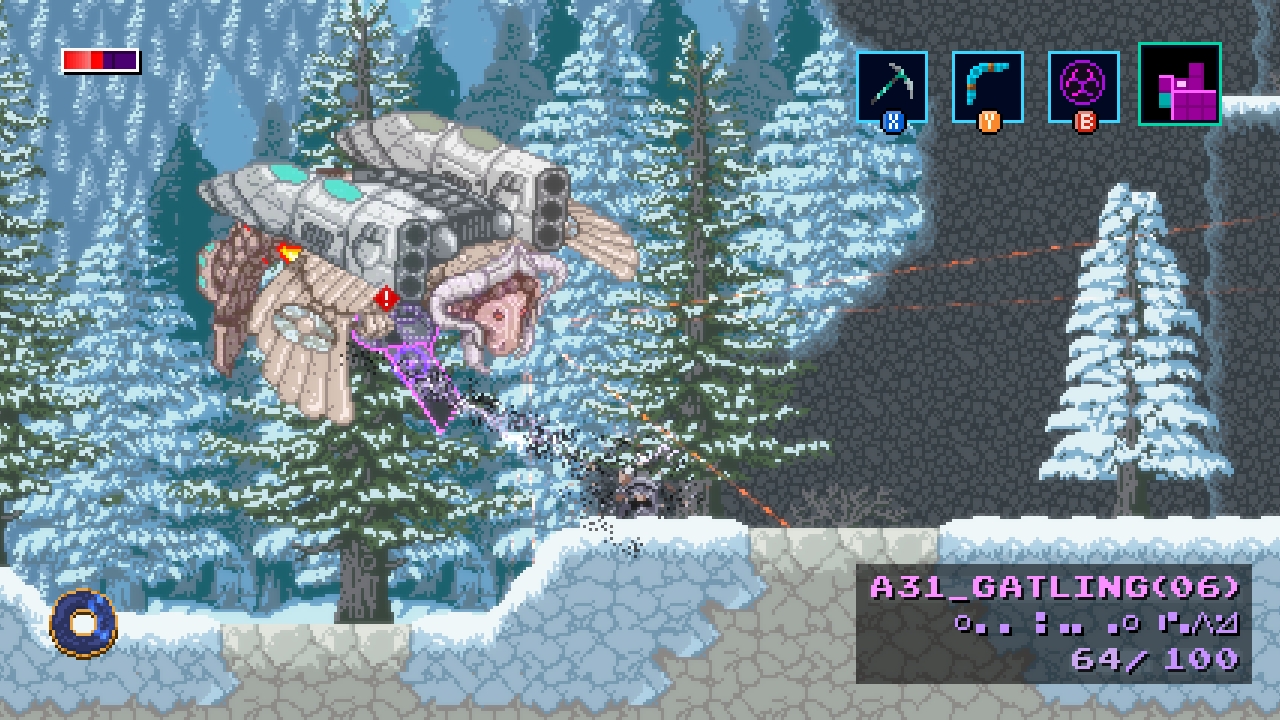 REDMOND, Wash.–(BUSINESS WIRE)–In a new Indie World video, Nintendo, accompanied by independent developers from around the world, previewed an extensive variety of indie games coming to the Nintendo Switch system in 2020. They also surprised fans with a pair of games that will be launching later today. The diverse lineup of games highlighted in the video includes Axiom Verge 2, the sequel to the critically acclaimed Axiom Verge; Sports Story, from the creators of the popular Nintendo Switch exclusive Golf Story; and retro-inspired beat-’em-up Streets of Rage 4. Launching today, The Talos Principle: Deluxe Edition and Dauntless round out 2019’s strong lineup of indie content for Nintendo Switch.

“As we close out another year full of amazing indie game releases for Nintendo Switch, this new Indie World video offers a glimpse of what’s to come as we kick off 2020,” said Kirk Scott, Nintendo of America’s Indie Partner Manager of Publisher and Developer Relations. “We continue to be humbled by the innovative games our indie partners are creating around the world. You can bet our support for them will continue going strong into next year and beyond.”

To view the Indie World video in its entirety, visit https://indieworld.nintendo.com/showcase/. Some of the highlights revealed in the video include: