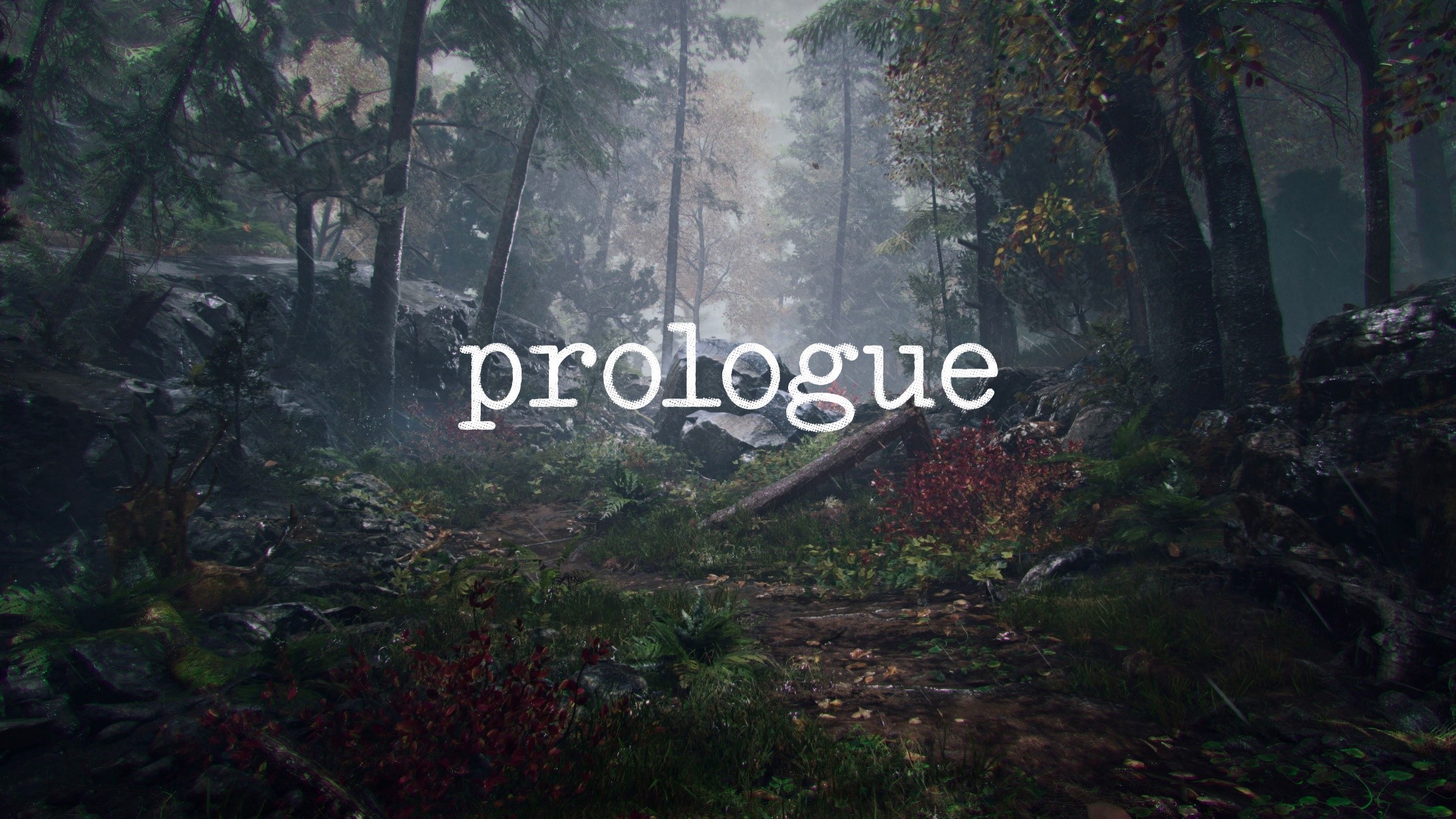 AMSTERDAM–(BUSINESS WIRE)–PLAYERUNKNOWN PRODUCTIONS, a new studio from PUBG Corporation, today announced prologue, an original IP developed by Brendan Greene and a team of game developers and researchers based in Amsterdam, NL. The teaser for prologue, which was just unveiled at The Game Awards 2019, can be viewed here.

“I have been given a once in a lifetime chance to deliver something new on a global stage. Being given a platform to build a brand-new experience outside of the Battle Royale genre is an amazing gift, and one I don’t want to squander,” added Greene. “prologue is an exploration into new technologies and gameplay. Our aim with this game is to give players unique and memorable experiences, each and every time they play.”

PLAYERUNKNOWN PRODUCTIONS (formerly PUBG Special Projects) is a multidisciplinary game development studio, based in Amsterdam and made up of 25 individuals. Together, the team of game developers and researchers explore new possibilities of creation, interaction and connection using technology, within the game space.