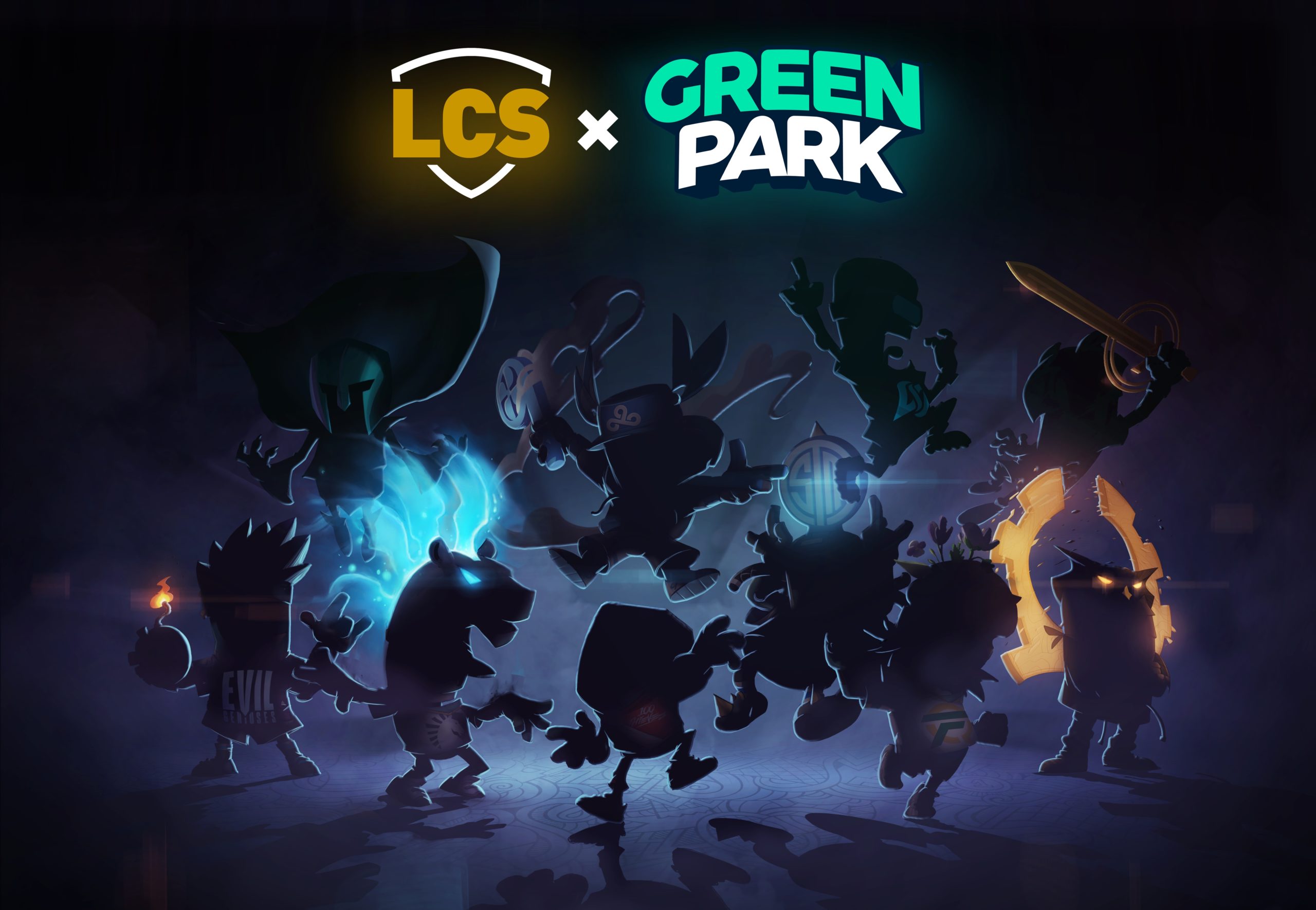 CALABASAS, Calif.–(BUSINESS WIRE)–GreenPark Sports today announced a partnership with League of Legends Championship Series (LCS), the professional League of Legends esports league in North America. The LCS is the most popular North American league in esports and the third-most popular major professional sports league among 18-34 year olds in the United States, per Nielsen. The announcement follows GreenPark Sports’ announcement of an $8.5 million seed funding round in October of 2019.

GreenPark Sports is focused on creating engaging, fan-forward digital experiences for the more than two billion “social fans” of sports and esports alike. By partnering with a world-renowned esports league, LCS, GreenPark Sports will bring a bold new way for the massive, enthusiastic League of Legends esports fanbase to engage each other competitively. The partnership will allow GreenPark Sports and LCS to collaborate with shared creative, licensing, and data resources.

“LCS fans represent the future of fandom. They are social, competitive, and seek immersive opportunities that allow them to put their passion and knowledge against other fans,” said Matt Archambault, Head of Partnerships and Business Development, LCS. “When GreenPark Sports shared their vision for creating a fan-forward gaming platform, we knew it would add value to the audience experience and wanted to help bring it to fruition.”

“The esports industry is primed for a massive amount of innovation around the fan experience, whether it’s live-game visualizations, greater community connectivity, head-to-head outcome predictions, or digital-to-doorstep reward mechanisms,” said Ken Martin, CEO, GreenPark Sports. “LCS knows how to engage the most passionate esports fans and empower their excitement for top League of Legends professional play. This partnership forms an important pillar in our ecosystem of the leagues and games that fans care about the most.”

GreenPark Sports is currently hiring across a variety of design, engineering and development roles as it expands its team of gaming and technology industry veterans. Applicants can view job openings at www.greenparksports.com.

The League of Legends Championship Series (LCS) is the professional League of Legends esports league in North America. League of Legends is the most-watched esport in the world with 13 international leagues worldwide. LCS is overseen and operated by Riot Games under the leadership of Chris Greeley, LCS Commissioner. To learn more about the LCS, visit lolesports.com.

Electronic Arts, the NFL and the NFLPA Announce a Groundbreaking Multi-Year Global Partnership