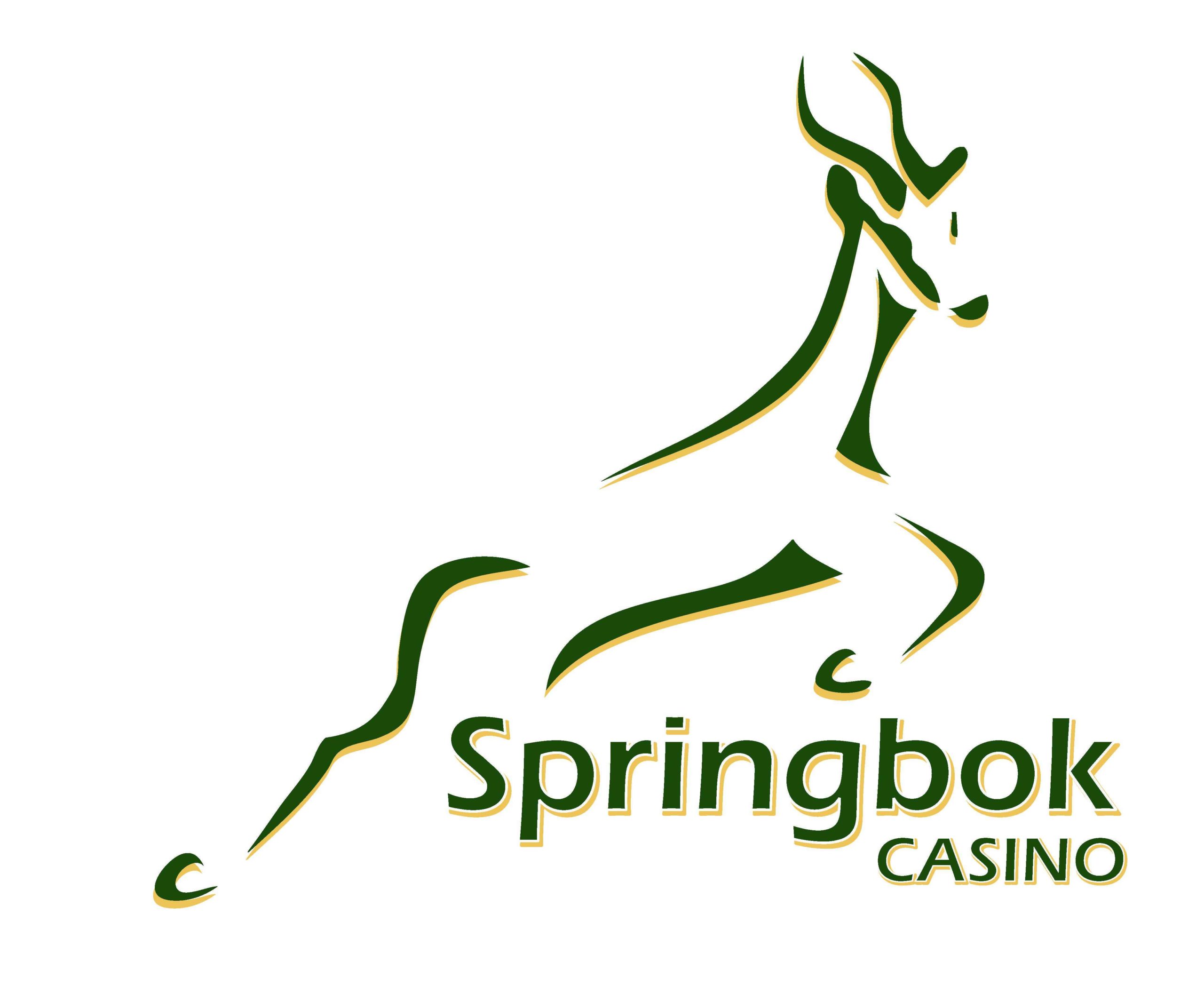 JOHANNESBURG–(BUSINESS WIRE)–Player’s at South Africa’s favourite online casino, Springbok Casino, are being given the chance to summon the Genie from the magic lamp and have their big win wishes come true in the latest slot to land in its game lobby.

Five Wishes has been designed and developed by Realtime Gaming and takes players to an Aladdin’s cave of magical features including Wilds, Free Spins and a Progressive Jackpot. Symbols include Aladdin, a Girl and a Monkey.

The Genie Magic Wild appears on the first reel and doubles pays when it substitutes in a win. The symbol also transforms and replaces the Aladdin, Girl or Monkey symbols appearing on other reels before the win is awarded to deliver even bigger payouts.

The Free Games feature is triggered when the Lamp Scatter Symbol lands anywhere on the reels – 10, 20 or 100 Free Games are awarded when three, four or five Lamp symbols appear respectively.

The Genie Magic Wild remains active during the Free Games and additional Free Games can be won during the feature if more Lamp Scatter Symbols land. Free Games are played at the line and bets of the triggering game.

If that wasn’t magical enough, Five Wishes boasts a progressive jackpot that is triggered at random at the end of any game.

Five Wishes will appear at Springbok Casino on 11 March and can be played via download, instant play, mobile and native app.

Springbok Casino Manager, Daniel Van Wyke, said: “Five Wishes takes players on a magic carpet ride to an Aladdin’s cave of features and where big wins can be found. It is a fantastic game and one that will be hugely popular with our players.”

Wumpa Here It Is – A Brand-New Crash Bandicoot Game –...