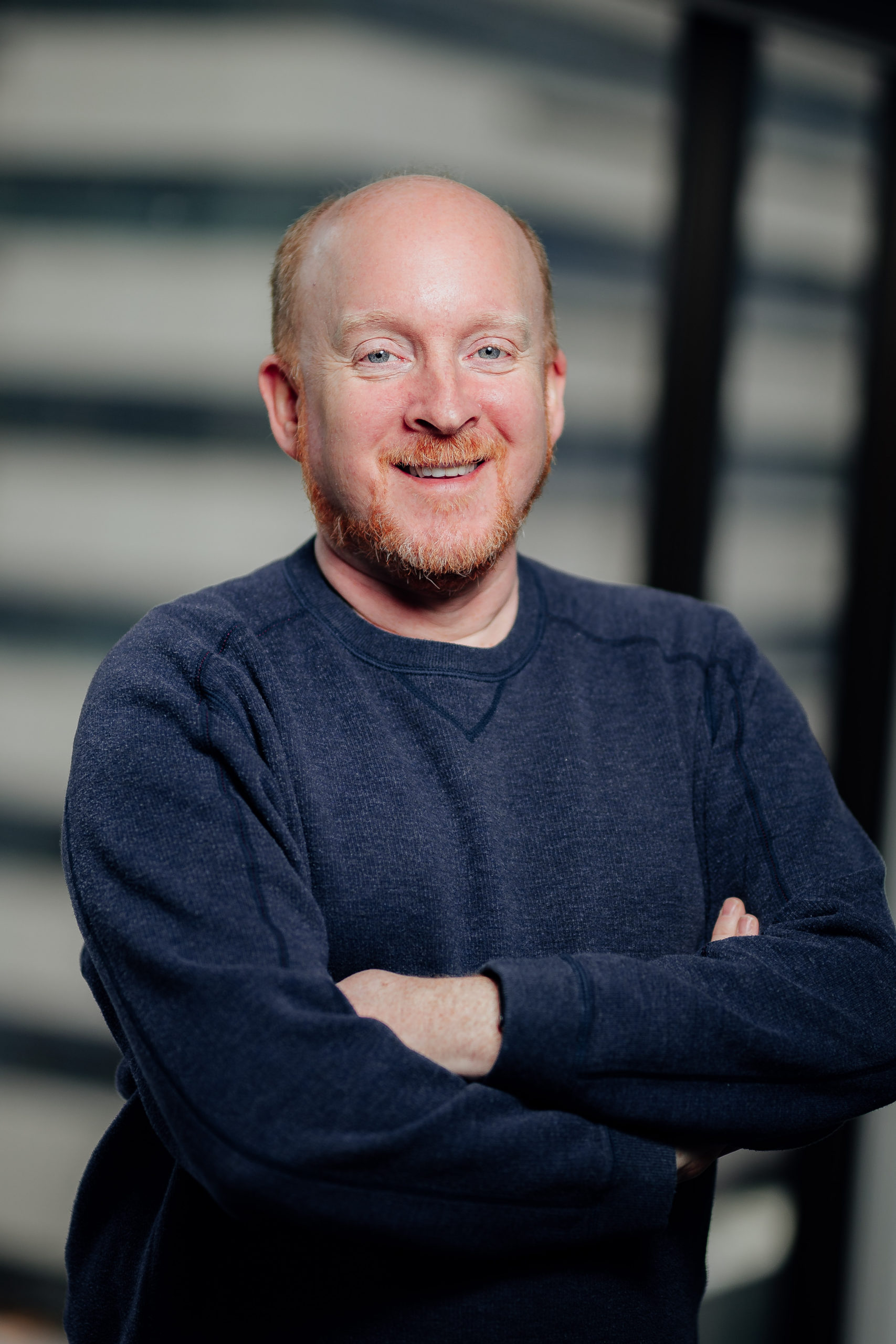 CHICAGO–(BUSINESS WIRE)–Level Ex, creator of acclaimed medical video games for physicians, today announced the appointment of Andy Glaister as Chief Technology Officer, elevating the company’s expertise in games, graphics, and technology. This news comes on the heels of additional company developments including other major hires and an expansion into a new 20,377-square-foot office space in the Chicago Loop.

Glaister was previously the technical director of the Amazon Lumberyard game engine. There, he led the architecture and systems teams to ensure the delivery of the best technology for internal and external game studio customers. Prior to Amazon, Glaister worked at Microsoft for 17 years in various roles, including director of development for the Game Studios and development manager for the DirectX team, where he worked alongside Level Ex founder and CEO Sam Glassenberg. Glaister was the technical director for FASA Interactive and Kinesoft Development and has worked on more than 40 video game titles including HaloPC, Mechwarrior 4, Pitfall the Mayan Adventure, and Earthworm Jim. Considered a wunderkind in the industry, Glaister began creating video games when he was 12 and sold more than 40,000 games before the age of 18.

“There is a very short list of leaders in the games industry that I would trust with driving the direction of Level Ex’s technology. Andy Glaister holds the top spot on that list,” Glassenberg said. “His reputation as one of most well-respected technologists in the field is reinforced by everyone who has ever worked with him, myself included. Whether it’s managing a massive team or squeezing every ounce of performance out of a line of code or piece of silicon, Andy’s the one for the job. There couldn’t be a better champion to apply best-in-class game technology to advance the practice of medicine.”

Glaister’s work as a seasoned game developer and leader parlays into a unique understanding of Level Ex’s mission and goals. As CTO, Glaister will lead the engineering team, managing its platforms, engines, tools, and processes. He intends to scale the team, streamline engineering operations, and leverage available hardware to build new high-end physics, graphics, and gameplay experiences for Level Ex’s player base.

“Creating games for doctors is among one of the most daring and challenging objectives of my professional life. I can think of no better cause—medicine—that warrants the best that technology has to offer,” Glaister said. “To join Level Ex at a tipping point of rapid expansion means that I can impact our direction in ways I could not do anywhere else. I’m beyond excited.”

Glaister arrives at Level Ex during a time of impressive growth. Currently, the company has 500,000 healthcare professionals playing its games, and works with 10 out of the top 20 pharmaceutical companies and four of the largest medical device companies in the world. The company also received a prestigious grant from the Translational Research Institute for Space Health (TRISH) to build a virtual human simulation framework for NASA to improve medical care during space missions.

Growth in the Chicago Region
Along with fortifying its team, the company relocated its headquarters in January to a new 20,377-square-foot space in the Chicago Loop, doubling the size of its former River North location. The new office will enable the company to accommodate up to 125 employees on site, supporting a 75 percent increase in personnel in 2019. Among the hires is John Whitmore, Vice President and Studio Design Director, who holds a background in leading game design, product development, and creative direction functions at companies like Sega, BANDAI NAMCO Games Inc., Retro Studios, and Oddworld Inhabitants.

Level Ex is actively hiring for various roles at its Chicago office and Boston satellite office. More information can be found on its Careers page.

About Level Ex
Level Ex creates acclaimed mobile, AR, and VR games for physicians. The company uses state-of-the-art video game technology and cognitive neuroscience to capture the challenges of practicing medicine―revolutionizing the way physicians keep up-to-speed on rare and challenging cases, new medical devices, and drug therapies to stay sharp in their specialties. The company’s medical video games, played by 500,000 healthcare professionals and leveraged by top 20 pharmaceutical and medical device companies as well as medical societies, offer CME credits and are available free on the App Store and Google Play. Find out more at www.levelex.com, and follow Level Ex on Twitter @LevelExTeam.