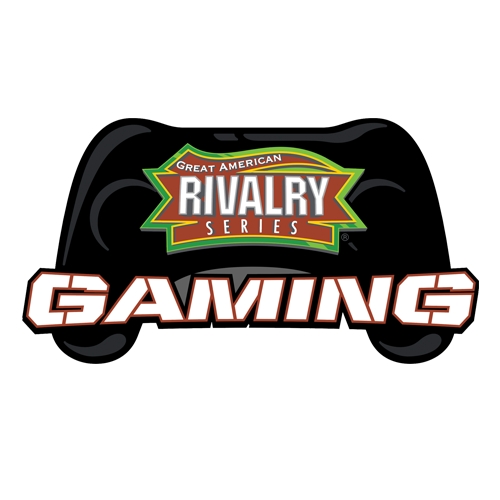 LEXINGTON, Ky.–(BUSINESS WIRE)–For the first time in its 17-year history, the Great American Rivalry Series® will bring the passion and excitement of celebrated football rivalries from the field into high schoolers’ homes via a new virtual gaming event, the 2020 GARS Madden Challenge, presented by the United States Marine Corps.

A total of 144 schools representing the 72 games from the 2020 Great American Rivalry Series® schedule have been invited to participate in the GARS Madden Challenge. Participation is not limited to the high school football players. Students, fans, and alumni are also eligible to play. Teams of fifteen (15) registrants from each school will be matched-up with their rival school in a single elimination tournament to earn prizes, bragging rights, and the chance to represent their school in the GARS National Madden Tournament. Competition continues with a bracket-style format for the extent of the high school football season ending with a playoff to determine the national champion. One competition this fall will mark the 1000th game in the Rivalry Series’ history.

The event will be exclusive to the PlayStation® gaming platform. Participants must have an active PlayStation® Plus membership. Registration begins September 7th and games begin September 22. Players can register here: https://greatamericanrivalry.com/pre-registration/

“We want to provide every player and fan a way to be surrounded by the game they love, and that is why we created The Great American Rivalry Series® Madden Challenge,” said Brandon Johnson, Executive Director. “With community health concerns impacting the 2020 football season in many states, providing these tournaments around the traditional rivalry will add a familiar element to high schools this Fall. For those who get to play on the field, this is an additional way schools can show their support, while for others it may be the only way.”

Along with the online rivalry tournaments, BRAINBOX Immersive Marketing and Mainline will be broadcasting the quarterfinals, semifinals and finals matches of the championship tournament featuring winners of each rivalry match up.

“Mainline is thrilled to partner with BRAINBOX Immersive Marketing to introduce a new competitive element to the historic Great American Rivalry Series that is so important to communities all across the country,” said Chris Buckner, Mainline’s Founder and CEO.

In 2004, BRAINBOX Immersive Marketing created the Great American Rivalry Series® to celebrate this uniquely American sport and the cultural phenomenon of “Friday Night in America.” The Series shines the spotlight on top high school football rivalries across the nation, where long-standing traditions are valued, expectations are sky high, and fans and communities are committed. Nearly $15 million has been donated to high school athletics departments through sponsorships and scholarship with GARS and over 940 games have been highlighted.

Mainline is an esports tournament software and management company focused on providing customers with their own esports offerings. Based in Houston, TX, Mainline helps colleges and brands manage, monetize and market their esports programs and tournaments. For more information, visit mainline.gg and twitter.com/mainlineesports.