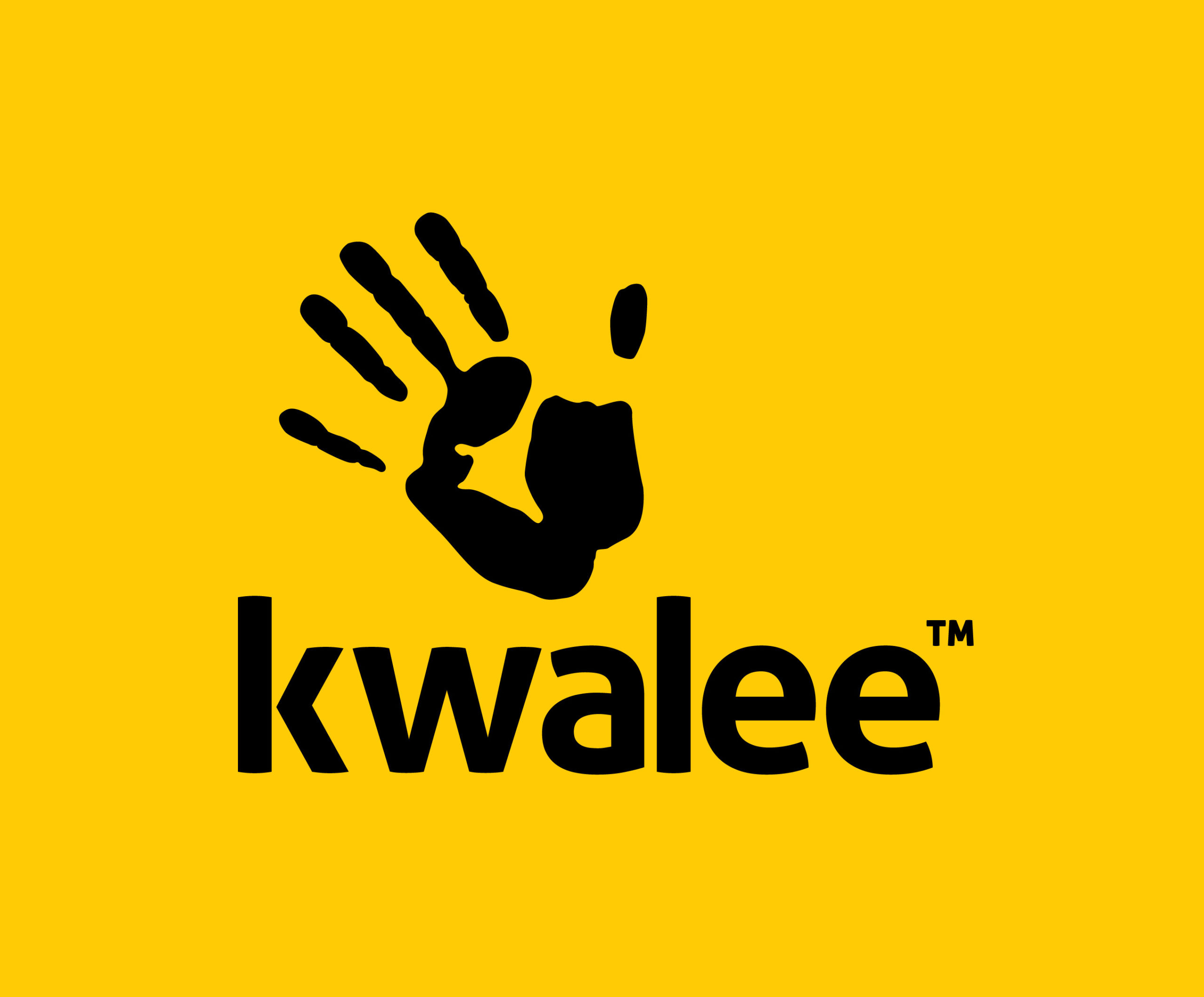 ● Leading mobile game publisher Kwalee continues to grow in 2020, with the introduction of a team in China

LONDON–(BUSINESS WIRE)–#gamedev–Leading mobile game publisher Kwalee is continuing to expand in 2020, with a new office and team based in China.

The aim of the new Chinese arm of Kwalee is to help grow the brand and its games presence in the region, while also enabling Kwalee to work much closer with key local partners.

Kwalee is looking to hire 5-10 employees within the next year for the China office, and has already begun with the key acquisition of Penny Qian as Head of Business Development. Penny’s appointment highlights Kwalee’s ambitions in the region, with her impressive experience including roles at AppLift, Tencent and Applovin.

Penny and the soon to be formed Beijing office will work alongside the 80+ strong Kwalee HQ in the United Kingdom, and Kwalee Bangalore, the new India studio which was launched earlier this year in May. In particular, the focus of Kwalee China will be on business development, marketing and third party publishing, an area that has become a focus for the growth of the brand.

This growth in 2020 which has included multiple new hires, the aforementioned Bangalore studio and an exclusive publishing partnership with no-code game development platform Buildbox, has come alongside a host of successful game launches. These include chart hits Line Up: Draw the Criminal, Bake it and OverTake, which together have been downloaded more than 40 million times.

Kwalee hopes its presence in China will help build upon the success of its current titles, in addition to extending the reach of its publishing team, who have already worked with third-party developers from the likes of Russia and Brazil.

CEO David Darling CBE commented: “China is the biggest mobile gaming market in the world, and while we have been able to grow at a great rate to this point, the China office presents an opportunity to become even more of an international brand and it was clear it was the next step we needed to make.

Kwalee China will benefit all of our work, as stronger relationships with partners in the country will help to bring our games to a wider audience, but we’re also very excited to meet more developers in this area. There’s such innovative talent in China and with our experience in publishing mobile games, we know this could result in the perfect partnership between us and this pool of talent. My aim was always to grow Kwalee internationally, and it’s great to see that happening”.

Kwalee are a leading publisher and developer of hyper-casual mobile games, thanks to hit titles that include Draw It, Bake it, Shootout 3D, Rocket Sky! and Line Up: Draw the Criminal. Founded by gaming industry icon David Darling CBE, who is joined by a team of mobile gaming experts, Kwalee are currently on the lookout for great games from developers with an understanding of the fast-paced and rewarding world of hyper-casual gaming.

Outside of their games, Kwalee are also highly active in the industry, as an ambassador of not-for-profit organisation Women in Games, Trusted Publishing Partner of Buildbox and a regular supporter of the charity SpecialEffect.