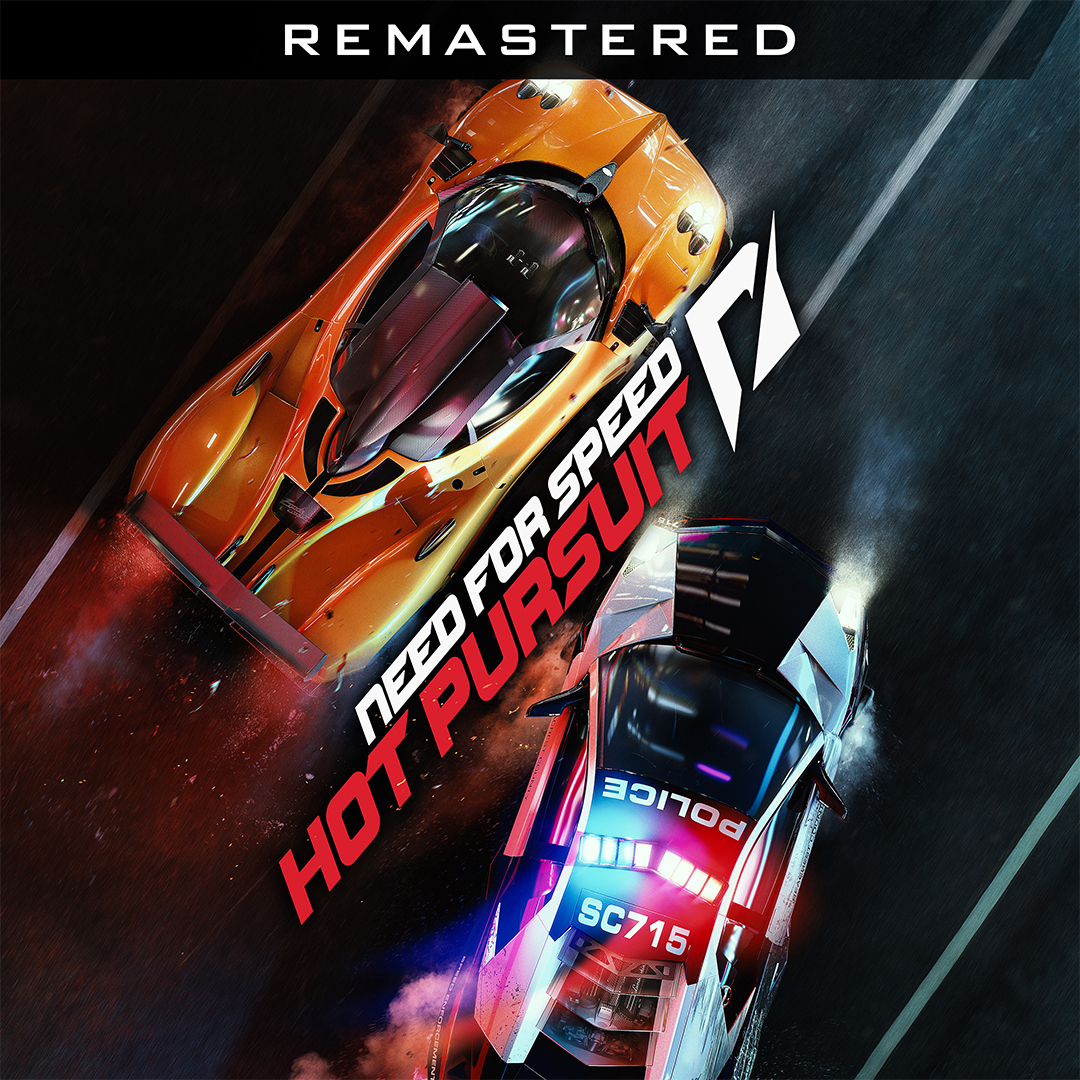 REDWOOD CITY, Calif.–(BUSINESS WIRE)–Criterion Games, in collaboration with Stellar Entertainment, is reigniting the thrill of the chase and rush of the escape in Need for Speed™ Hot Pursuit Remastered. Launching on PlayStation®4, Xbox One and PC on November 6 and Nintendo Switch™ on November 13, the game will feature enhanced visuals and cross-platform asynchronous multiplayer competition powered by Autolog — the revolutionary feature that allows players to seamlessly connect, compare and compete with their friends. The game will also include all main DLC that delivers an extra six hours of gameplay and more than 30 challenges, bringing back Criterion’s critically-acclaimed Need for Speed™ debut, which won the coveted Best Racing Game Award from the Game Critics Awards in 2010 and The British Academy Video Games Award for Multiplayer in 2011.

“Need for Speed: Hot Pursuit was ahead of its time when it released in 2010 as we built an automatic comparison and friend recommendation system in the game before that type of thing became a norm in today’s world. Now, we’re delighted to be bringing that spirit of timeless racing competition back to new platforms and players where they can connect, compare and compete no matter what platform they’re on, even on the go this time with the Nintendo Switch,” said Matt Webster, VP of Criterion Games. “Fueled by Autolog and some of the world’s most desirable and classic supercars, this will create the most heart-pumping socially competitive racing experience.”

Need for Speed: Hot Pursuit Remastered features the graphical enhancements of the world of Seacrest County, where the winding roads and exotic supercars offer an adrenaline-filled sense of speed. A deep single-player career delivers the action of both sides of the law, where supercharged cop interceptors with tactical weaponry can bust their suspects, and elite racers can level the playing field with counterattacks and defensive maneuvers. Through a seamlessly linked multiplayer experience across all race modes, players can play their career solo or take on friends to earn Bounty and unlock new cars, weapons, and equipment. The game will also include all the additional post-launch content, like fan-favorite modes Armed and Dangerous and Lamborghini Untamed, seamlessly woven into the experience like never before. Brand new achievements, car colors, reduced hard stops, an updated photo mode and multiple quality of life updates make this the best time to reignite the pursuit on either side of the law. After launch, Need for Speed: Hot Pursuit Remastered will also see the addition of car wraps, which will give players even more customization options.

Need for Speed: Hot Pursuit Remastered’s groundbreaking Autolog technology returns to connect players with friends in head-to-head asynchronous competition, instinctively delivering and recommending challenges based on their results. The Autolog feature also enables players to compare and share all their experiences, pictures and challenges with cross-platform multiplayer, giving players the opportunity to compete with each other across any platform.

EA SPORTS, Motive Studios, Battlefield, Apex Legends, The Sims, Need for Speed, Titanfall and Plants vs. Zombies are trademarks of Electronic Arts Inc. FIFA, John Madden, and the NFL are the property of their respective owners and used with permission. PlayStation is a registered trademark of Sony Interactive Entertainment Inc.