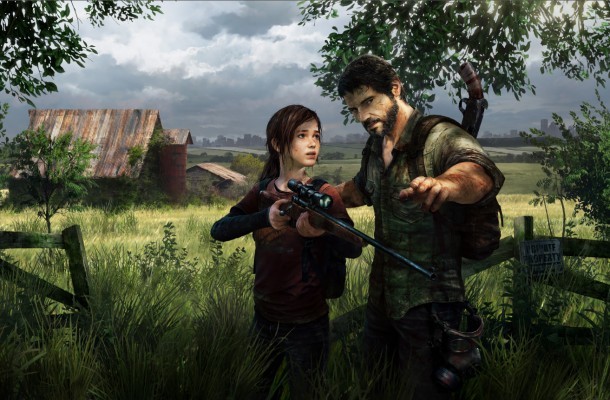 The nominees for Game of the Decade are:

Winners from the past ten years of its annual program were sent to voters to narrow down to five nominees per category. God of War leads the franchise totals, and The Last of Us leads the totals for new intellectual property (new in its time). Cuphead leads the totals for the decade’s stand-alone single games. Overall, the top performers of the decade are:

All titles, characters, likenesses, and indicia are copyrights or trademarks of their respective owners. All rights reserved. Certificates (and complete list of nominees and tallies) are available at the academy website.