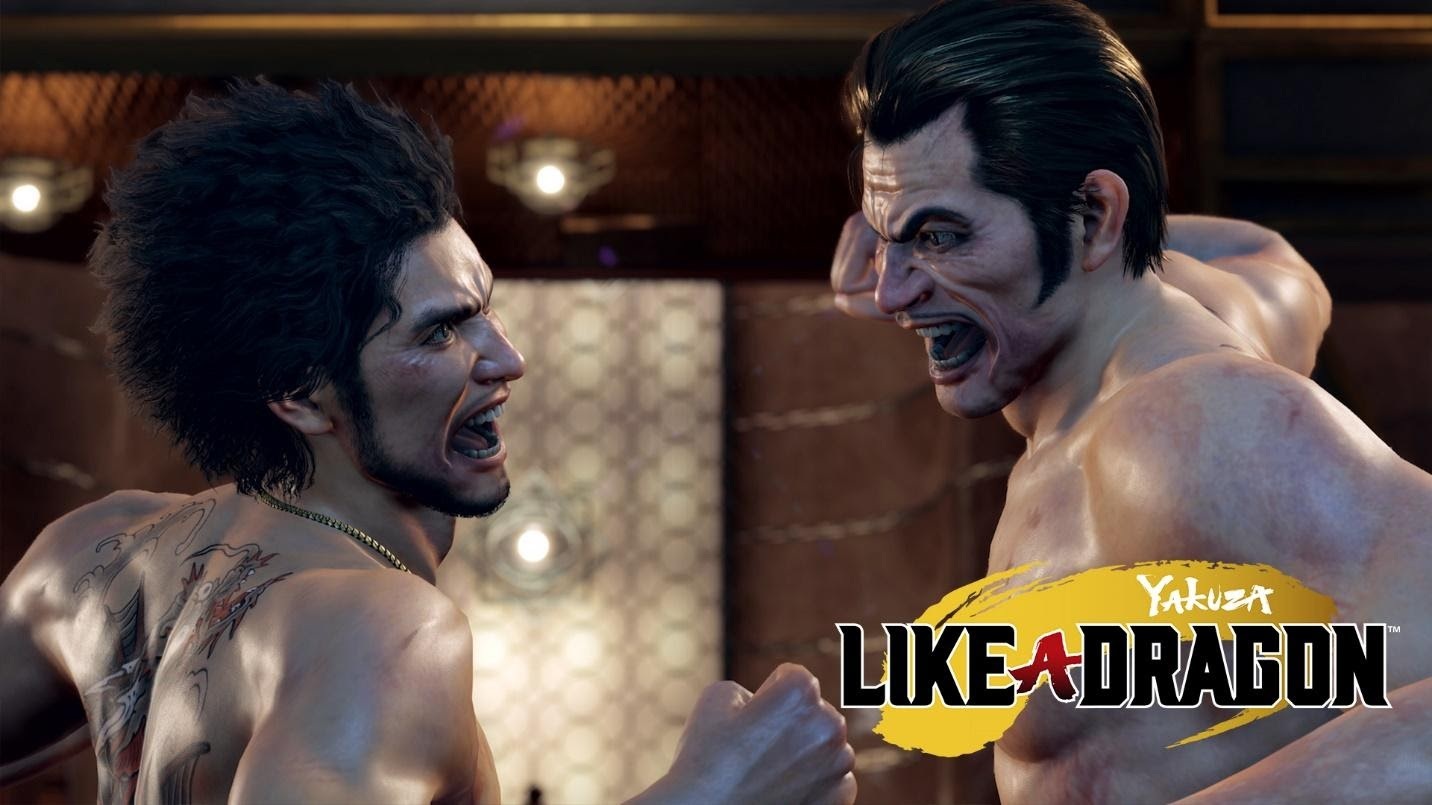 Rise like a Dragon and become a hero in the latest installment of the Yakuza franchise.

IRVINE, Calif.–(BUSINESS WIRE)–SEGA today has launched Yakuza: Like a Dragon for Xbox Series X|S, Xbox One, PlayStation 4, Steam and Windows 10. For owners of the game on Xbox One, a Smart Delivery path is available for Xbox Series X|S. Three versions of the game are currently available, including the Day Ichi (Day One) Edition, the Hero Edition and the Legendary Hero Edition. An RPG like no other, Yakuza: Like a Dragon is the latest installment of the beloved series and features a number of firsts, including a dynamic RPG party system, the new backdrop of Yokohama, Japan, and (optional) English voice track featuring the talents of George Takei, Kaiji Tang, Elizabeth Maxwell, Andrew Morgado and others.

To celebrate the rollicking good time awaiting gamers, SEGA has also released a new launch trailer set to the song “Here Comes the Hotstepper” by Ini Kamoze. To view the Yakuza: Like a Dragon launch trailer, visit the link https://youtu.be/MG2vrbZ-eu4

In Yakuza: Like a Dragon, players take on the role of Ichiban Kasuga (played by Kaiji Tang), a rough around the edges member of the yakuza who is on the hunt for the truth after being mysteriously betrayed by his clan after voluntarily serving an 18-year prison sentence for a crime he did not commit in order to protect his patriarch and father-figure, Masumi Arakawa (played by George Takei). Along the way, Ichiban meets a rag-tag cast of characters including rogue cop Adachi (played by Andrew Morgado), ex-nurse Nanba (played by Greg Chun) and Saeko (played by Elizabeth Maxwell), a hostess on a mission. Together, Ichiban and his crew must rise together to become the heroes they never anticipated becoming.

As Ichiban, players will battle their way through the city of Yokohama with an all-new turn-based RPG combat system for some truly amazing fights. Various mini-games can also be experienced around the city, including kart racing, batting cages, arcades and karaoke. To complete the sensory experience, Shonan No Kaze & Yasutaka Nakata have teamed up to create ‘Ichibanka’, the theme song for Yakuza: Like a Dragon for players to fully immerse themselves.

Players have several game editions to select from when purchasing the game.

The Day Ichi Edition (for $59.99, available in digital and physical formats) includes the Legends Costume Set incorporating eight costumes representing fan-favorite figures from the Yakuza series, from Kazuma Kiryu to Daigo Dojima, with the physical versions of the game also bundled with a steel book case.

The Hero Edition (for $69.99, available in digital format) includes all features from the Day Ichi Edition, as well unlocking the full in-game job set and Management Mode set.

With over 12 million units sold worldwide since its creation in 2005, the Yakuza / Ryu Ga Gotoku series was created with the core concept of “Entertainment geared towards mature audiences” in mind, this series portrays the life of relatable people living in Japan’s red-light districts. Ryu Ga Gotoku Studio excels at bringing players into a true-to-life realization of modern Japan while exploring themes of love, humanity, and betrayal, creating an experience unlike any other in digital entertainment.

About SEGA® of America, Inc.:

SEGA® of America, Inc. is the American arm of Tokyo, Japan-based SEGA Games Co., Ltd., a worldwide leader in interactive entertainment both inside and outside the home. The company develops, publishes and distributes interactive entertainment software products for a variety of hardware platforms including PC, wireless devices, and those manufactured by Nintendo, Microsoft and Sony Interactive Entertainment. SEGA of America’s website is located at www.sega.com.

© SEGA. All rights reserved. SEGA is registered in the U.S. Patent and Trademark Office. SEGA, the SEGA logo, YAKUZA and LIKE A DRAGON are either registered trademarks or trademarks of SEGA CORPORATION. All other trademarks, logos and copyrights are property of their respective owners.