The Witcher 3 comes out of the Microsoft Theater (as well as every other prize or vote) under the title of "Best Play of the Year 2016": it was only now officially erased, there were no and there were no doubts. But wait a second ... 2016? Sorry, I meant 2015. Best game of the year 2015. In any case, thinking it would not be utopian: exactly, because The Witcher 3 is ahead LIGHT YEARS to current competition. Not wanting to talk only in "emotional" and narrative terms, the technical parameters (from the unrivaled graphics provided by REDengine 3, to the greatness, complexity and interactivity of the playable world, to real physics and almost impeccable) are unprecedented and unparalleled any game ever released and, probably, many of the games that will be released. It is enough to make a quick comparison with the title winner last year, Dragon Age: Inquisition, which despite being a well done GDR and worthy of value, would not stand the comparison. It's amazing how, in less than a year, such levels have been achieved. 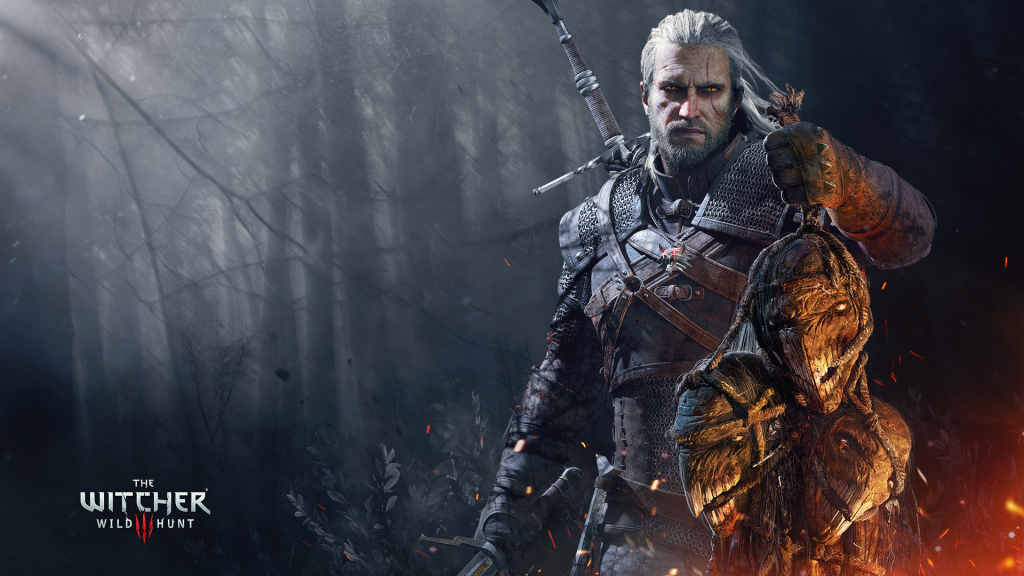 I like, however, to consider it not only the crowning of the single title itself, but also and above all the wonderful path that CD Projekt RED has started in the now distant 2007. Without resorting to preferential ways, exaggerated recommendations or advertisements, without having to propose "mainstream" content and falling to become slaves of the god money, they have created one of the most complete video games projects in recent years. Fame and money have come as a result and not by choice.

With The Witcher's victory this year and that of Dragon Age last year, one can only make an intuitive but equally necessary consideration: GDRs are becoming more and more footed among gamers, and this is perhaps the most important goal great that you should celebrate. In the face of the era of games, it is used (preferably as quickly and easily as possible) in the face of the search for increasingly trivial concepts aimed only at commercial success and, above all, in the face of total lack of poetry and emotion, one can only rejoice in the great success and great awards that have come to this genre. 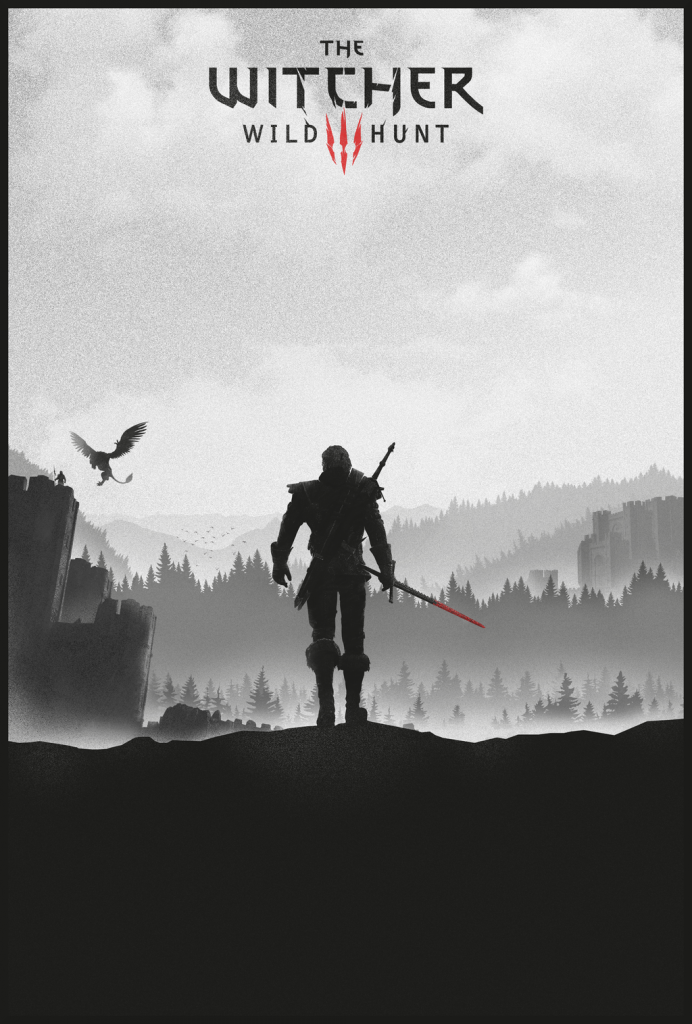 But if it has so far spoken about the objective eye of the "journalist", now I want to leave room for a small personal reflection from PROUD nerd and, of course, a great fan of the entire saga since beginning. My question is: how many will have understood it? How many people have really managed to capture that endless sequence of storytelling interweaving, of quotes, of emotions that fill the game (and all the fantasy settings in general)? It just gives me a little "annoyance" that the friend truzzo or the occasional gamer now, after having reminded you of how strong they are at FIFA and COD, also have The Witcher in their mouths. It is as if at that moment our little corner of paradise, our nerd "pride" was desecrated. The feeling is that it is a "pearl to pigs". The lovers of the genre will understand me and have surely tried the "sadness" that I try to explain. "What I like would like me to like only".It is also true, however, that you can not claim love for beauty unless you know it before. And if all this success will serve to bring back into vogue THE BEAUTIFUL, I will be willing to give up my "jealousy" for these titles. If it is to bring other people closer to the wonder of these experiences come true: true acknowledges the truth and in the end you will see who really will make a passion.

Cowboy Bebop live-action series will be delayed due to ...