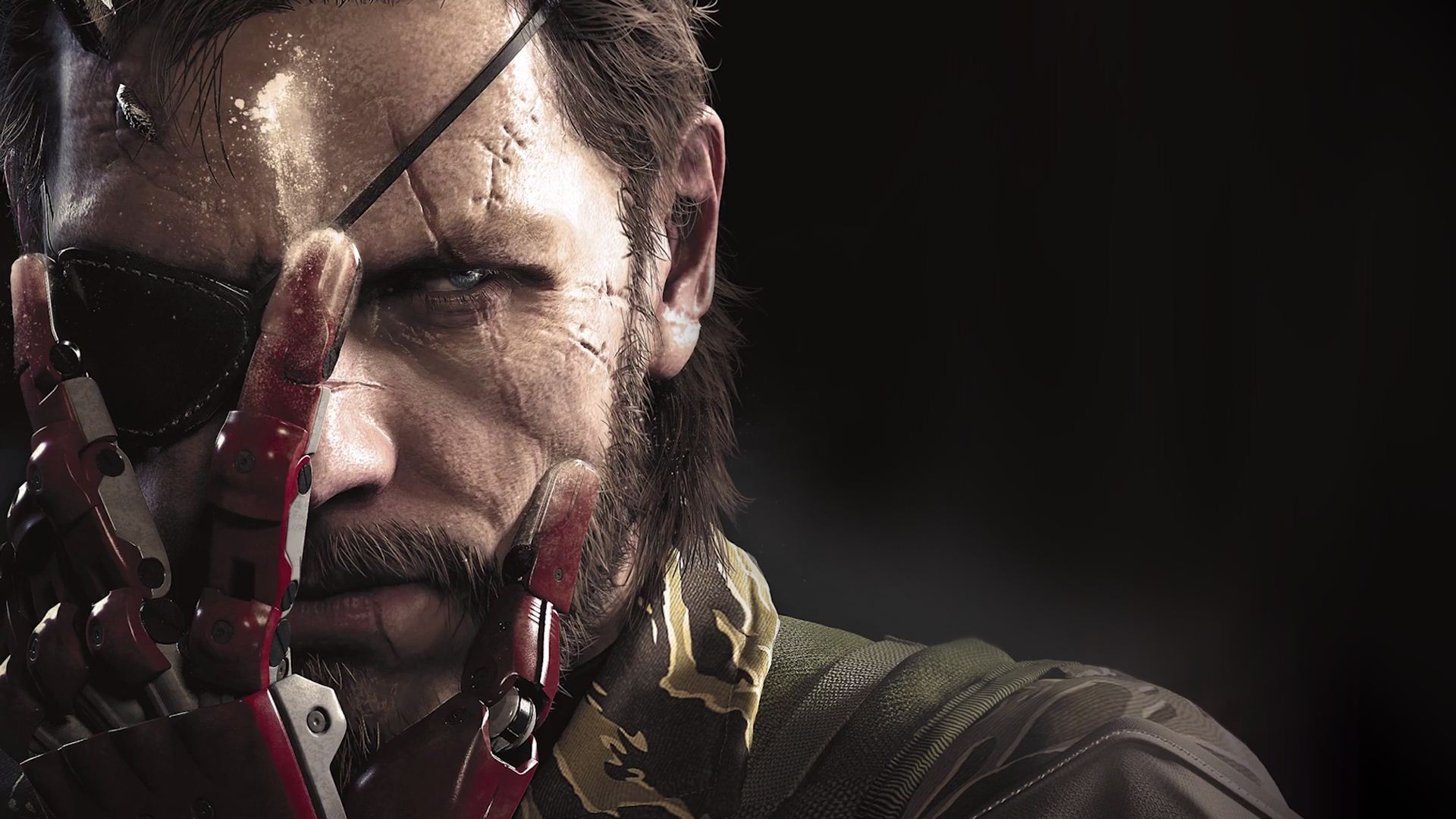 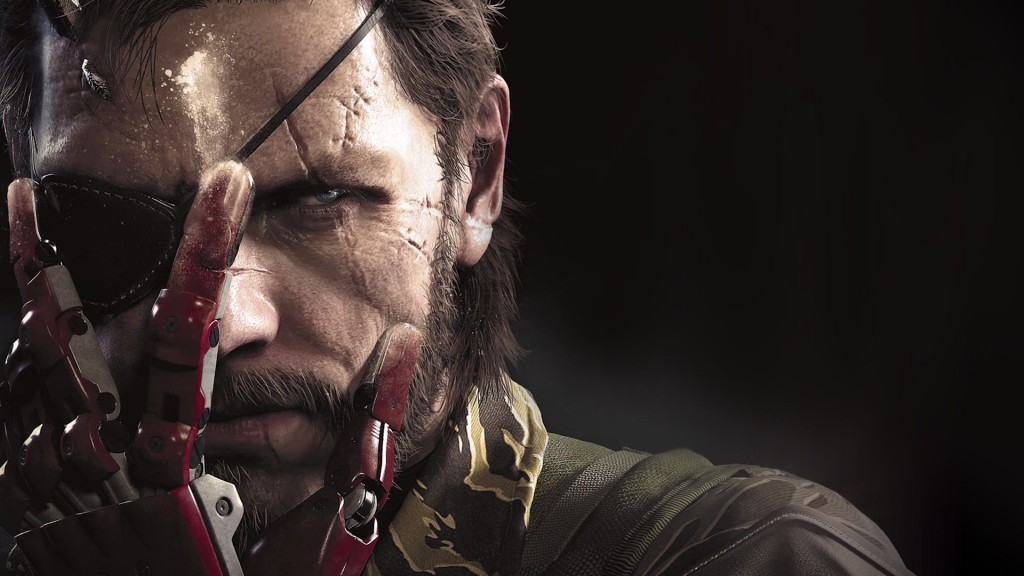 Metal Gear Solid V: The Phantom Pain ... I think almost every gamer was waiting like us for the last work of the great master Hideo Kojima ("master" because, let's face it, after 20 years of success in the gaming world deserves to be defined as such) much discussed as well as troubled, due to the recent past that we all know by now between Konami and Kojima.

The story opens well, with a prologue to the levels of an Oscar nominated cinematic masterpiece, but all this is lost later, given the vastness (perhaps too much) of the open world not exactly full of content or places that is really worth the worth a visit, if not for the graphic beauty of Afghanistan.

Graphically the title is excellent, with a rather detailed texture density even in the Xbox One and Ps4 versions; the Afghan landscape has been reproduced quite faithfully, with desert settings where not a few times you will want to stop for a moment to admire the view from the saddle of your trusty D-horse. Explosions and visual effects such as dust and smoke have been carefully recreated; as for the audio sector, it is well done but does not excel. A separate discussion must be made for the soundtracks, as always worthy of note, with songs that make you shiver from the very first moment of the game. 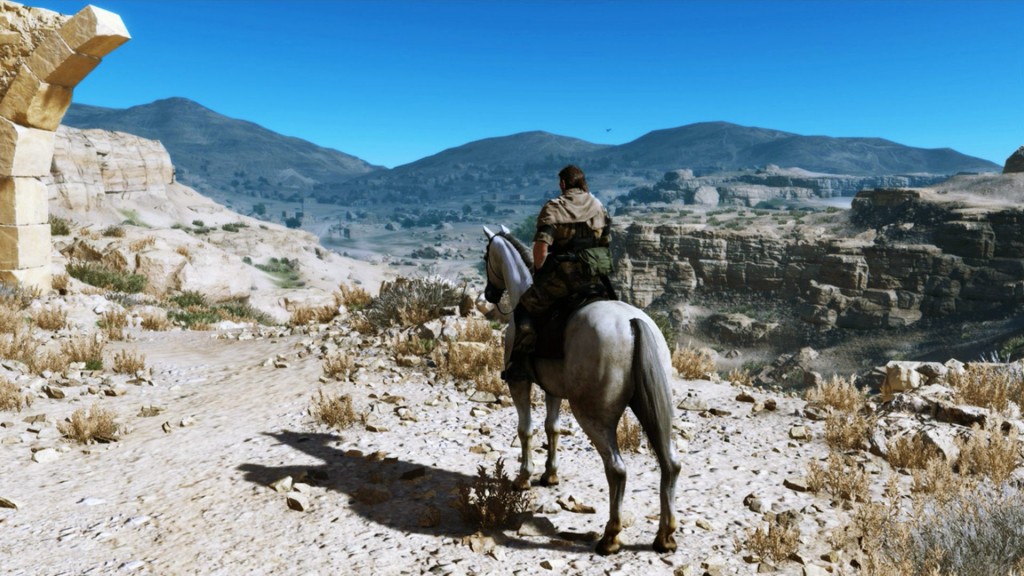 The missions are certainly not lacking, but few of the main ones stand out in terms of plot and twists; as for the secondary ones, they are often similar to each other (hostage rescue, mine destruction and armored destruction…). A point in favor are the various possibilities of choice on how to undertake them, from the most unbridled assault to the sound of armored vehicles, walkers and aerial bombings, to the finest stealth, to shots of CQC and tranquilizers, even if the AI ​​of our enemies many Sometimes it has left us to be desired to such an extent that it allows us to often create piles of corpses only by luring them one after the other into a single position without creating the slightest alarm. Interesting is the idea of ​​implementing tactical changes, even in the clothing of the enemy troops based on the style of play that will be used during your operations, for example, if too often you try to knock out your enemies by using only and exclusively shots. to the head, then at that point you will most likely find yourself up against more armored soldiers and wearing a helmet that will no longer allow you to "headshott them" instantly. You will have a vast assortment of accessorized and non-accessorized weapons, but it's a pity for the very limited possibility of customizing them, since you are forced to choose between predefined and non-modifiable models. 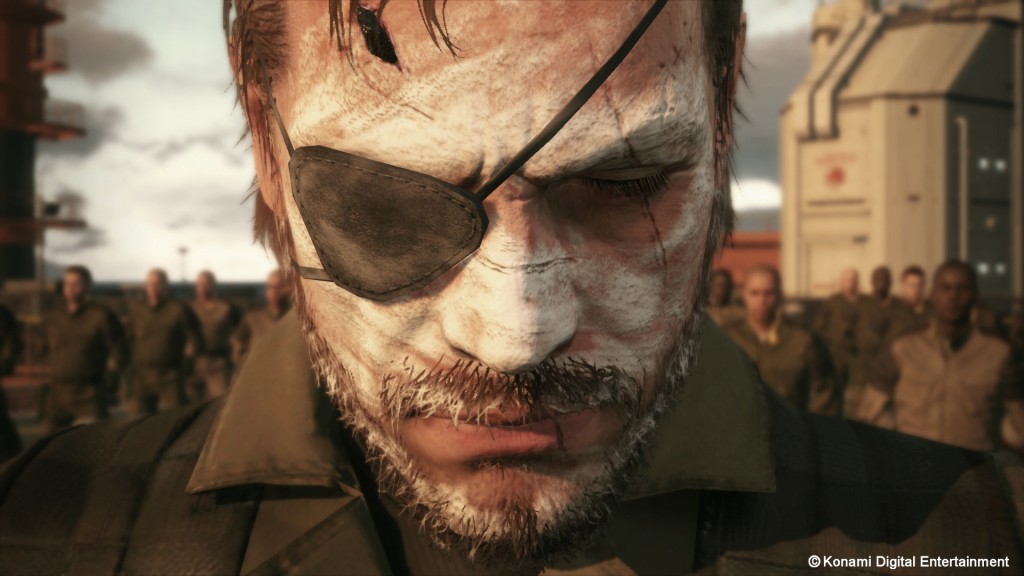 The characters are almost all endowed with a good charisma, such as the one who will later be the antagonist of our dear Big Boss… Skullface. As we already said, everything seems to start well: a good prologue, "mysterious" enemies who are chasing our Boss, but then ... PUFF! during the game you will not be faced with a real boss-battle (perhaps a clash can almost be defined as such) unlike all the old titles in the series. As for the ending, however, it certainly manages to give some emotion, albeit moderately, given the evidence that it remained incomplete during development. In conclusion, Metal Gear Solid V The Phantom Pain is certainly a good title which, in any case, concludes the series in a more than dignified way; it is a pity, however, that one cannot shout at the miracle, as has almost always happened with his predecessors.

The review of Metal Gear Solid Online will follow soon, in the meantime I leave you with a trailer on the latest feat of our dear Big Boss in a mix of memories and melancholy.