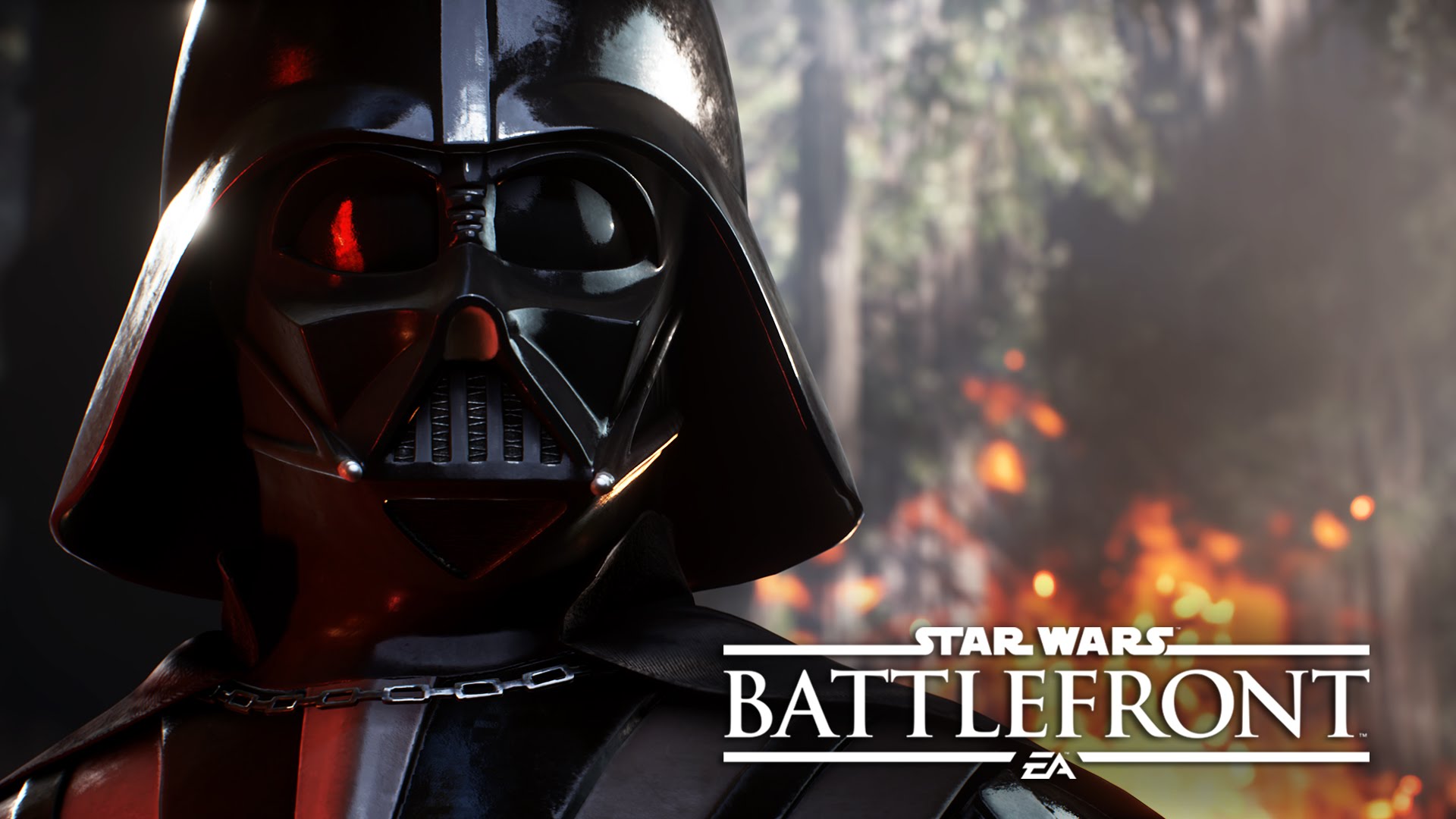 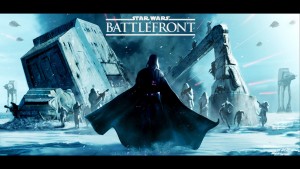 After several hours of gameplay on the title of Electronic Arts it's time to pull in some money. It must be admitted that having a brand like Star Wars on its shoulders is both a great fortune and a great responsibility, the possibility of selling a product to one of the largest and most active communities offers great opportunities, but we must never betray the expectations of fans , otherwise the media boomerang could be lethal. The game is technically well done anyway, the reproduction of the environments and the characters creates an immersion in the not indifferent title, that always pushes to want to continue playing game after game. The possibilities of play are beautiful, engaging and I found the assault walkers mode particularly interesting, which I think reproduces the real battles observed in the movies to the fullest. Furthermore, being able to take advantage of the heroic enhancements on the battlefield, in a random manner, guarantees the right amount of adrenaline from the coup de theater, which revives the interest of the games. The title however, is not all pink and flowers, unfortunately there are some choices on the part of the developers, which I really can't understand, I'm referring in particular to the post-death spawn technique. It is not admissible, that a title like this, based for obvious reasons on shooter founding techniques, has not thought of a solution to the spawn kill. Yes, gentlemen, you got it right, "Spawn Kill"! To give you a case in point, during a battle of assault walkers, on the map of the planet Hoth, I found myself in 3 times killed in a row, as soon as I re-entered the map, just because there was no protected spawn area or a timer of protection in the first seconds of re-entry. 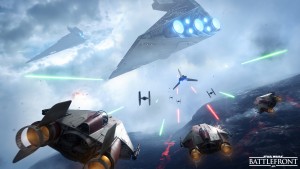 This makes the gaming experience frustrating, and especially in some types of matches, like supremacy or elimination, it becomes almost impossible to win the game for the faction that finds itself suffering this misfortune. Another factor that shocked me a lot, for example, is sudden death due to unjustified explosions, especially in the hunting squad mode. In practice it can happen several times that for some reason incomprehensible to us, while you are flying and nobody is attacking you, you explode without any apparent reason, resulting as if you were dead by suicide. Last, but not least, the scarcity of content: few maps, few weapons, few spaceships and a season pass from 49,99 euro that promises seas and mountains. That's why I like to call Star Wars Battlefront more of a successful demo than anything else. Final vote? 6.5 with a lot of faith in the future, and we hope it won't be betrayed.

Mass Effect: Legendary Edition, Bioware is working with modders to ...