Let's talk about Tom Clancy's: The Division. So, we certainly can't tell you now, but we can draw our first conclusions by analyzing the pros and cons we expect ... as you know, the important thing for us is TALK IT! Like any classic role-playing game, at the beginning we will be "forced" to create our ideal character with which to start a new adventure through the streets of a devastated New York. 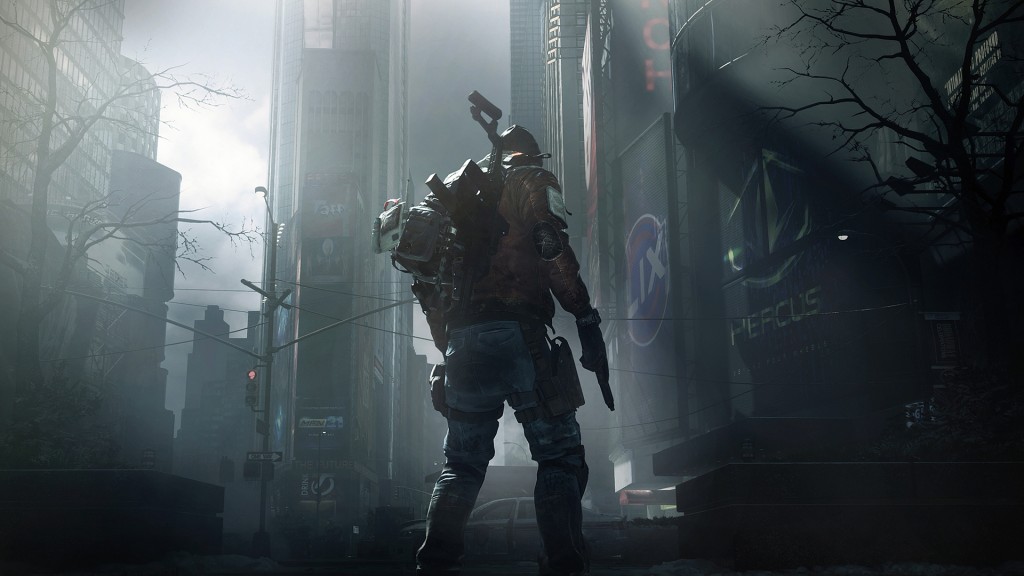 The graphic component, in what was the E3 2013, seemed to make us scream at the miracle since it almost touched photorealism for the great attention to detail; as we all feared, though, in the last two years there has been a downgrade, certainly more marked for the Ps4 and Xbox One versions, but still quite visible on all platforms, even with reference to the latest gameplay broadcast on the net.

We can say, however, that Ubisoft knows how to create hype (we don't know how good this can be, sometimes it can be and sometimes it can't). The gameplay at first sight seems quite solid, with shootings and classic cover systems, very similar to those seen in mass effect: dynamic but with the classic component of the rpg, similar to Destiny, with the output superimposed on the hit points inflicted to each blow dealt to the enemy with your weapon. 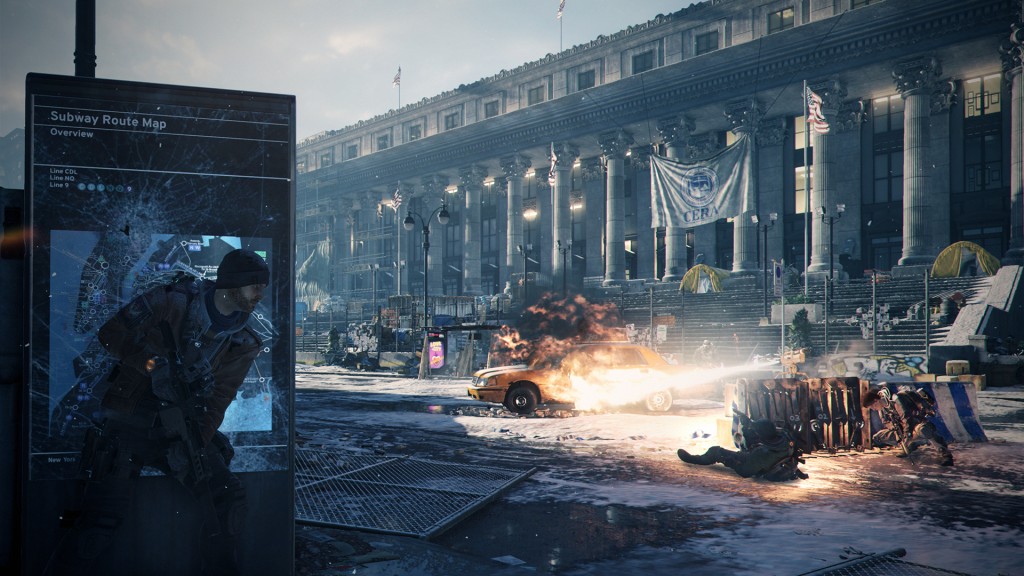 The arsenal seems to be quite wide and the fact of having various gadgets for every situation teases us to throw ourselves into a Dark zone (an area that will focus on PvP for the conquest of supplies and supplies, perhaps to use them against some poor unlucky player). All this is "seasoned" with an interesting loot system, with which we can also "drop" supplies and anything else from enemy bodies or not. We can be more certain of all this after working on the beta, which will be available from the 28 to the January 31 for Xbox One and from the 29 to the 31 on Ps4.

Tom Clancy's: The Division is certainly one of the titles that we love most; now the wait is running out and March 8 is just around the corner, for now let's just get the hype from this video focused on the PvP component… the Dark Zone.

Finally a date for Detective Pikachu