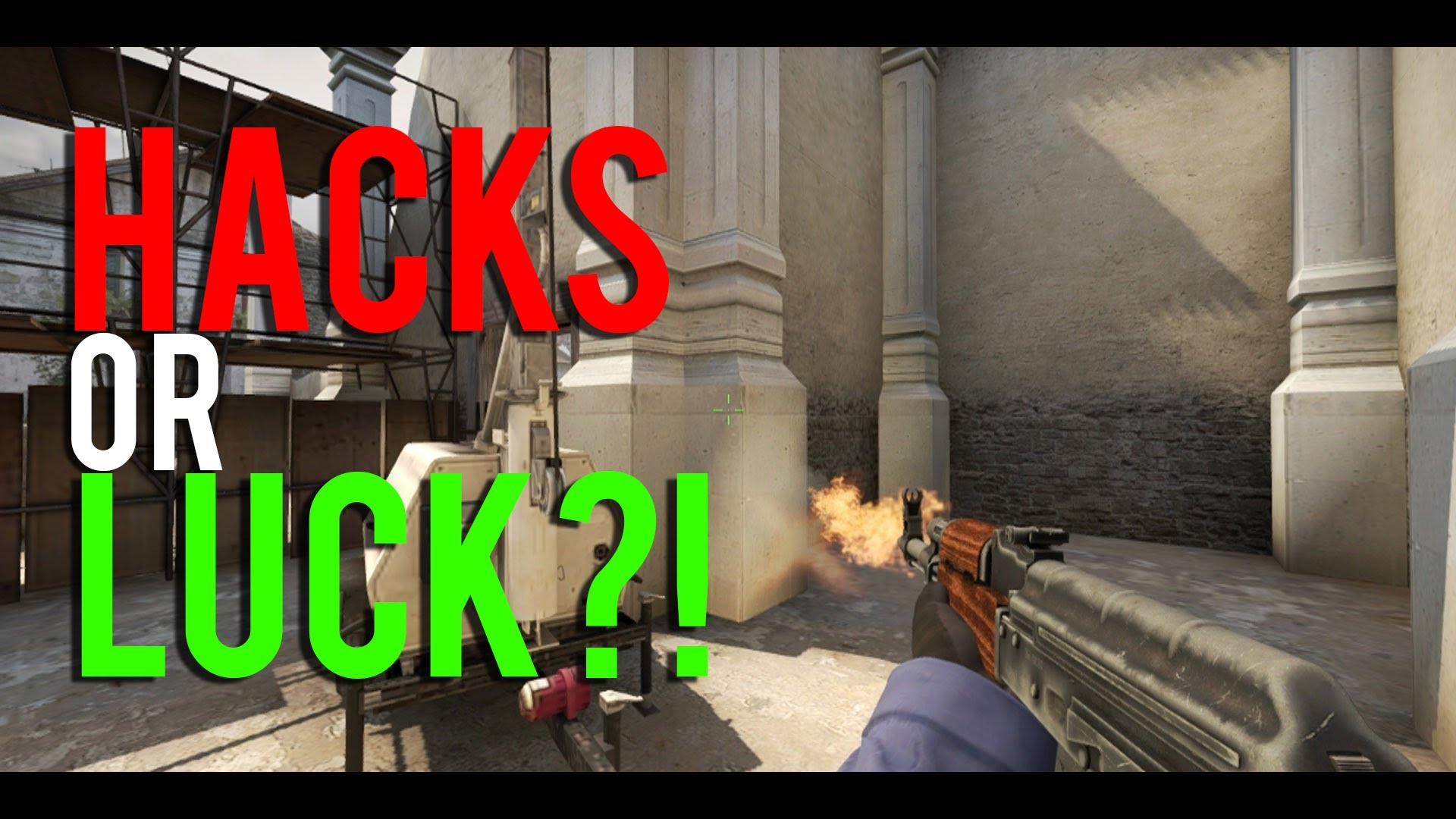 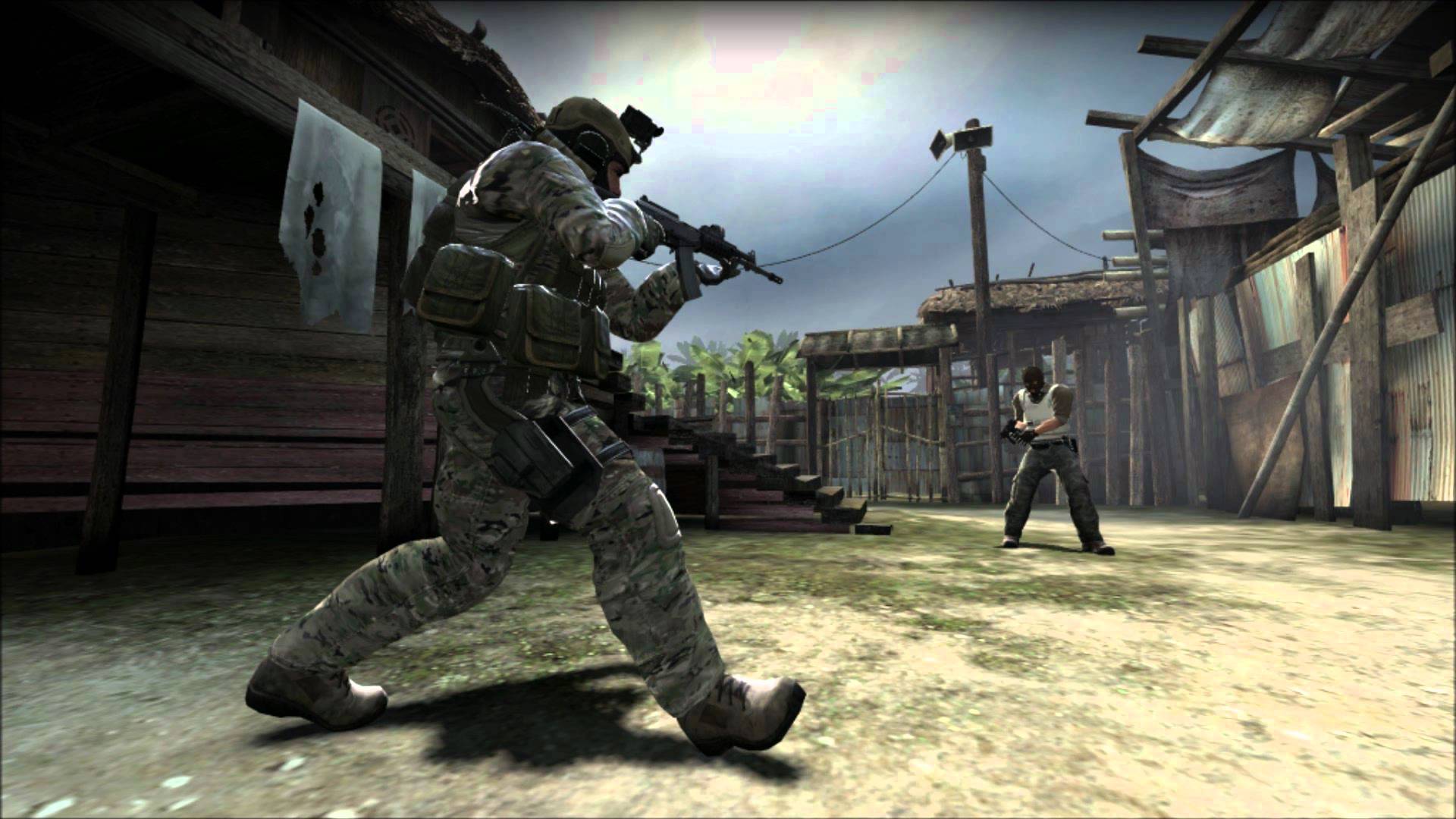 I think that each of us, at least once in their gamer career, has screamed and cursed after the umpteenth negative streak one of the following phrases: "HOW THE FUCK DOES IT ?!"; "NO IT IS NOT POSSIBLE, ENOUGH"; "CAZZZZOOOOOOOOOOOOOOOOOOO!"; “HAVE YOU SEEN, HAVE YOU SEEN ?! I SHOOT AT HIM A MAGAZINE DOES NOT DIE, HIM A SHOT AND SO DEAD ”; “HE HAS MORE ASS THAN SOUL OR IS A HACKER”. My friends, I am with you and I also know very well the other two most common words used in these moments, specifically those pronounced by grinding the teeth and with a strangled voice ... However, we must be realistic and be aware that we are often the only ones to blame our performance from N00b. Nevertheless, I am here to give you some good news that could draw you on the morale: the "hackers", beyond luck, really exist and quite large quantities too, so you might actually run into some of them and complain without being self-critical. The bad news though, is that over 3.500 have been banned on CS: GO, so from now on you can fall back into the abyss of your low self-esteem due to being n00b.

Seriously, what is happening is worthy of note and I'm glad to tell you. A Reddit user, more precisely AndroidL, he wanted to go on the attack to find and condemn some crafty to a permanent ban. How? He explains it himself in a post a summary of the company later shared on Reddit (Counter Strike: Global Offensive). Inspired by another user's modus operandi (previously banned over 300), within two weeks he released three different hacks that, besides improving performance, contained delicious changes that would make them discoverable by VAC (Valve Anti-Cheat) the cheat user. The effects, as you can imagine, are devastating and effective. According to AndroidL estimates, the three trap hacks collected over 5,500 downloads, leading to the banning of ALMENO 3,500 gamers.

AndroidL, not satisfied, has also been amused to make a collection of screenshots containing the various banned user complaints. Some are hilarious and you can enjoy it link.

What to say, Justice has been made. We are not here to explain to you how unfair (and cowardly) it is that someone can afford to cheat without being discovered, in the face of those who commit themselves daily and give up real life in order to own everyone. Not to mention, moreover, the damage they create to collective enjoyment and therefore how they do away with the main factor that leads us to spend our time playing video games. Software houses should do more to improve their anti-cheat systems, thus protecting their deserving users; in the meantime we can only enjoy this beautiful initiative of AndroidL. Much honor and esteemFinally, the n00bs are not allowed to go to the dark side of the force, but who choose to improve their skills to the death of consecutive deaths and passive rates. The results will come, believe me.

Piermatteo Bruno - December 7 2021
Since the days of SEGA VS Nintendo, Console War has been a major component of the various discussions (toxic or not) on the internet. That...
Free is Beautiful

Andrea Schietroma - December 7 2021
Ubisoft has decided to give a small gift to its users by making Anno 1404 - History Edition available for free on its store. This is the ...