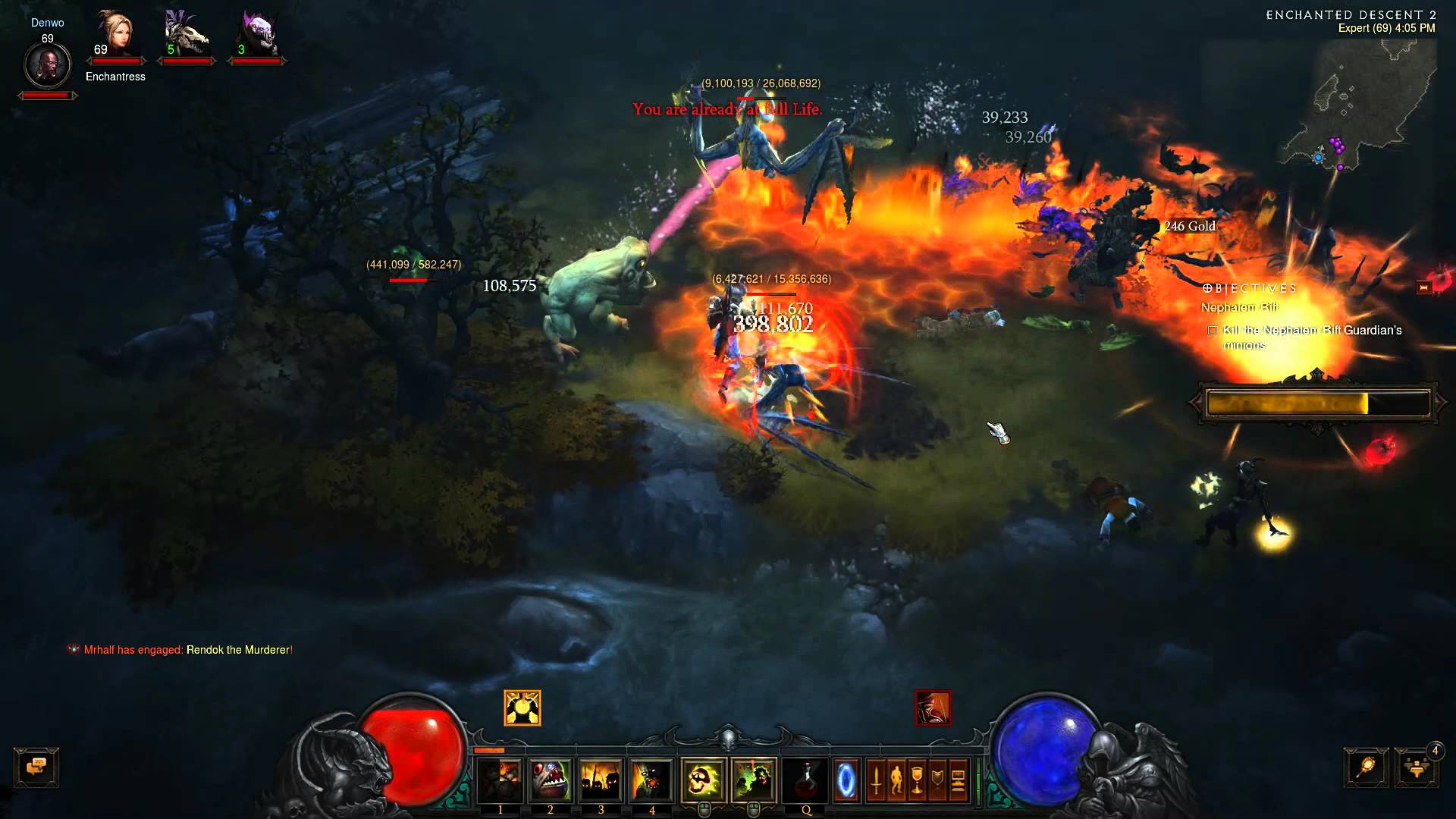 Nowadays manufacturers are releasing patches and upgrades for games up to 2 years from their release, making "old" and "no longer supported" games in "no time". This is not the case with Blizzard. 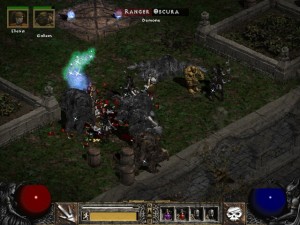 Many people know and continue to play Diablo II, the famous Action RPG game successor to the popular PC adventure game, so Blizzard has decided, 16 years after launch and 5 years from the last patch, to release a update for this game. The update does not contain improvements or new game modes, but makes Diablo II compatible with the latest operating systems, such as Windows 10 and OS X.

Blizzard's leaders state that although this patch does not offer improvements, they are working on an anti-hack system. They also stated that Blizzard will continue to update the most successful titles as long as there are still players attracted by these titles. We can imagine that both Heartstone and Overwatch can receive the same treatment ...

Virtual Console hidden in the eShop