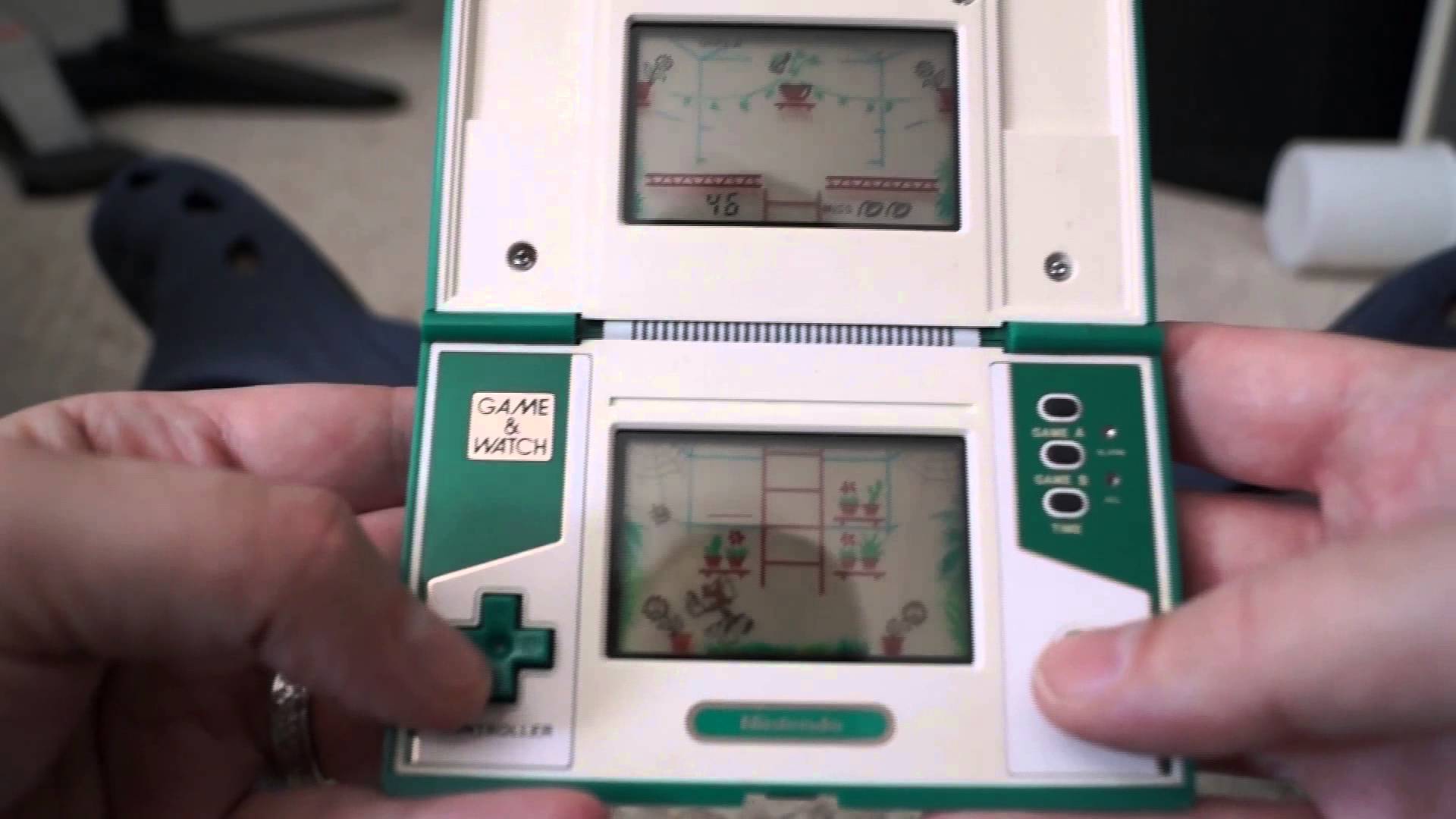 It was the distant 1980, I was not yet born, Nintendo then released that series of "jewels" called Game & Watch. Why this name? Simple, because in addition to playing you could also see the clock.

There were many types of Game & Watch, with various shapes, various games, one or two screens. The most famous was Game & Watch Ball, which also featured the legendary Mr. Game & Watch.

Now you are certainly wondering how I want a Game & Watch, since they are no longer in production. Here is the answer: having been a member of Club Nintendo I had the opportunity to have Game & Watch Ball, but I didn't have enough points. I had the chance to get one again thanks to the flea market in my city, but it sold out after a very short time.

I played Game & Watch Donkey Kong 3 at a close friend's house, during that game I always thought about how much I wanted to have one and how much an heirloom of this value could cost. An Amazon search revealed to me that Ball costs 60 euros, a very low price, and that it would arrive at my house in a month, if only it were available. Seeing that a game so much imitated (just think of the Tiger harps) is so requested even nowadays is enough to understand the success of this electronic game, jealously preserved by collectors and enthusiasts.

As soon as the Game & Watch will be available again on Amazon or at the Market, I will finally take the opportunity to have one of my own, perhaps leaving it on the bedside table as a watch and playing with it when I feel like it. I hope it will be back in stock soon so I can add it to my collection. Even if I have never had one, the Game & Watch will always be in my videogame memories box, along with all those memorabilia that I have so desired and that in any case, in one way or another, are part of my life as a gamer

J-RPG on the payout: even Sony thinks of us