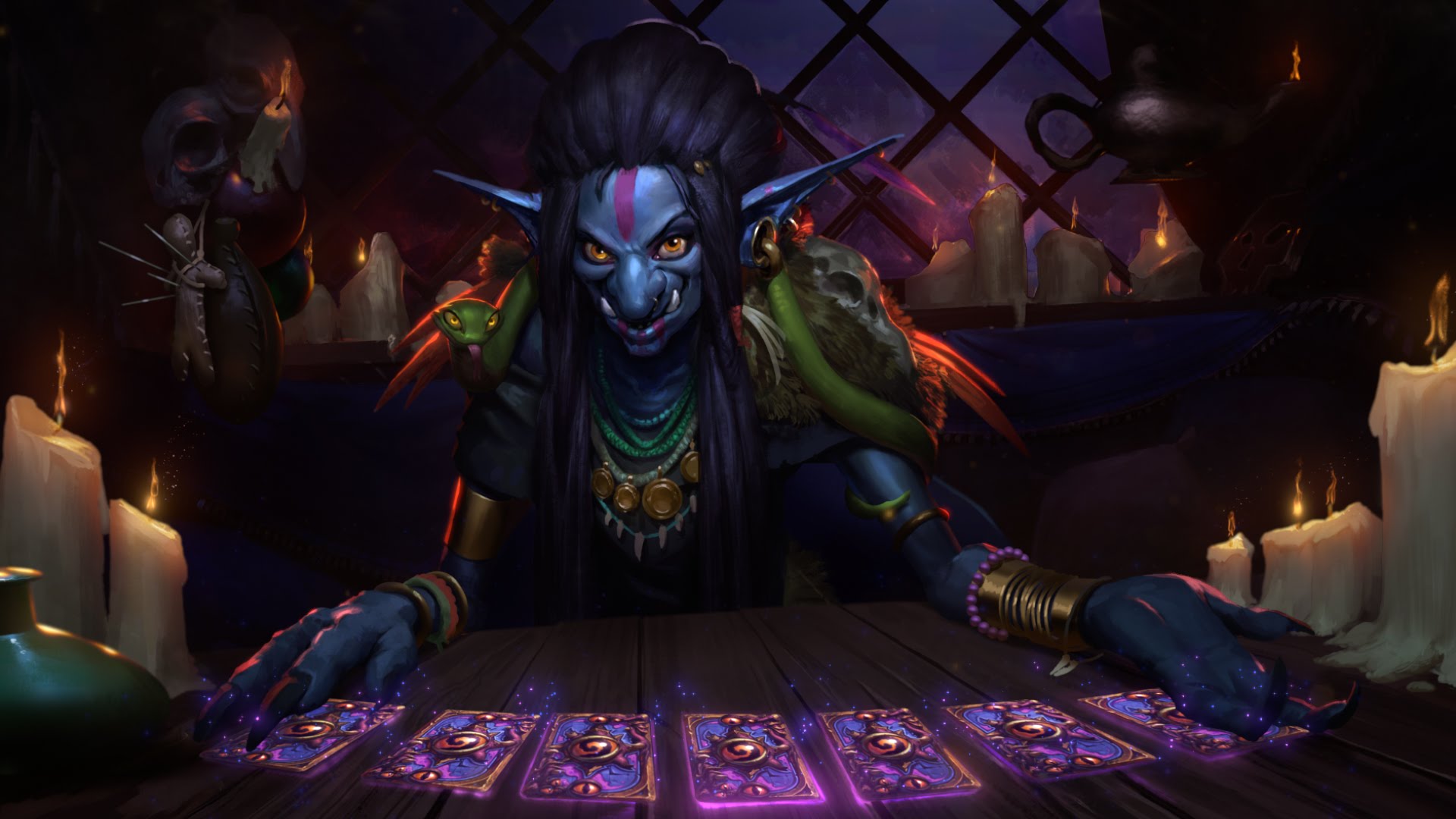 It lacks little. The expansion "Sighs of the Ancients”Is coming to Hearthstone. With patch 4.2.0 it is in fact possible to pre-purchase 50 packs and receive a special back for your cards as a gift.

The funniest thing about doing this is the progressive unveiling of the cards that will make up the new collection. So far, 32 has been revealed, from Blizzard itself or from international publications like IGN. Obviously they could not miss "i Of the Ancient”(From the English Old Gods), which are part of the history of Azeroth and which give the expansion its name and theme. Currently two have been revealed: C'thun and N'Zoth, Yogg-Saron and Y'shaarj are missing. Obviously legendary, I leave you to judge their power.

C'thun will introduce a game mechanics that he had not seen before and could create exciting new combinations even among pro players: C'thun will be able to receive boosts to his body (his attack values ​​and health) thanks to the created minions specially for him that, playing them, will buffer him wherever he is. Just anywhere, even in the deck. I do not want to imbibe a lot, I'm just saying that I am very curious about the impact it will have in the game and how much it will be used.

If you do not cheat English well, you are not overly aware of tactics, benefits, and possible card uses, but want to have a culture about it or just follow the disclosure of the cards, I recommend who in Italy is professional and interested in the exit of cards:

What to say, we just have to wait. Blizzard has not yet announced a precise date, but has still confirmed the Periodor that it is from late April to early May. I leave you with the nice presentation video released on Youtube the 11 March, where a Neapolitan troll (one day we talk about it) enjoys with a rehearsed song.

MiniDOOM 2, slicing demons in 2D and for free it's never ...