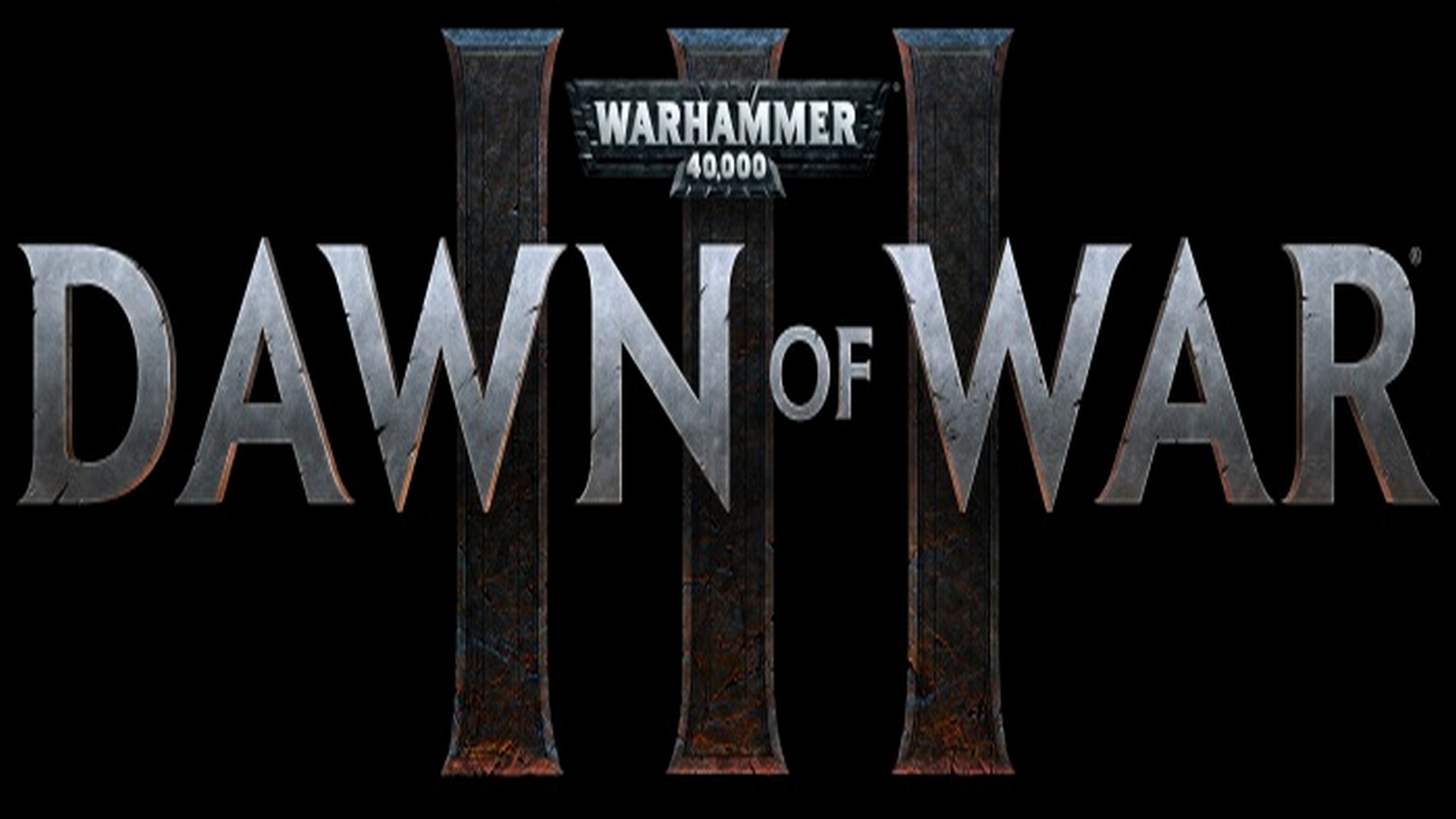 Relic Entertainment and SEGA Europe have announced the return of Dawn of War in the much-anticipated third chapter of the real-time strategy plurushed by critics. Dawn of War III immerses players in the usual growing brutality of an intergalactic war, where they can be led by units of heroes to colossal armies until the final victory. Powerful Commanders will rise among the lines during the assaults by shaking the battlefield in an immense show that best translates the epic universe of Warhammer 40,000 of Games Workshop®.

Building on the previous 12 years of gameplay, Dawn of War III combines the epic scale of Dawn of War, with the customization and elite heroes of Dawn of War II and The result could only be excellent. What is offered to players is a rich strategic experience, stunning graphics, and all the catastrophic surprises one can expect from Relic. "This is the Dawn of War fans have been waiting for," said Stephen MacDonald, Executive Producer on the project. “Our biggest units ever? There are. Giant orbital lasers? There are. Base-building, epic heroes, massive battles, it's all here. Get ready for the biggest Dawn of War ever. For the Emperor! "
In the meantime, enjoy the launch trailer recently released on the official youtube channel of Dawn of War III where Space Marine, Eldar and Orki stuck in battle, slip more and more into the darkness of an eternal war.

In short, fans of Games Workshop products are anticipating a rich new era and we also hope for satisfaction between warhammer (fantasy) totalwar and Dawn of War III. Good vision!

Nintendo Switch updates, with some news