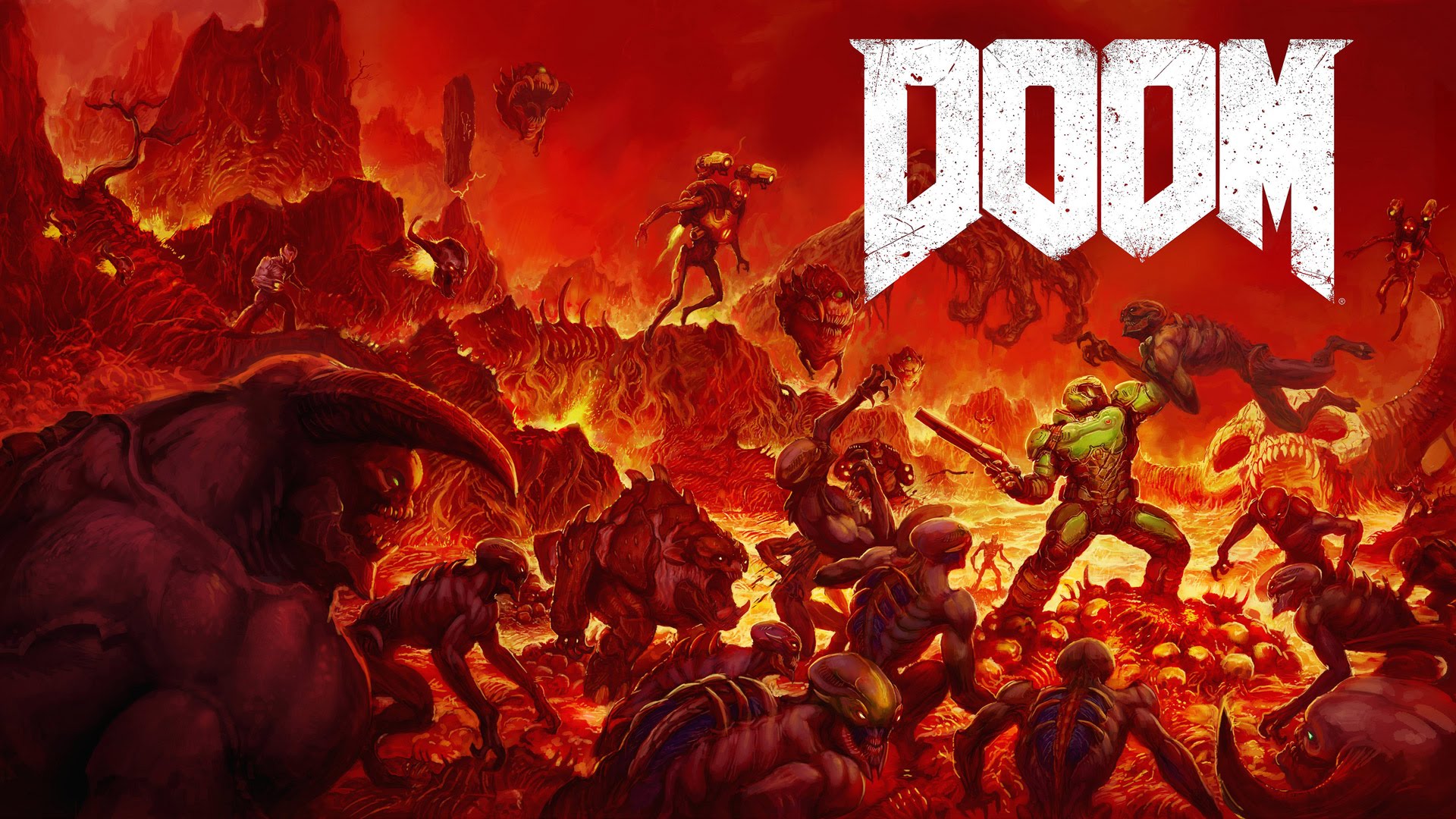 The soundtrack of DOOM, remake of the famous game dated 1993, hides satanic messages. The most attentive ears will have noticed immediately, mere mortals have turned to the spectrogram to notice it. In fact, with a spectrogram it is possible to find the number 666 in several points of the trace, which according to the biblical tradition is the number of the beast, attributed to Satan.

This is of course only an easter egg, but there is a lot more behind this mysterious soundtrack. Australian musician Mick Gordon, DOOM Soundtrack, explained in a series of videos on YouTube that used the soundtrack from old tunes and Russian or Soviet synthesizers to make the soundtrack.

If you have not listened to the track "indicted" and if I put you a bit of curiosity, I leave the link to the videos