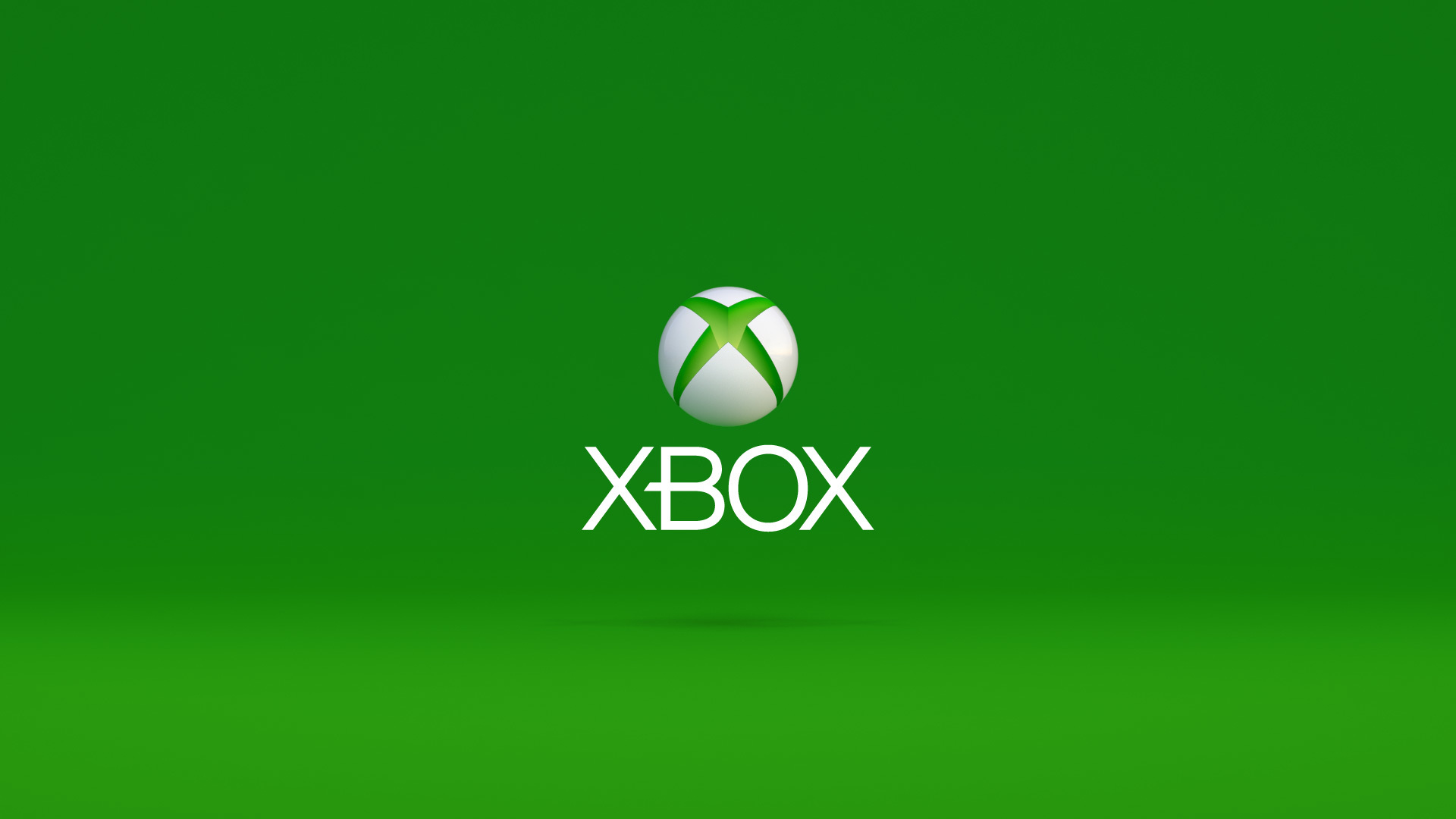 Microsoft destroys the competition at E3 2016. Lots of news announced, starting with the new Xbox One S, white, smaller, more powerful and in 4K, which will be released in the summer of 2017 and whose cost will be starting from $ 299. Another important novelty is Xbox Play Anywhere, thanks to which we will be able to play Xbox exclusive titles also on Windows 10. Also announced an improvement in Xbox Live, which in addition to ensuring backwards compatibility and cross-network play, will allow you to listen to background music , to have linguistic independence in multiplayer and, last but not least, it will include the voice assistant Cortana. Xbox Live will be available not only on the Xbox system, but also on Windows 10 iOS and Android. Among the multiplayer features of Xbox Live will be the creation of communities and groups and the Arena mode for tournaments on Microsoft Studios and EA titles.

Among the announced titles we have:

There are many new features for Minecraft, with cross network play between Xbox, Windows 10, iOS and Android, VR with Oculus GearVR and add-ons in Pocket and Windows 10

The most curious among the announced innovations is the Xbox design lab, to customize the controller.

After these innovations, we hope that Sony's response will live up to our expectations

Magic: The Gathering, first time for a woman