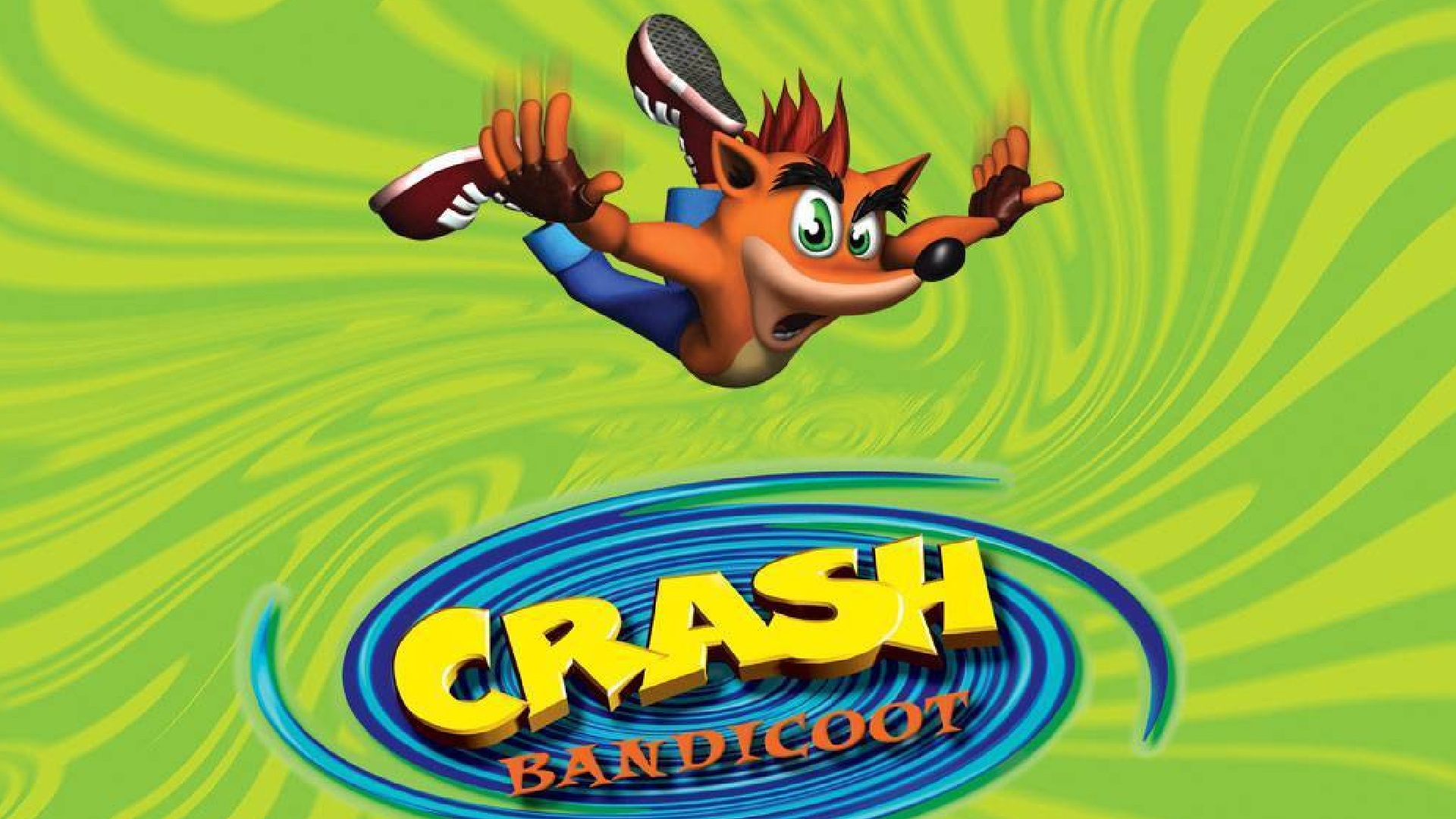 In the end, we made it. After an incessant request and lasted for years, Sony decides to give to fans joy bigger. And it does it fast but damn unexpected.
While waiting for the following announcement, tac! Part of the unmistakable soundtrack with the projection of the setting par excellence of the game. Then, between the general emotion, Shawn Layden (president of Sony Interactive Entertainment) entered the stage followed by Crash's shadow. An intervention of less than a minute in which it will say: "Yes, exactly. I am proud to announce that with the help of our partners in Activision, we are going to bring it back to life Crash Bandicoot, Crash 2 and Crash: Warped, remastered for PS4. Crash will also be featured as a playable character in Skylanders Imaginators. " However, no further information such as the release date was given. Now you just have to wait. 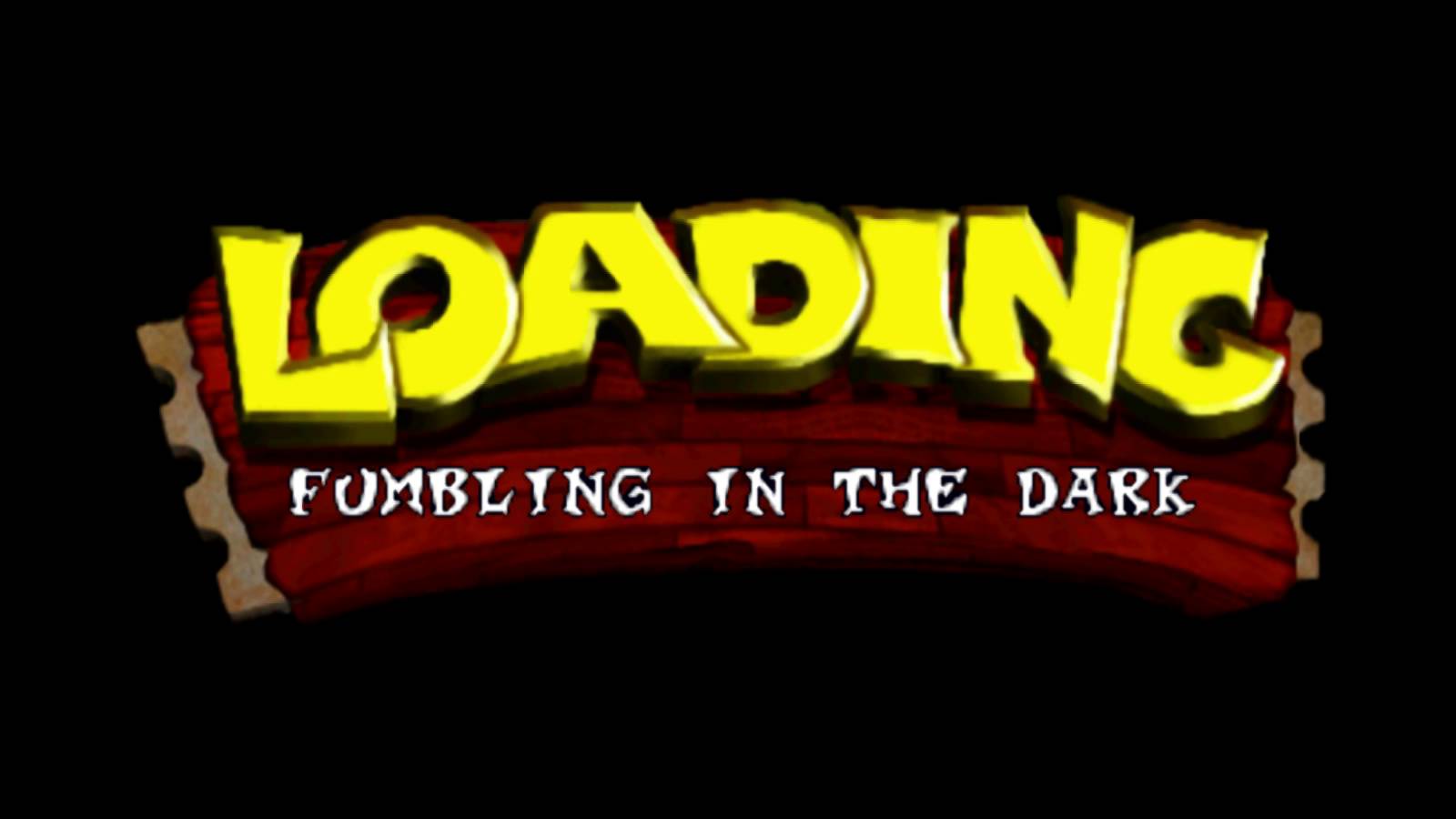 There is little else to say, the announcement was long overdue and the emotion in the room was palpable. And you, are you among the old nostalgic gamers of the title?

Pete Hines: “I don't apologize for the exclusivity. I'm sorry for some ...

Andrea Schietroma - June 17 2021
In the last few hours he is holding the intervention of Pete Hines during the Play for All of Gamespot. The senior vice-president of global marketing of ...
News

Nicolae Locatelli - June 17 2021
Pokémon Unite is ready to show up today. New information on the MOBA of Pikachu & Co. is coming The much discussed title, after ...