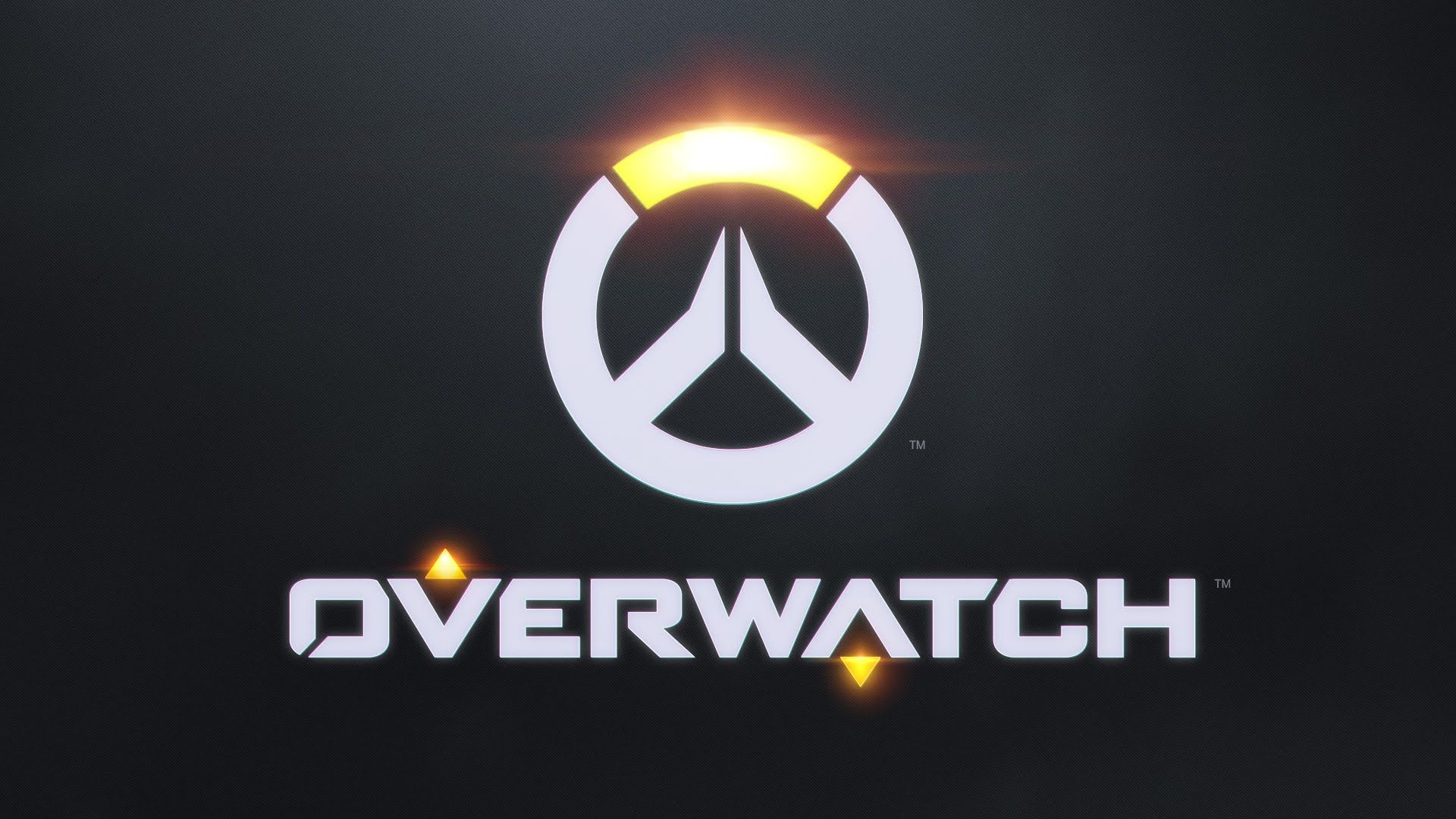 Blizzard has been having problems with Battle.net for a few days. Less than a week ago, exactly on June 16th, login problems were detected, solved in less than a day. Just three days later, the problems returned. In addition to login problems, many players find themselves kicked out of their Overwatch matches this morning.

All this triggered a general concern, due to the new rules on ragequitting imposed by Blizzard just a few days earlier (the 9). Rules that exempt 75% of exp in the next for Overwatch.

Nobody mentions the possibility of a DDOS attack, although a tweet of a member of the Lizard Squad leads to corroborating this hypothesis.

The cute AppleJ4ck then responds so to complaints: “The fact that you let two pixels make up your day is just sad. I did you a favor. "

Blizzard did not say anything about it, while the problems should have been resolved.

A Link to the Past recreated in Unity