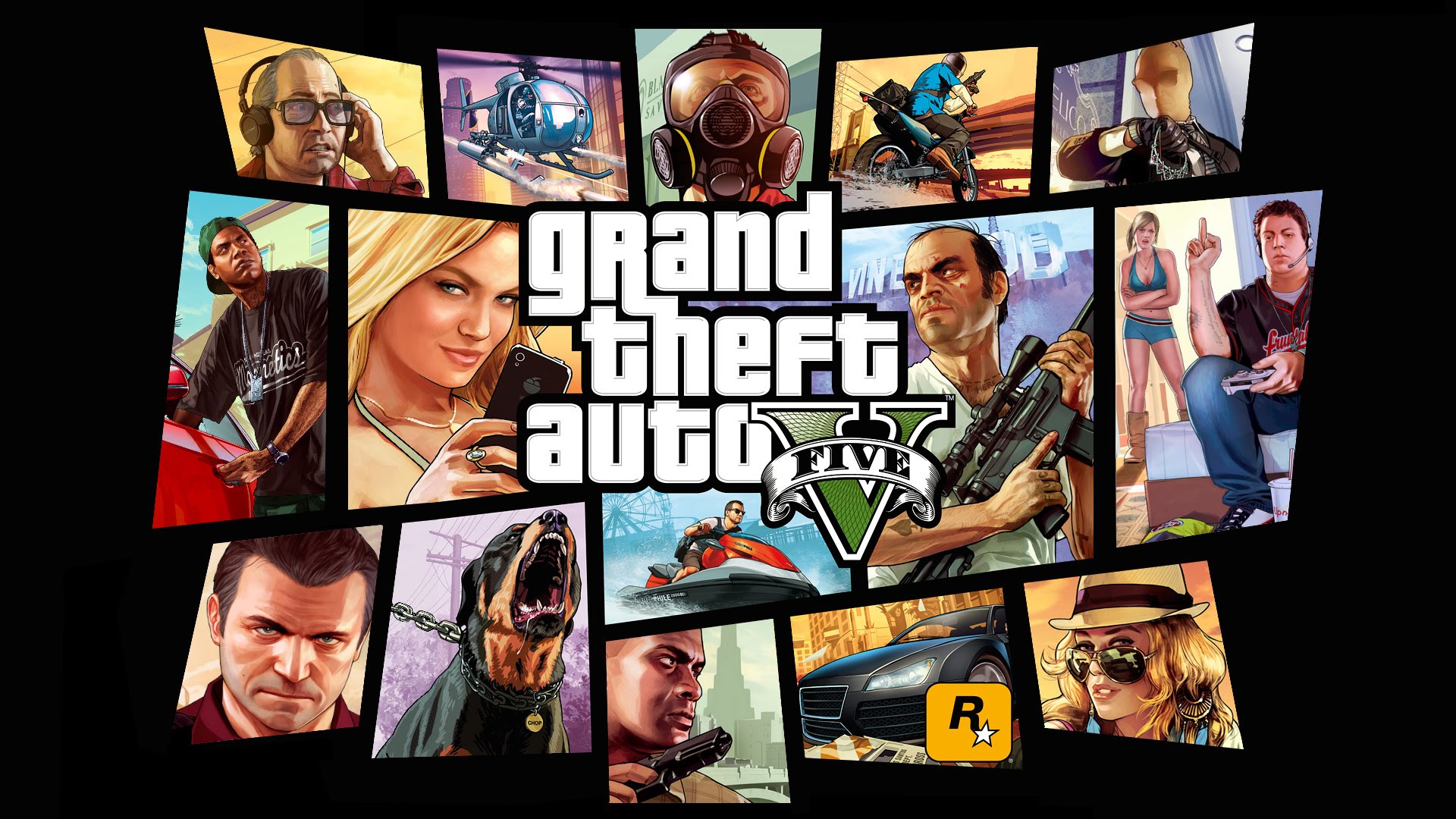 A group of twenty players solved the mystery of Bigfoot in GTA V. Let's go for grades:

GTA V is a Rockstar game that has involved millions of players for years. For several months now a group of twenty gamers was at work, analyzing the code to find out more about a "mystery". In fact, eating a peyote of gold, in addition to having hallucinogenic effects, the character becomes Bigfoot. Players also found clues about six other gold plants to be eaten on certain days, at specific times and at certain weather conditions. At each discovery of the players, Rockstar released new clues.

The mystery was solved with a battle against The Beast. By defeating it, you will be able to access your skin in the Director Mode of the game

Blizzard: "In the future we will bring our series to mobile"