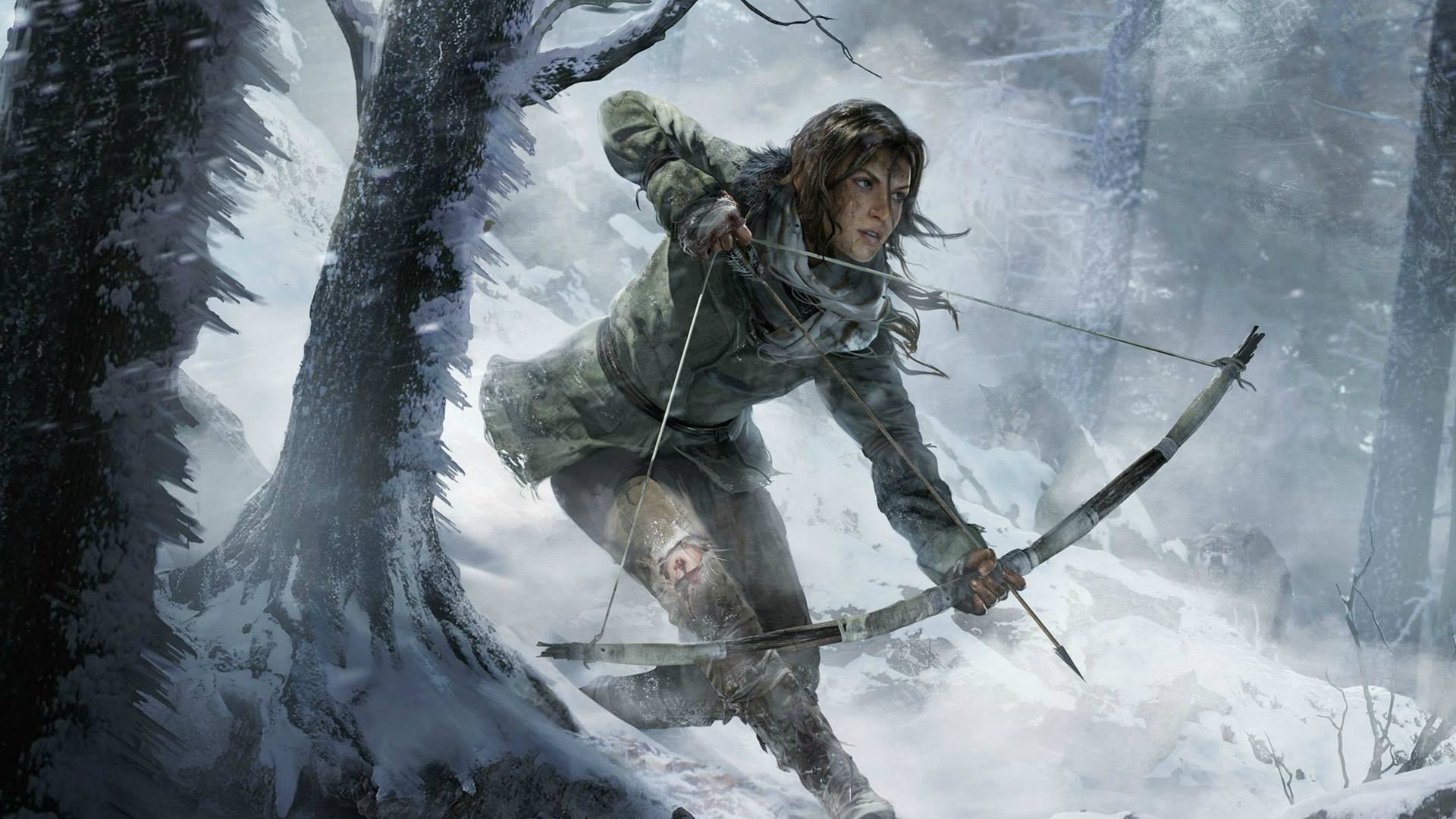 Although it was not even mentioned in theE3 recently held in Los Angeles, Rise of the Tomb Raider di Crystal Dynamics, at the moment exclusive to home consoles Microsoft and for PC, is still scheduled PlayStation 4 by the end of this 2016.

One of the blog admins of SQUARE ENIX issued a message on the official forum stating the following: "As previously stated, the release of Rise of the Tomb Raider on PlayStation 4 is scheduled for the 2016 Christmas season. "

L'uscita di Rise of The Tomb Raider su Xbox One e Xbox 360 it took place last November, while it landed on PC in January this year. We only hope that this waiting awards the users Sony with exclusive contents that can justify a possible launch price identical to that of a year earlier.

Ninja refuses to take responsibility for racist comments in his chat

Gian Luca Cama - January 26 2021
The guys at 343 Industries have announced new updates coming to Halo Infinite. During the current week a ...
News

Ninja refuses to take responsibility for racist comments in his ...

Matteo Runchi - January 26 2021
Ninja is probably the most famous gamer in the world. Among the few streamers to have a reputation even outside the restricted community, over the years ...