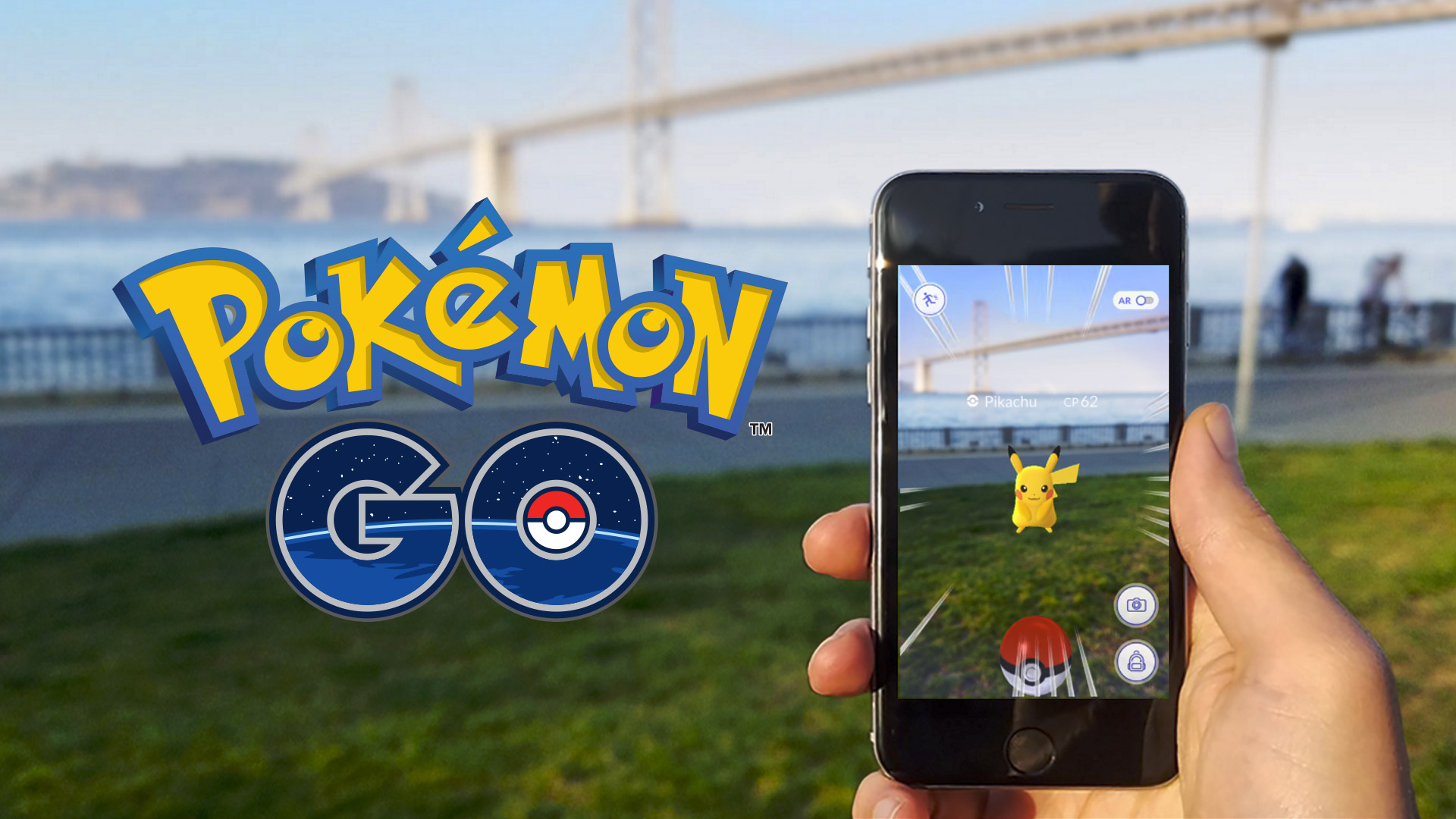 Ok, we are becoming monothematic in these parts, but we certainly could not let such news go unnoticed. Many, including myself, until now were prey to the infernal heat and the unpleasant attacks of anger caused by the continuous appearance of posts on social networks by all friends constantly engaged in the collection of new creatures in Pokémon GO, the app of Niantic which by now does not need any introduction. All except the owners of ASUS Zenfone 2 and in general Android devices equipped with CPU Intel.

With the upgrade to version 0.29.2 just released by the company, in fact, Pokémon GO becomes compatible with ASUS Zenfone 2 and all Intel devices. Remember, however, that the European launch has not happened yet and that you will need to install the usual APK file that we will link to below. The official release does not yet have a very specific date but, according to the latest statements, it should not be too late to appear in the next few days. Do you prefer to wait or, as I have signed up, you no longer have the skin?

Niantic also announced a new upgrade that will bring the game to the 1.0.1 version and will be available shortly. Among the novelties we find the following fixes: