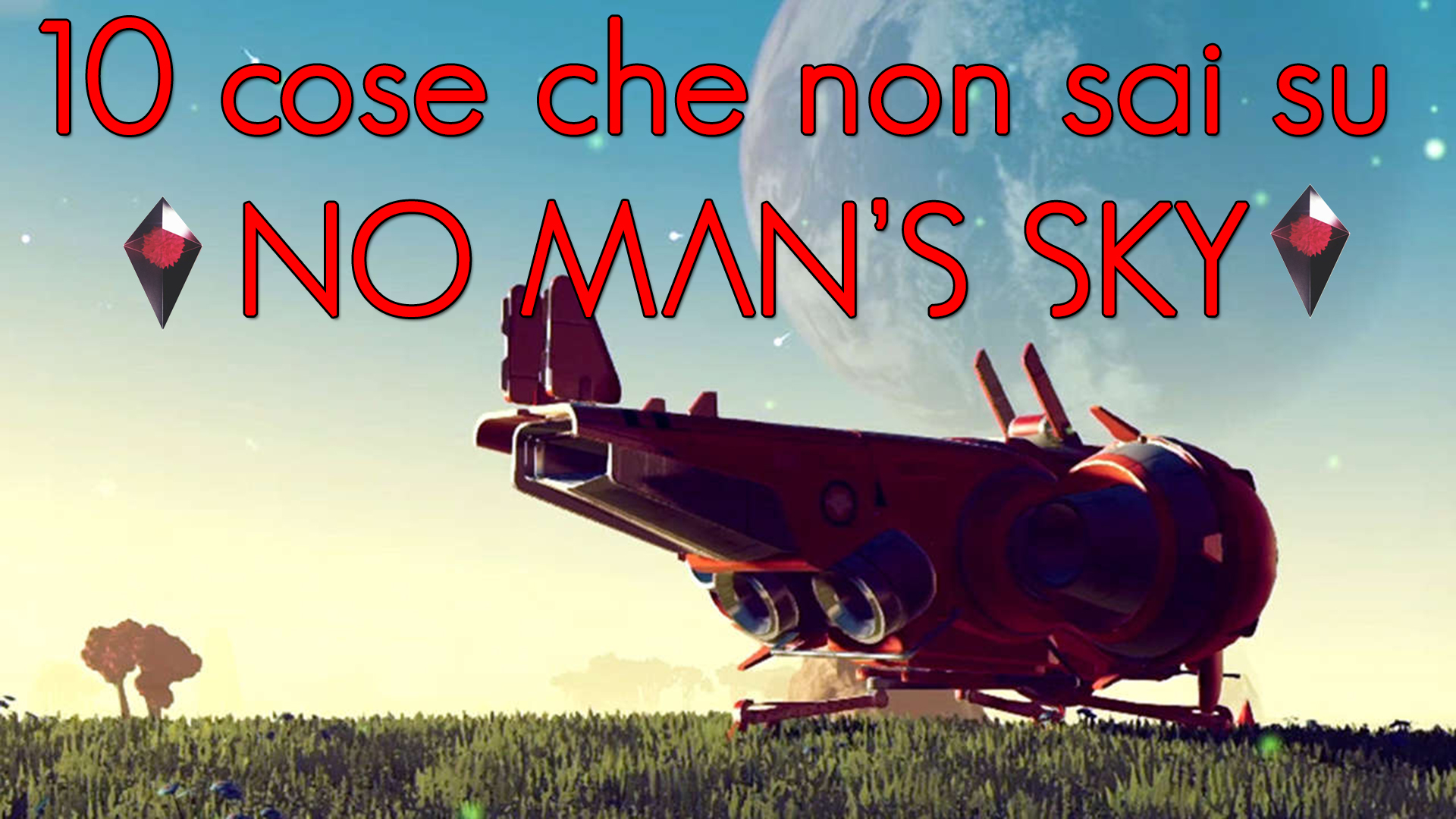 Among those who claim that it is the most overrated game of the 2016 and those who defend it with a sword, there is the poor lyed, who lives his monkey dispersed in the Venetian mountains, cradled by the sweet uncertainty of total bankruptcy and game cool of the millennium.

Collecting around for the website i "facts"Most interesting and that best characterize this game, I decided to build on something.

18,446,744,073,709,551,616 is the number of exact planets that will be present in No Man's Sky, it is said quintillion o billions of billions. Figo cristo. An immense but not infinite universe by the very admission of Sony ed Hello Games, just a grain of sand compared to the real universe. Everything is procedurally generated without loading times. Small bonus: it is rumored on the internet that Hello Games have "stolen"The algorithm that manages the procedure at a Dutch development house.

In addition to the planets too plant species, fauna e sounds are generated procedurally by something I did not quite understand 64bit thus making each "living" form unique.

No Man's Sky has a system of internal economy with its own currency, 'ttate boni, I do not think that there will be ingame market where to spend real dindi. It will be possible to earn "unit"Selling sweaty resources, selling the discoveries that are made on the planets and even knocking down pirates or something. (Should you stay dry you will be able to have one basic boat, a bit like in Elite Dangerous, which will not be equipped with thehyperdrive but will still allow you to return if your ship is destroyed). 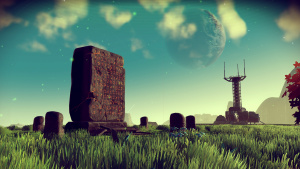 Factions, Land Control, and Turbine Botte II. Even the factions will be generated procedurally, between alien factions and opponents apparently the universe of No Man's Sky it will not be the quietest place in the universe. EH EH. 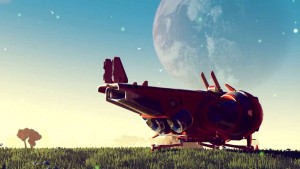 You can document and file your findings in theatlas in play, one supercomputer that collects all the data collected by the players, thanks to this it will be possible to see what our people have discovered "colleghi"And to show what we have discovered. It will still be a rare event, as long as you remain at the edge of the game universe, end up on the planet already discovered by someone else. We will in fact be the Dora the explorer universe.

This could please single player lovers, there will be one offline mode optional. Playing offline will also be able to give you the names you most want for our discoveries and continue playing between 585 billions of years even if the servers will no longer exist. GG

No Support at VR, on the one hand I am happy so even we poor people can enjoy it without focusing on Virtual Reality, on the other hand I'm a little sorry because the game really lends itself optimally to the VR experience. However, let's remember that this game was created by a team of sun 15 people in about 1000 days, Then the VR might come in the future, maybe. 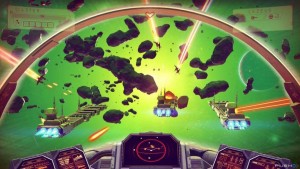 Unlike many triple A the launch of the game was postponed just a time due to the legal dispute with the television broadcaster SKY because of the name of the game. Okay, for us PC Gamer Masterrace there was another small postponement on the platform PC the game will come out in fact August 12 2016, while for PS4 il 10 August.

For those who were wondering No butn's Sky has a obiettivo, reach the center area of galaxy, in fact, it will become more complex and rewarding to say Murray, as we will proceed to the center we will have better equipment, weapons and ships. In addition to hostile entities that will make our ass to stars and strips.

Small bonus: The game world is so vast that the developers had to build some bugs or problems in the universe to control them virtual probes who randomly checked the universe. Indeed it was inhuman work for a human being. Mom did it again!

I hope this mini column has been interesting to you, let us know if there is anything else that is worth knowing! Good and good summer monkey! We're in space!

Fifa 19, announced the date of publication of the game

Sonic The Movie - “The redesign of the protagonist will please the ...