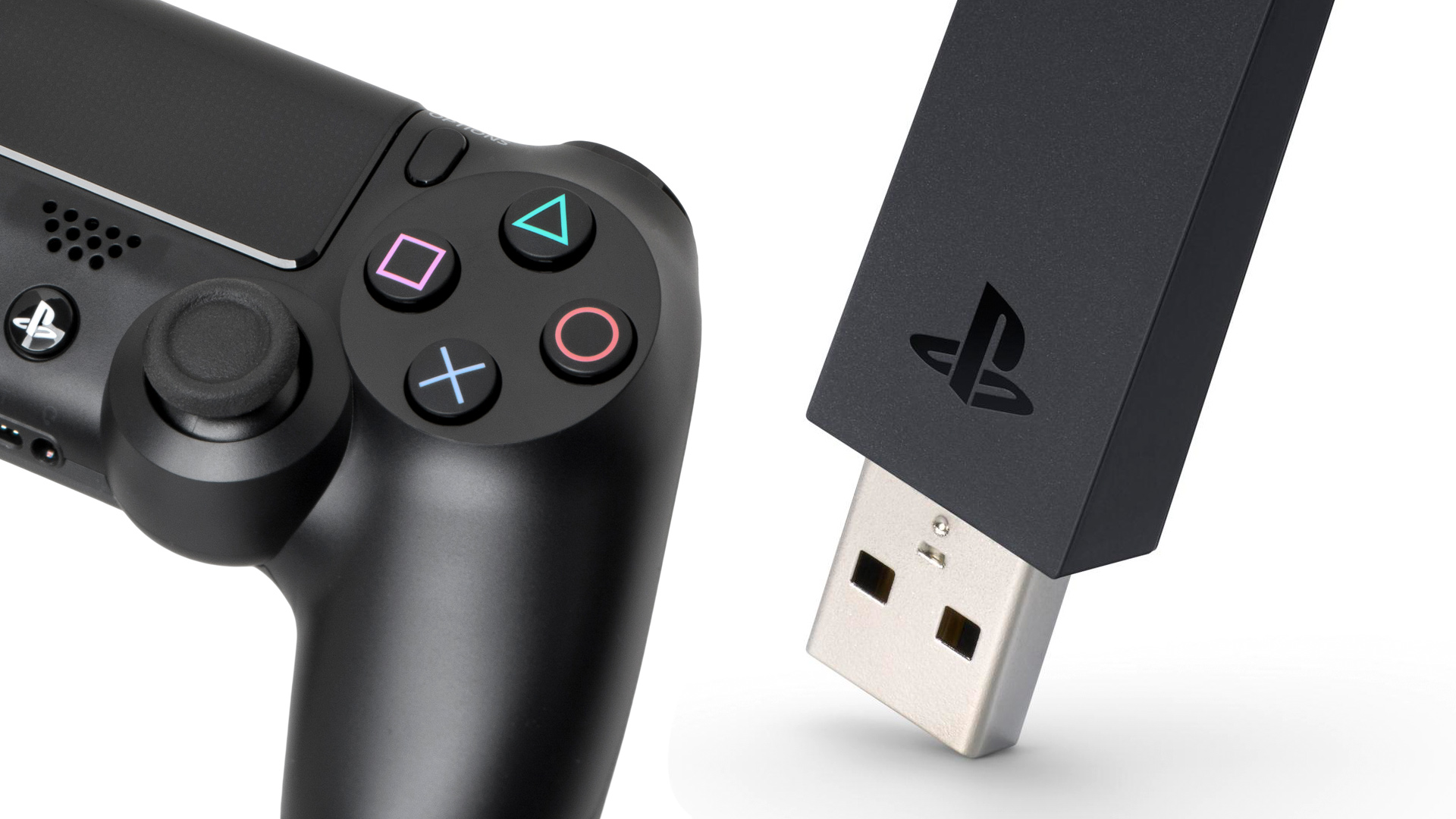 Sony Interactive Entertainment today announces that the wireless adapter that will allow you to connect the controller DualShock 4 a PC Windows e Poppy the next will be launched in Europe 15 September.

This device will allow you to play the titles on the two platforms mentioned above, but it is not the only reason for which Sony is about to launch it: PlayStation Now will soon come to PC, in Europe, and later in North America. For those who do not know it, PlayStation Now is a service (already available in the Consoles Sony States) that, after subscription, allows you to stream a selected set of titles from the PlayStation exclusive library such as Uncharted, Ratchet & Clank, God of War and many others. Although the announcement of the arrival of the service has not yet been confirmed in a formal manner by the company, below we include the short statement released on the PlayStation Blog about the wireless adapter. In the queue, the widespread specifications on PlayStation Now compatibility on PC.

Available from September 15, the adapter allows you to connect a DUALSHOCK 4 wireless controller to your Windows PC or Mac using Bluetooth. Simply plug in the adapter into a USB port on your computer and follow a quick process to pair the controller with your computer.

So you can enjoy using compatible applications such as PlayStation 4 (PS4) Remote Playback, with access to all the same outstanding features and features of the DUALSHOCK 4: keys, analogue levers, touch pads, light bar, sensors motion, vibration and stereo headphone jack.

Stream your PS4 games to PC or Mac to continue playing even when you are not on TV. Also, you can use the DUALSHOCK 4 adapter and controller with some Windows® / Mac PC games, but compatibility is not guaranteed.

Playing Fortnite with a controller is like using cheats, according to Ninja

Lorenzo Damiano - April 5 2020
Little is missing at the end of the Hammer Bro Tour on Mario Kart Tour, and Nintendo has already anticipated on Twitter what will be the next destination of the ...
News

Playing Fortnite with a controller is like using cheats, according to Ninja

Damiano Pauciullo - April 5 2020
Ninja, Fortnite's most popular streamer, said playing the Epic title on a controller is like using an aimbot.

The Witcher 3: Game of the Year Game Awards

Crunchyroll finally makes the streaming of One Piece also available in ...