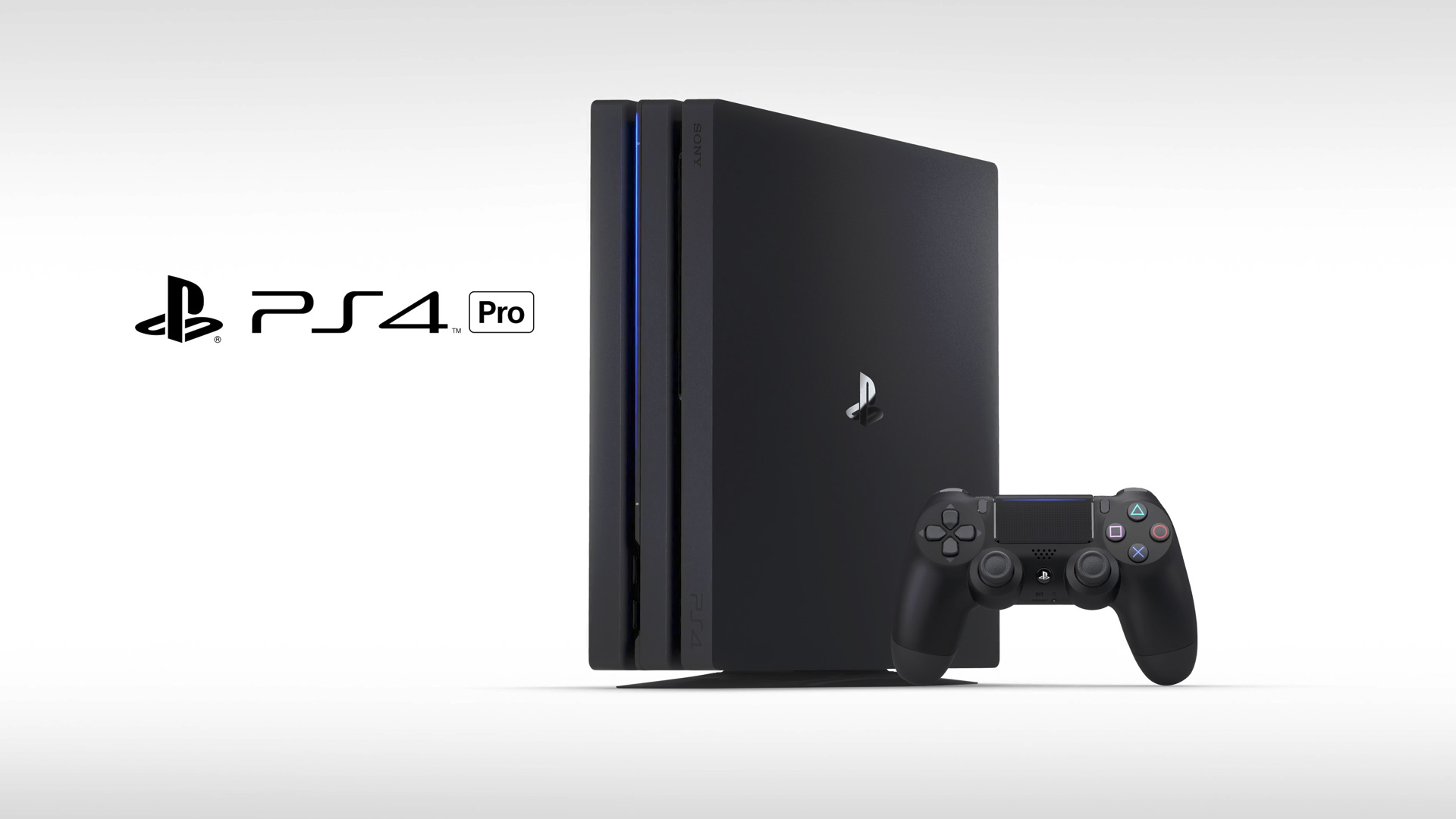 Last night, at PlayStation Theater from New York, Sony Interactive Entertainment he held a PlayStation Meeting reserved for print media, but visible to the rest of the streaming world. As predicted, the press conference focused on the announcement of two new models PlayStation 4, the Sony Diamond Home Tip: The first, open, is the model slim, which assumes the official nomenclature of PlayStation 4 Slimmer and Lighter; will see this light September 16th at the recommended price of 299€. The second and most important announcement concerns the much rumored one PlayStation 4 Neo o PS4K, which will now be indicated with the official name of PlayStation 4 Pro. Its release is scheduled for the next 10st November at the recommended price of 399€ and will count on a powerful GPU more than twice the basic model, higher CPU frequency, and total support for 4K and HDR.

All outbound games will be supported by both models and developers are working to update a dozen first party titles and a handful of third party titles that will be available at the launch of the Pro. In addition, new accessories, like an improved model of DualShock 4.

All the details in the press release available below on the video of the conference.

Today Sony Interactive Entertainment has announced many new developments regarding the panorama PlayStation, especially with regard to its hardware offerings. In fact, they were revealed to the general public two new PS4 consoles e four peripherals which will improve the gaming experience, making it even more powerful.

It's the first time in the history of PlayStation®, that a high-end system arrives halfway through the life cycle of a platform. PlayStation 4 Pro (PS4®Pro) (CUH-7000 series) is the new console that it offers advanced experiences through one better capacity di image processing and support for the 4K. For PS4 will be available from November 10, 2016 Japan, North America and Europe at advised price di 399€ and will have one HDD da 1TB.

The new PlayStation®4 (PS4 ™) Slimmer and Lighter (CUH-2000 series) will have 500GB di HDD and will support technology HDR. He will arrive in Japan, North America and Europe as of 16 September 2016 at the price of 299€. The internal architecture of the new PS4 system has been reshaped compared to that of the current console, reducing its volume and its weight respectively by 30% and 16%. This new console is not only smaller, but also guarantees lower power consumption.

The new DUALSHOCK®4 introduces a light on the edge of the touch pad. This will help even more gamers as it will make gameplay even more intuitive by providing them, for example, information about the health status of the character they are watching. This new one DUALSHOCK®4 will support the communication system USB in addition to the Bluetooth®, allowing the user to use it even with an inserted cable. Il controller will come on the shelves al advised price di  € 59.

The new PlayStation®Camera, rethought in design with a cylindrical and compact shape, inherits all the features of the current model, including the support toPlayStation VR (PS VR). Easy to assemble, and even easier to adjust, this one PS Camera will be available at advised price di 59€.

Exclusively designed for PS4 Slimmer and Lighter and PS4 Pro, the new base is translucent in color so as to look like the perfect shadow of the console vertically stacked. Available on the market at advised price di 19€.

Available at advised price di 179€, the new headphones will make the gaming experience even more exciting thanks to immersive audio. Designed with high quality materials, Platinum Wireless Headset will transmit music and noises from all directions thanks to the 3D audio technology of which SIE has.

Piermatteo Bruno - October 18, 2021
In the last few days, Valve has updated its guidelines dedicated to titles that cannot be published within their digital platform ...
News

Piermatteo Bruno - October 18, 2021
And as the world continues to talk and analyze those 27 seconds that leaked over the weekend, Bandai Namco and FromSoftware have released a ...