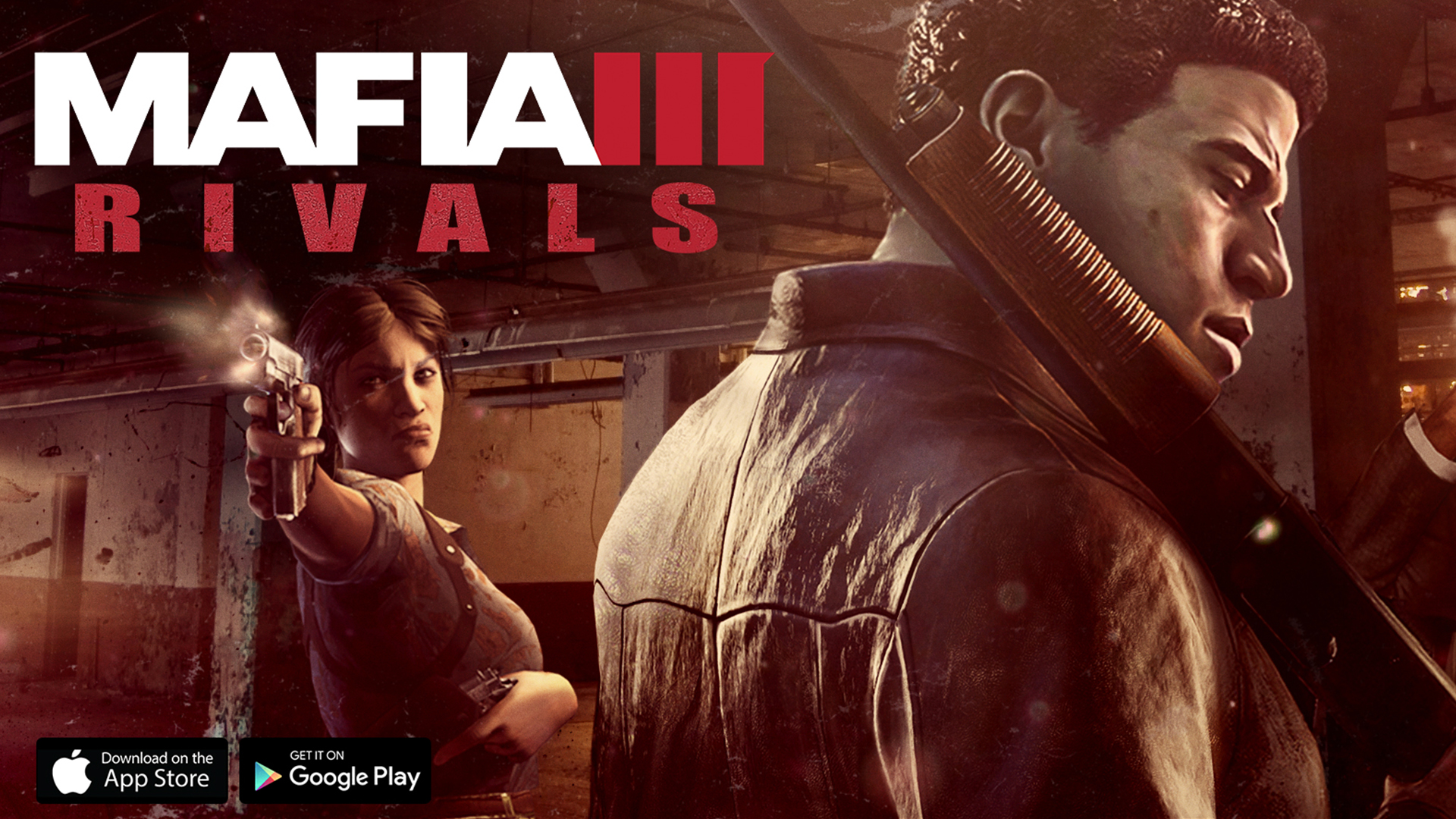 today 2K Games announced that in addition to the project of Mafia III, the study has continued to develop Mafia III: Rivals, a title that will arrive for free in conjunction with the launch of the main game on consoles and PCs as well as devices iOS and Android.

Mafia III: Rivals it's a battle RPG which stars the main character of the third chapter of the saga of 2K Games, Lincoln Clay, and the various settings and events that will characterize the title released on PlayStation 4, Xbox One e PC. Within the game we will have the ability to organize our criminal organization in a direct way by taking on our property, defeating various enemies and gaining rewards of various kinds (including weapons and vehicles). As if that were not enough, we could also recruit and train forty different criminals directly taken from the third chapter of the Mafia. In case you are interested, you can pre-register to this link to get multiple in-game bonuses once the title is available on iOS and Android mobile devices.

The release date of Mafia III e Mafia III: Rivals is set for the 7 October.

SENRAN KAGURA: ESTIVAL VERSUS arrives on Steam with new characters

Destiny 2 has the ban easy