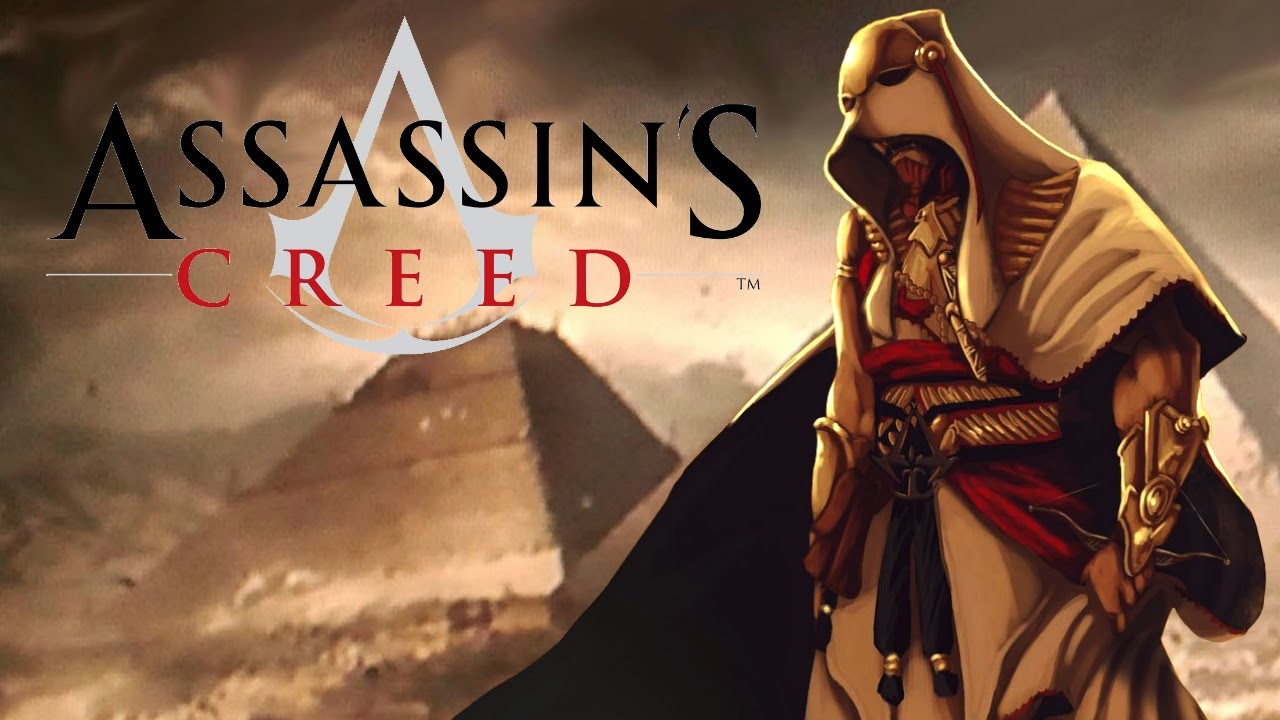 Following the discrete results obtained from the last chapter of the saga, Assassin's Creed Syndicate, Ubisoft has decided to pause the series, continuing to work for the long term. During an interview with GameSpot USA, CEO French software house has made some statements about the next chapter of the saga, which, in its opinion, could have the potential to revolutionize the entire franchise.

This product, the title of which could be Assassin's Creed Empire, would have the potential to set aside the various defects, which the brand has always carried back, to bring a breath of fresh air to a saga that, given its annual frequency, had begun to fill many players. Yves Guillemotin a discussion with GameSpot USA, he has declared: "We've decided to take all the time to develop the new Assassin's Creed, as we are going to bring the series to a higher level. All this was possible because we are still able to propose other fantastic titles to consumers. With this new chapter in the saga we want the IP revolution, which is why we decided to change the business model that provided a new game every twelve months."

Guillemot he also stated, arguing about a hypothetical launch window, the new one Assassin's Creed may not be released during the 2017, which shows how and how much the publisher intends to place on the market only when it is complete at 100%. It would seem that Ubisoft has finally understood that the annual cadence is not good for a brand of this type, especially considering the vastness and the grandeur that each title of the saga brings with it. What should we expect, therefore, from this new chapter in the series?

While we are waiting for new information, we remind you that Assassin's Creed The Ezio Collection will arrive in the stores the 17 November is up Xbox One that of PlayStation 4.

Andrea Schietroma - June 14 2021
After the packed Xbox & Bethesda conference, where 30 games were shown at a very tight pace, it's time for Microsoft to ...
News

Nicolae Locatelli - June 14 2021
Vampire: The Masquerade - Swansong shows itself thanks to a new trailer on the occasion of the PC Gaming Show at E3 2021. During the conference, Vampire: The ...

Playstation 5, the June 4 event has been canceled

WiiU will be discontinued this year