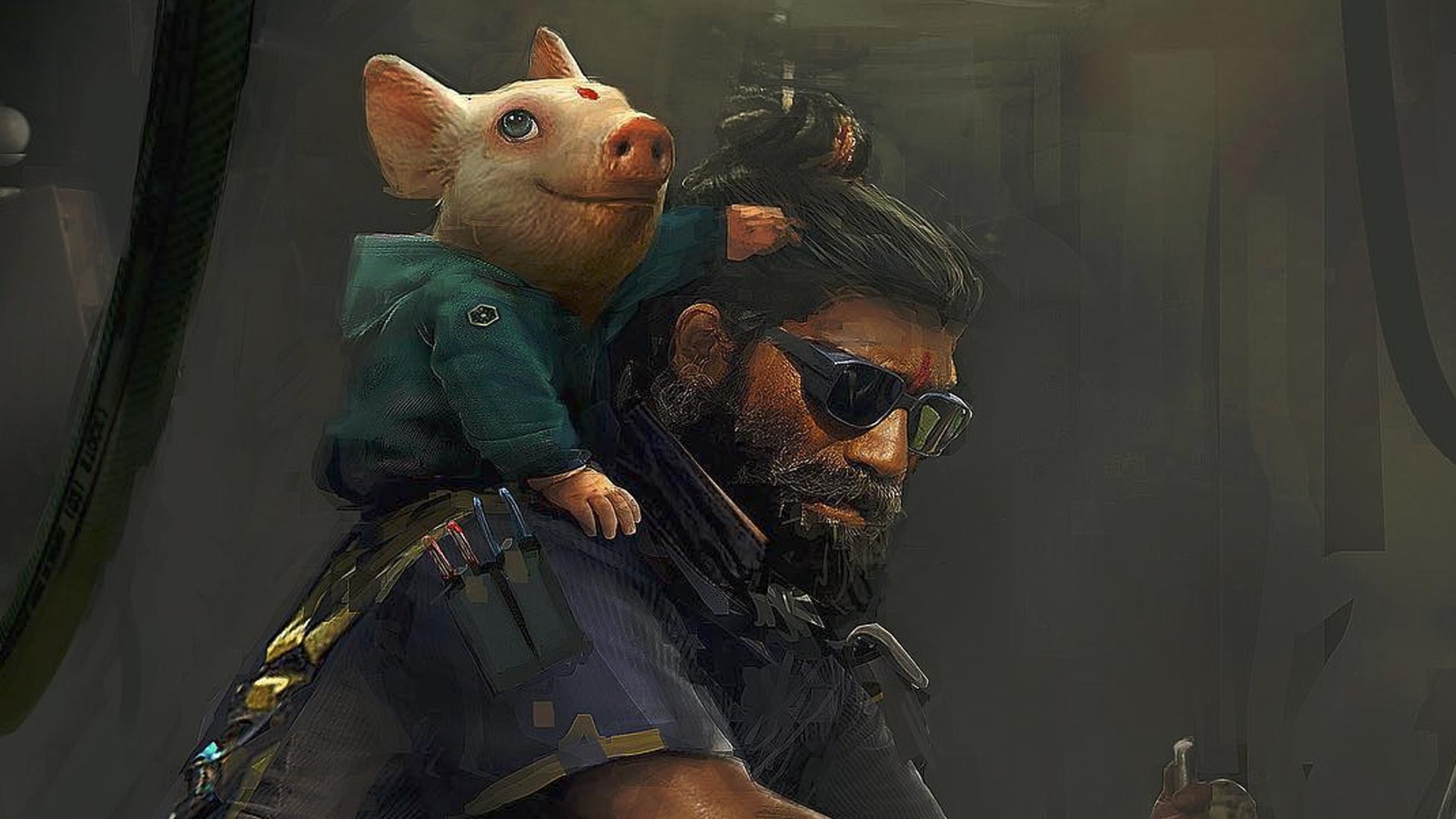 Michel Ancelcreator of Beyond Good & Evil, has spread a small teaser on the net that suggests that work is underway for a new franchise project.

Ubisoft France has increased the dose by sharing a Twitter message saying: "Michel Ancel has an Instagram account and we advise you to pay attention to it". The image in question, which you can find below, is accompanied by the text "Somewhere in system 4" e "Thanks Ubisoft for making this possible".

The artwork appears to represent Pey'j, among the protagonists of the first Beyond Good & Evil, when I was a child. System 4 is the name of the solar system in which the story of the game is set.

Ubisoft announced Beyond Good & Evil 2 in the 2008 and recently, at the E3 2016, the CEO Yves Guillemot confirmed that the game is still in production. Ancel is still working on the project, but he is working on several games at the same time and for this reason the work is progressing a bit slowly. We hope to find out more in the coming days. 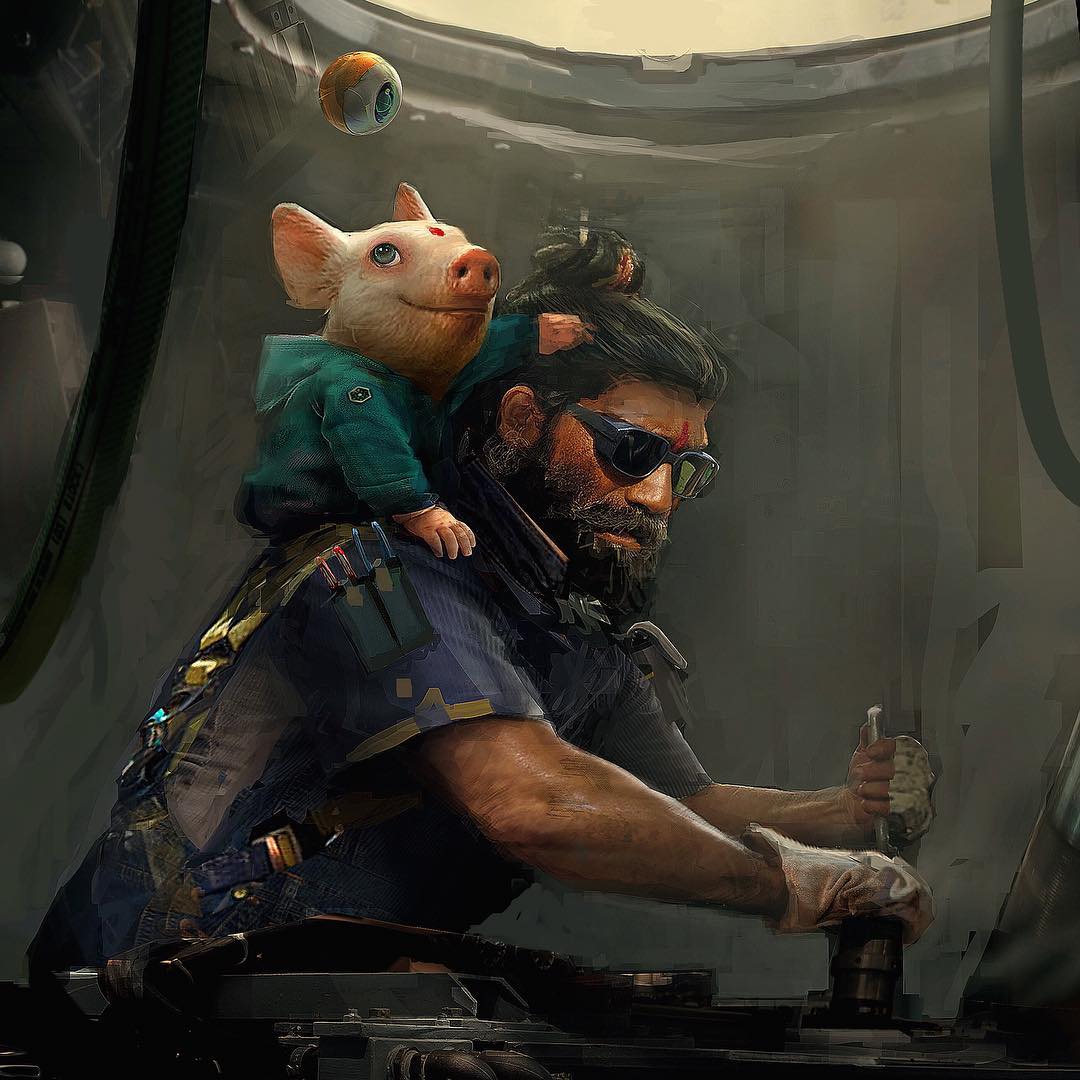 BioWare reflects on the tenth anniversary of Mass Effect

Anique hosts a gallery dedicated to The World Ends with You