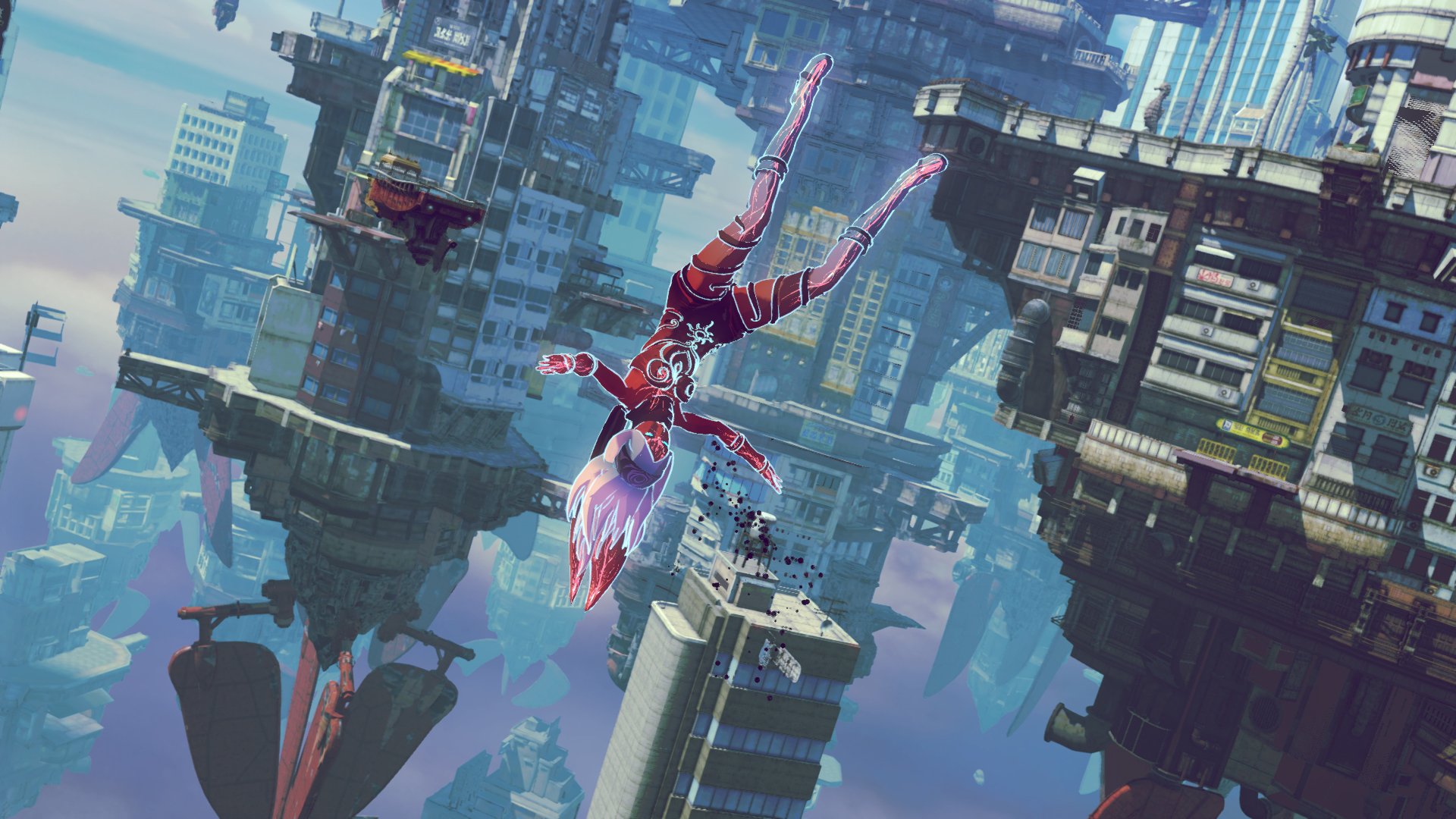 Through a post on PlayStation Blog official, Keiichiro Toyama, producer of Gravity Rush 2 to Sony Interactive Entertainment, he regrets that his latest work will come with a bit of delay than expected: in terms of European date, one goes from 30th November next January 18 2017.

The reason seems to be related to the slip of the release dates FINAL FANTASY XV (29 November) e The Last Guardian (6 December), which would go a bit deaf, a valid but less known title as Gravity Rush 2. As contentious, Sony will release one of the DLCs for free as a paid content.

Below we include the producer's integral message.

In July we announced the release date of Gravity Rush 2 which we thought was more appropriate for the title. Since then, despite the production is going smoothly, the scenario for keeping the same release date has dramatically changed.

Gravity Rush 2 is the end of Kat's journey, so we want players to take the time to dive in their story. Also, since a lot of work has been done for features that allow asynchronous interaction between players, we want the highest number of players possible to play at the same time. So, after careful consideration, we decided to change the release date. Gravity Rush 2 will launch 18 January 2017 in Europe and January 20 in the UK.

I would apologize to all those players awaiting Gravity Rush 2 with anxiety. After four years of developing a title we are very proud of, we want to release it at the right time.

In exchange for the extended wait, we decided to release the DLC premium for the title free of charge. This extra story will take place in the Gravity Rush 2 world and we are sure fans will have a lot to play.

Since we are approaching the holiday season and the New Year, we have many fantastic things in the store, including more title information and a special animated feature. Keep an eye on Gravity Rush 2 and thank you again for your support.