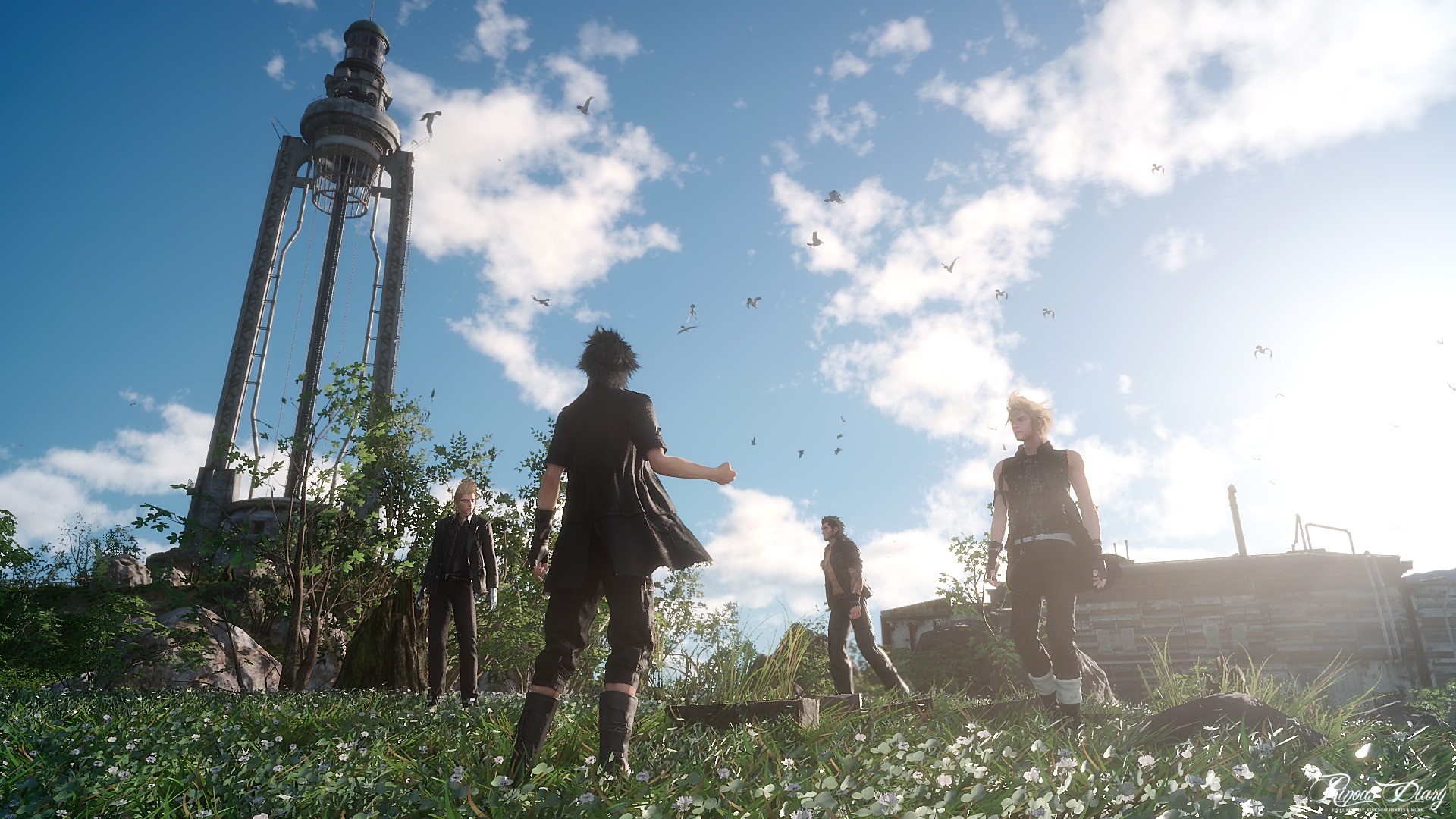 The 2016 edition of the Lucca Comics & Games will be able to count on a triptych of important guests coming from Japan, who will celebrate the world launch of FINAL FANTASY XV su PlayStation 4 e Xbox One, expected for the next 29 November.

It is Hajime Tabata, director of the game at the studios SQUARE ENIX, accompanied by Takeshi Nozue e Akio Ofuji. The three will meet the press, and of course the fans, the 28 and 29 next October. More details will be shared by Koch Media in the coming days. And you, will you be present?

Koch Media is pleased to announce that Hajime Tabata, Director of FINAL FANTASY XV, will be present at Lucca Comics & Games 2016 to present FINAL FANTASY XV to the public and the press. An event not to be missed to celebrate this event in style and pay tribute to the Final Fantasy universe in the company of one of its creators.

Hajime Tabata will be present in Lucca on 28 and 29 October. Thus the press and fans will have the opportunity to meet one of the greatest masters of the videogame industry. More details on the activities planned during these days will be announced shortly.

Tabata-san is not the only surprise for visitors to the XNUMXth edition of the Festival. Lucca Comics & Games and Koch Media will, in fact, give fans the opportunity to meet too Takeshi Nozue, Director of KINGSGLAIVE: FINAL FANTASY XV, a feature film in Computer Graphics produced by Sony Pictures Entertainment and Square Enix, which tells an epic story of battles between reigns in conflict and laying the foundations for the main story of FINAL FANTASY XV.

In addition, another prominent personality will participate in the Final Fantasy team, Akio Ofuji, Global Brand Director and Producer of BROTHERHOOD FINAL FANTASY XV, an anime miniseries of five episodes that tell the story of the adventures of Prince Noctis and his three inseparable friends.

Last but not least, in the wonderful setting of Villa Bottini, which for the occasion will be entirely branded as Final Fantasy, visitors to Lucca Comics & Games 2016 will have the opportunity to finally get their hands on FINAL FANTASY XV a month before its release in around the world, scheduled for November 29 on Xbox One and PlayStation 4.

The unmissable appointment to know everything, absolutely everything about the FINAL FANTASY universe is therefore at Lucca Comics & Games from 28 October to 1 November.

Keiichiro Toyama is working on a new horror game