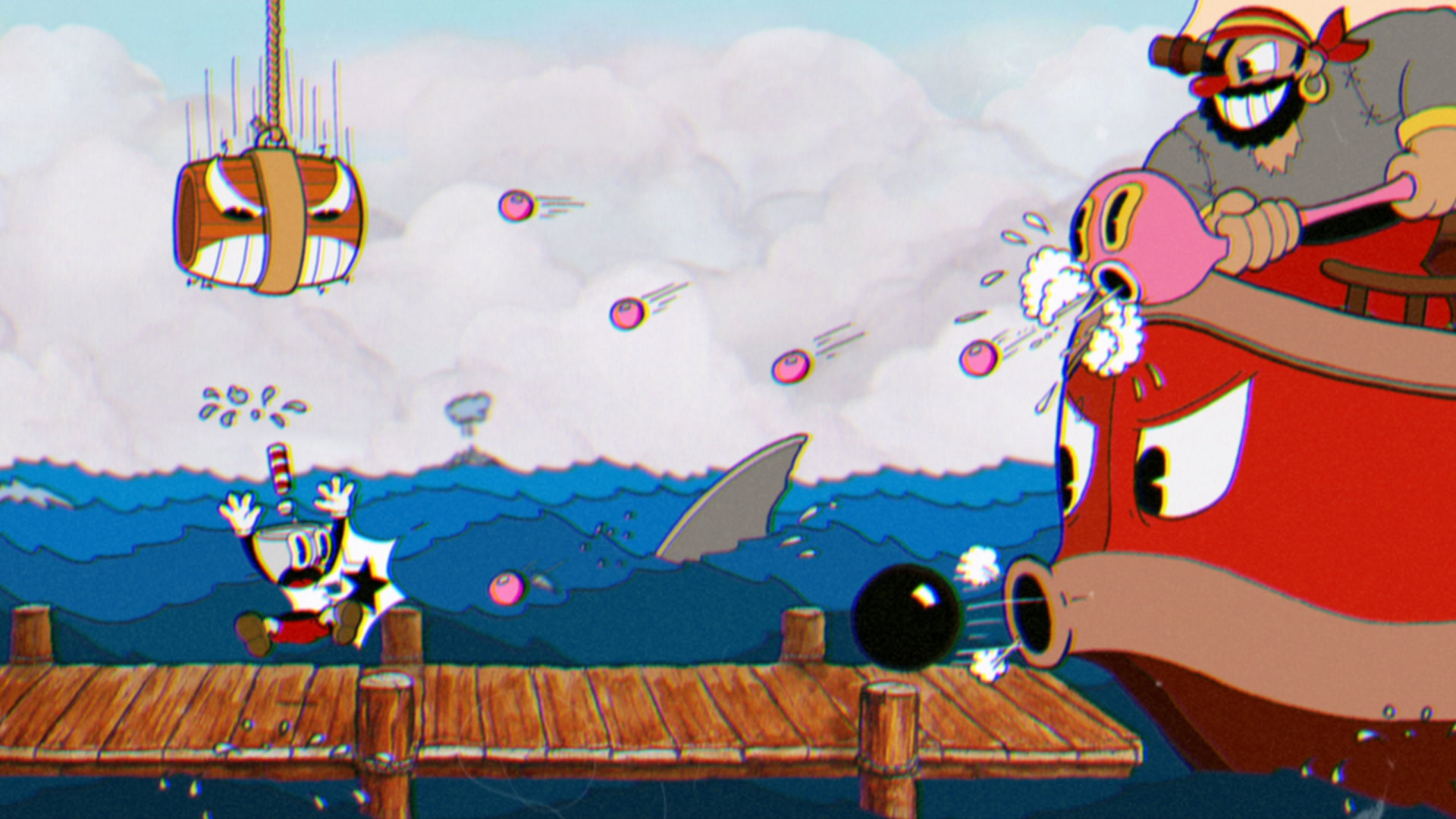 Studio MDHR announced in the last twenty-four hours the postponement of Cuphead to Xbox One, Windows 10 e Steam, whose release was expected this year. Anyone who wants to try their hand at the very stylish two-dimensional adventures of this Canadian indie will have to wait for the half of 2017.

This decision was taken by the development team because it was considered "Necessary in order to keep our vision intact"(Of the developers, not ours!).

Cuphead was announced during the E3 2014 and immediately caught my attention: it is an indie platformer, the classic "Run and gun", with a style never seen before, which very faithfully recalls the 30 cartoons. Cuphead and his partner Mugman (in case we played with a friend) they will have to deal with a series of bosses until they reach the devil himself, with which our atypical hero finds himself in debt. Let's enjoy the trailer shown in the 3 E2015 below.