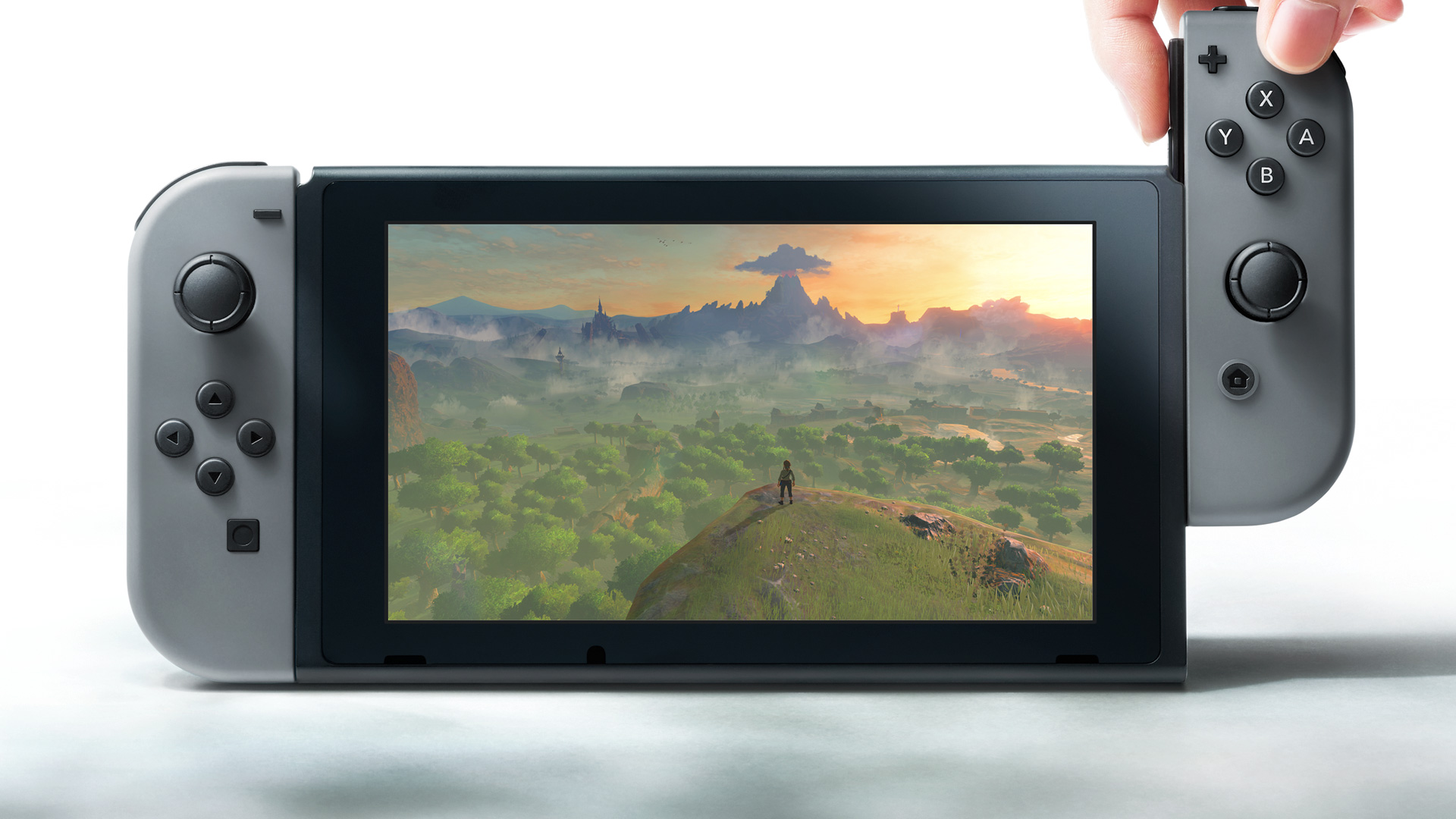 This morning Nintendo he anticipated that at the point 16 he would present his new console, code name NX. So it was, with a trailer and the press release that we include below, we show you the promising Nintendo Switch, a hybrid console that will allow you to play at home and out in the same titles. Good vision!

20 October 2016 - In a video released today on http://www.nintendo.it/nintendoswitch, Nintendo first introduced its new home console to the public, which will be called Nintendo Switch. With Nintendo Switch, players can have fun in single-player and multiplayer games comfortably seated on their home sofa, but will also have the ability to play the same titles anywhere, anytime and with anyone they want. The portability of a portable console combines with the power of a home console for unprecedented freedom.

At home, the Nintendo Switch connects to the TV via the Nintendo Switch Base, allowing you to have fun with friends and relatives in the comfort of your stay. By removing the Nintendo Switch from the base, the console immediately enters the portable mode and also lets you bring with it the same identical gaming experience, thanks to its bright high definition screen, that you are in the park, by train, by car or by home of a friend.

"With this preview of Nintendo Switch I hope players are already imagining all the possibilities offered by the freedom to play when, where and how they want,"Said Satoru Shibata, president of Nintendo of Europe. "Our Nintendo teams, as well as many other developers, are working with great effort to create completely new and original experiences and we look forward to showing you more. "

With Nintendo Switch, developers can create a wide variety of gaming experiences, giving players the freedom to choose the one that best suits them. Below are listed publishers, developers, and middleware partners who have already announced their support for Nintendo Switch:

The video today showed brief examples of gaming freedom offered by Nintendo Switch. Game Demos, Launch List, Release Date, Configuration and Other Console Details will be shown and announced before its launch in March.

The Accattino and the free ships PvP mode: ON