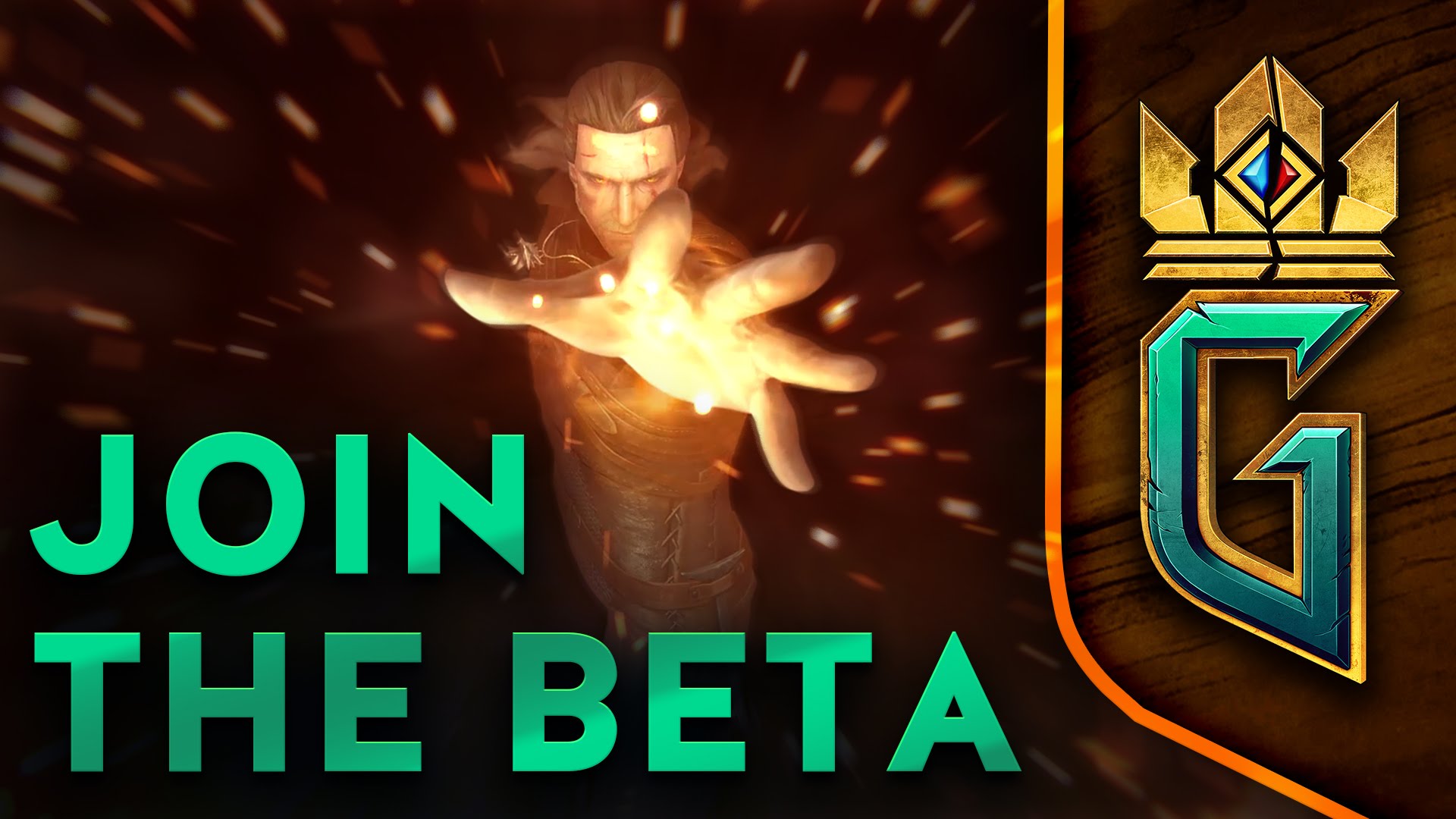 Gwent Closed Beta finally projects us into action. Beginning October 25, only the (not overly) lucky ones will be able to access the key. We are among them (27 arrived) and, personally, I could not stop playing. I have decided to divide the following "review" into two paragraphs, the first one will only list the features of the game, the second will contain some very personal opinion. Let's start.

Let's start with the changes compared to the Gwent present as a minigame in The Witcher 3:

1) At the end of the first round, both players draw two cards at the end of the second (in case of 1-1) a card.
2) Some powers of the factions are different, as are the powers of the heroes.
3) Some effects have been added to the base cards, on all the ability of some cards to inflict "damage" on others, decreasing their strength and in case destroying them.
4) To connect to the 3 point, Scoia'tael has added some interesting "trap cards" to be placed on the opponent's floor.
4) Added, obviously, a lot of non-existent cards. You can find the complete list here .

These are the first to catch the eye, there will certainly others that I will find out later.

Let's go over to the general features:

1) The cards are divided into three colors (I would say about the power): bronze, silver or gold.
2) The color of the paper is not related to the rarity: a silver card may be common or a rare bronze.
3) Rarities, for now, are similar to Hearthstone except for the last color: white, blue, purple and finally golden.
4) We do not have packets but barrels (like Hearthstone, will contain 5 cards), which with a nice sketch will be opened by a troll.
5) You step up simply by winning matches: more games are won each day and the more you will want to go to the next level. Each game won will be reset.
6) At the end of every game we will be able to send "Good Game" to the opponent to earn him 5 "oren" (game currency, one barrel costs 100).

On the technical side, Gwent Closed Beta has typical and still not serious problems in some areas, especially audio (the music is distorted and the voices are like "speedy" so much to make a laugh). No excessive but still present crash cases, sometimes systematic if a particular action is taken. Loading and waiting times are almost perfect and I do not think they should be reworked more than that.

Let us now have some very quick reflection:

The conditions for a good result are there, as a great fan of the mini-game I was satisfied by how it was rendered all. Some changes were necessary, more than for entertainment, for competitiveness. Papers, effects, and strategies were limited, but now I too found myself in trouble and I still have to understand more.
The faction that, currently, I could define more OPs is that of monsters: some combos are devastating and (currently) the card that is randomly chosen by the faction power to stay on the field, does not suffer debuffs if it was buffed. I hope it will change soon: I have found myself many times with beasts of over 20 points that are not insignificant. As a player from the Northern Realms, I ran for cover with some combos based on buffing, doubling with hero power, blocking, and golden cards. If the opponent does not have Scorch he is likely to lose, otherwise he would ensure victory.
Very happy that, for now, buying packages without spending money is possible with a much higher average than Hearthstone. Each level increase (minimum two wins per day) guarantees 100 oren and therefore a package. So it is not difficult to buy 2 as well.

A bit perplexed about some choices too similar to Hearthstone, such as the rarity and amount of cards in the packages. For the rest, the game is totally different and requires other types of tactics and strategy. The last doubt I'm serious about, and I do not want to go away from its usability, is to make it available only for PCs. I would not want to be a fatal mistake for its expansion among the many card games already present.

What to say, Gwent Closed Beta did not disappoint expectations and now we just wait for the official release. I renew the invitation to all card players to try this title, which has all the cards in place to become one of the next e-Sport's most popular. Then start by giving you all the future players to make and anticipate!