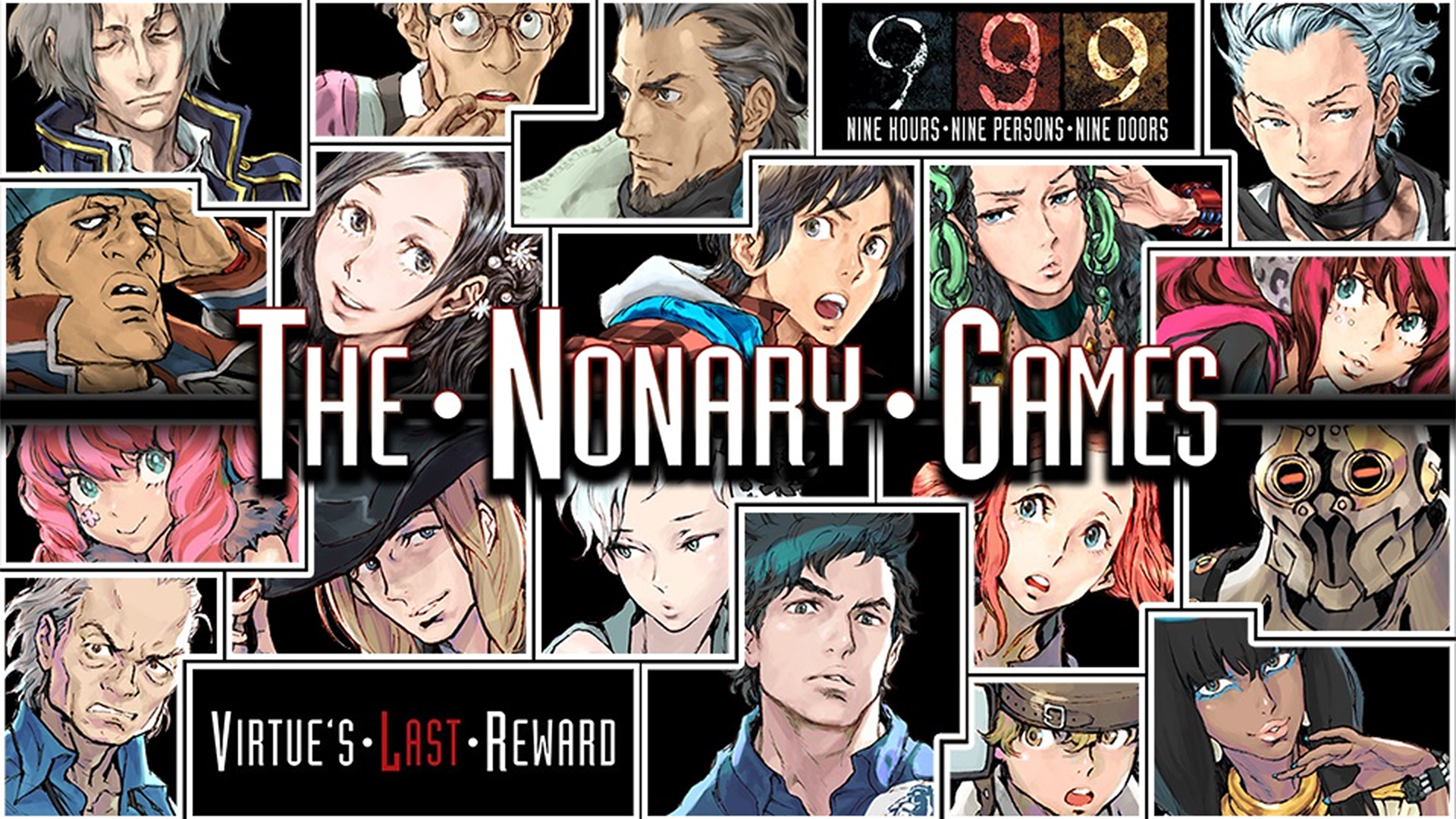 Maybe not everyone knows the saga of ZERO ESCAPE, a visual novel trilogy and adventure that puts us in the shoes of a group of people, victims of the deadly game of an aguzzin, known precisely as Zero.

The first chapter of the series Spike Chunsoft, 999: Nine Hours, Nine Persons, Nine Doors, came out in 2009 on Nintendo DS, but never officially arrived in the West. A better fate is touched Virtue's Last Reward, its sequel, which came to Europe on Nintendo 3DS e PlayStation Vita even in physical format. The third chapter, Zero Time Dilemma, is available since June, but only in digital, on the same two consoles and for the first time even on PC.

Saga fans will be happy to know that Aksys Games has recently announced the arrival of Zero Escape: The Nonary Games su PlayStation 4, PlayStation Vita and PC through Steam. What is it? Simply, a high definition collection of the first two episodes, in which the first will be proposed for the first time with a sparkling high definition graphic. Both games will enjoy double English and Japanese audio, and will also arrive on two Sony consoles in physical format. The output, for the moment, is set for a generic first quarter 2017, but we look forward to further developments from the publisher. Let's get the ad trailer below!

Observer, a remastered for next-gen announced

The Division 2, Ubisoft could reduce the difficulty of the last raid