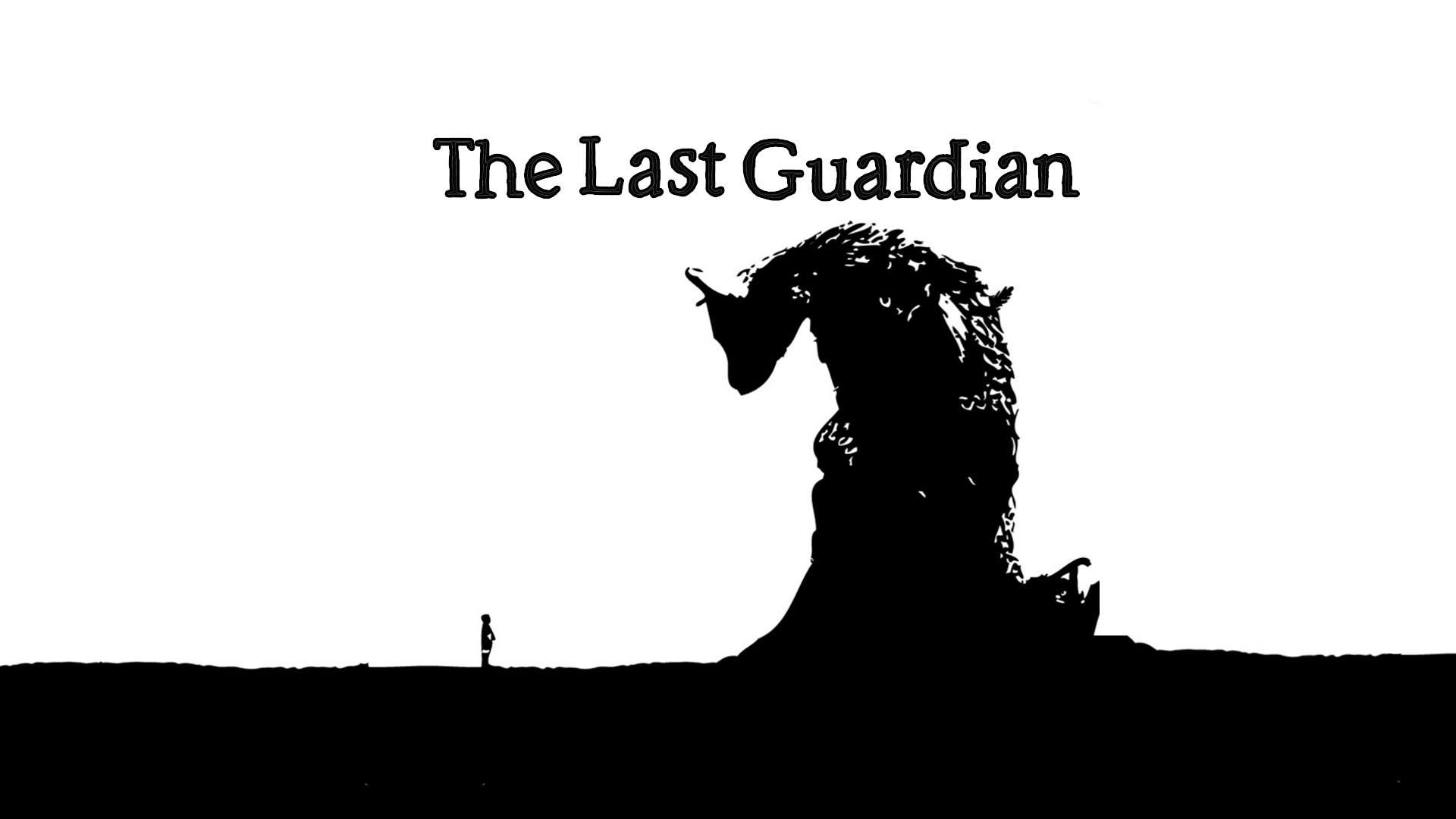 As a press release of those in the world of vision, you may not be interested in it but:

THE LAST GUARDIAN DISCONTINUED AL GAMESTOP. Just for today 16/12/2016 both online and in store, so maximum diffusion.

Once loved by our dear friends Gamestop they didn't turn out to be mere scammers but the "bringer”Of a fantastic one offering, Or the SteelBook di The Last Guardian a 40€ that guys, talking about a game just released, is really agreat offer. I'm going to buy it.

By the way, the guys of Bubisoft have decided for this weekend to do a sort of recap of all the titles they gave during this 30esimo anniversary.

Since 15 al December 18 2016 it will be possible to redeem for free all the games so far given by Bubifoft on your account Uplay: Prince of Persia: The Sands of Time, Tom Clancy's Splinter Cell, Rayman Origins, The Crew, Beyond Good & Evil, Far Cry 3: Blood Dragon e Assassin's Creed 3.

Nicolae Locatelli - May 13, 2021
Dragon Quest celebrates 35 years and, for the occasion, Square Enix will present the news related to the saga via YouTube live. The event will have Yuji as a special guest ...
News

Vincenzo Marino - May 13, 2021
Remedy Entertainment, the creators of Control, Alan Wake and Max Payne, had already announced that they were working on two new collaborative projects ...

The Accattino and the free / convenient games